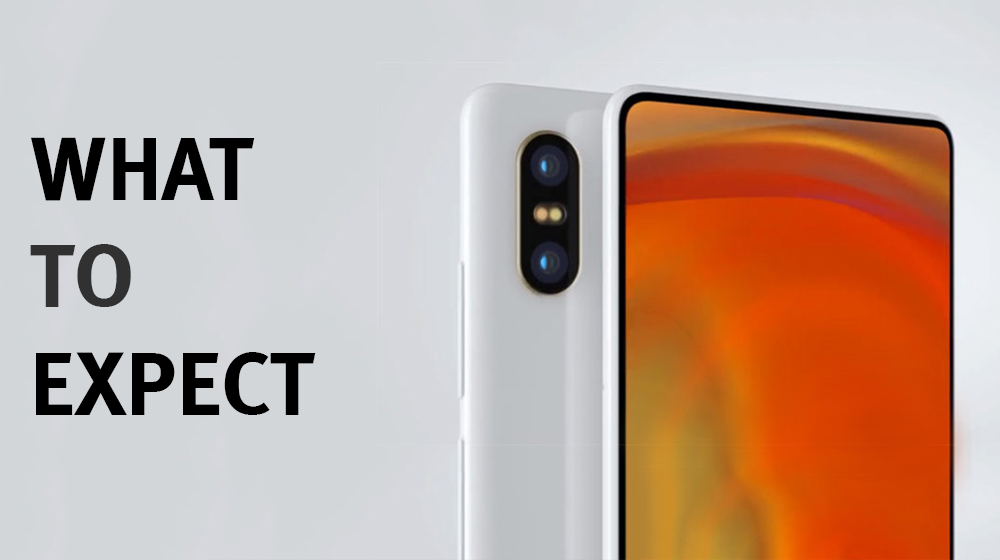 Xiaomi’s upcoming Mi Mix 2S has been leaked extensively in the past few days. Here’s all that we know about the upcoming Mix flagship.

Xiaomi’s Mi Mix phablet series features premium flagships with amazing bezel-less displays. Only two phablets belonging to this series have been launched so far, Mi Mix and Mi Mix 2 with a similar edge-to-edge display and design.

However, the next Mix flagship, Mi Mix 2S will be announced in the coming days. Several rumors have surfaced giving us an idea as to what we can expect from the phone – an edge-to-edge display, Snapdragon 845, Android Oreo with MIUI 9.5 on top, and surely, a gorgeous design.

ProPakistani brings you a complete roundup of all the rumors relating to the Mi Mix 2S so far and what you can expect.

Though earlier rumors suggested a selfie camera on the front – with a tiny camera notch at the top-right corner, Xiaomi has almost confirmed Mi Mix 2S to come with a similar design as the Mi Mix 2 when they announced their new brand-ambassador in a poster: 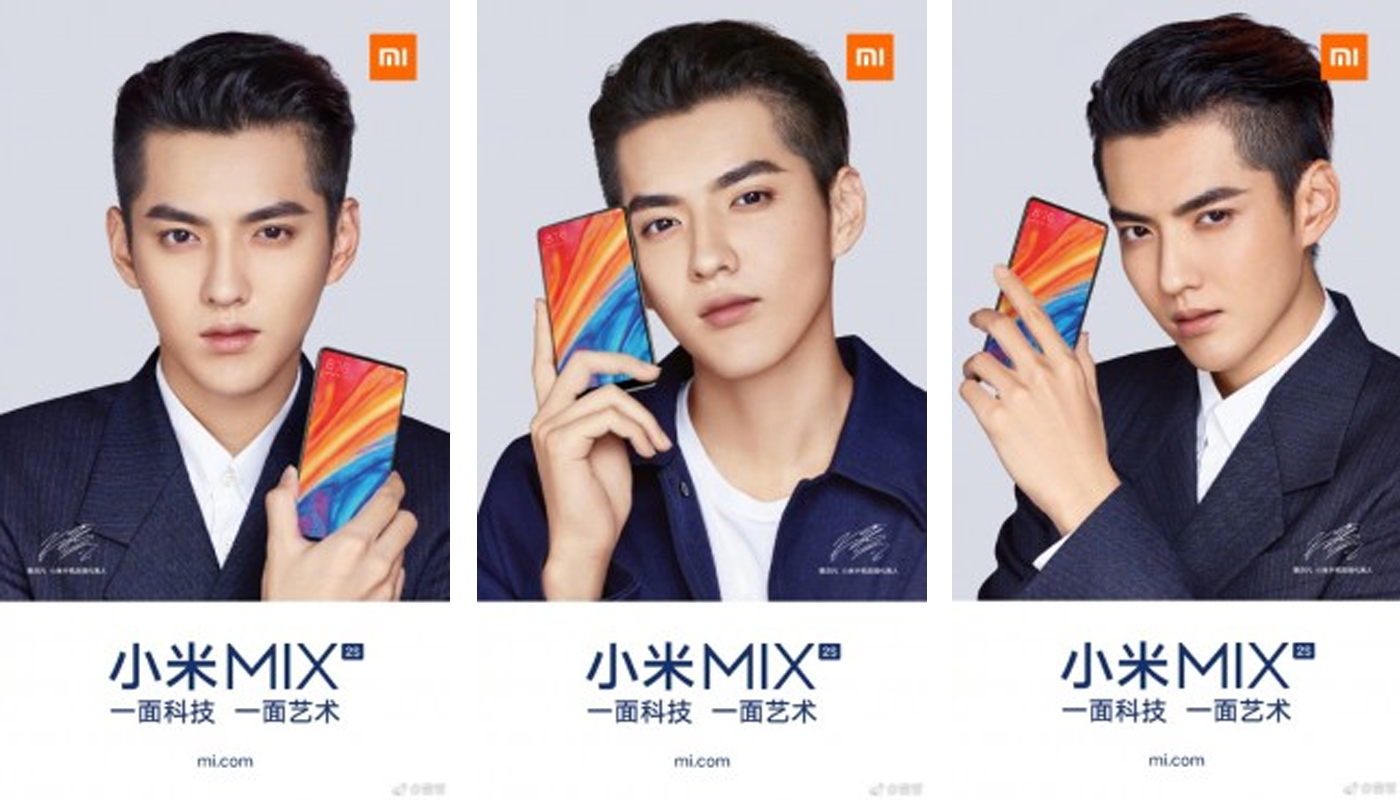 As seen in the poster posted on Xiaomi’s official Weibo account, Mi Mix 2S will look almost like Mi Mix 2 with a similar front-camera placement and minimal top-bezel. Here’s what Xiaomi Mi Mix 2 looks like, 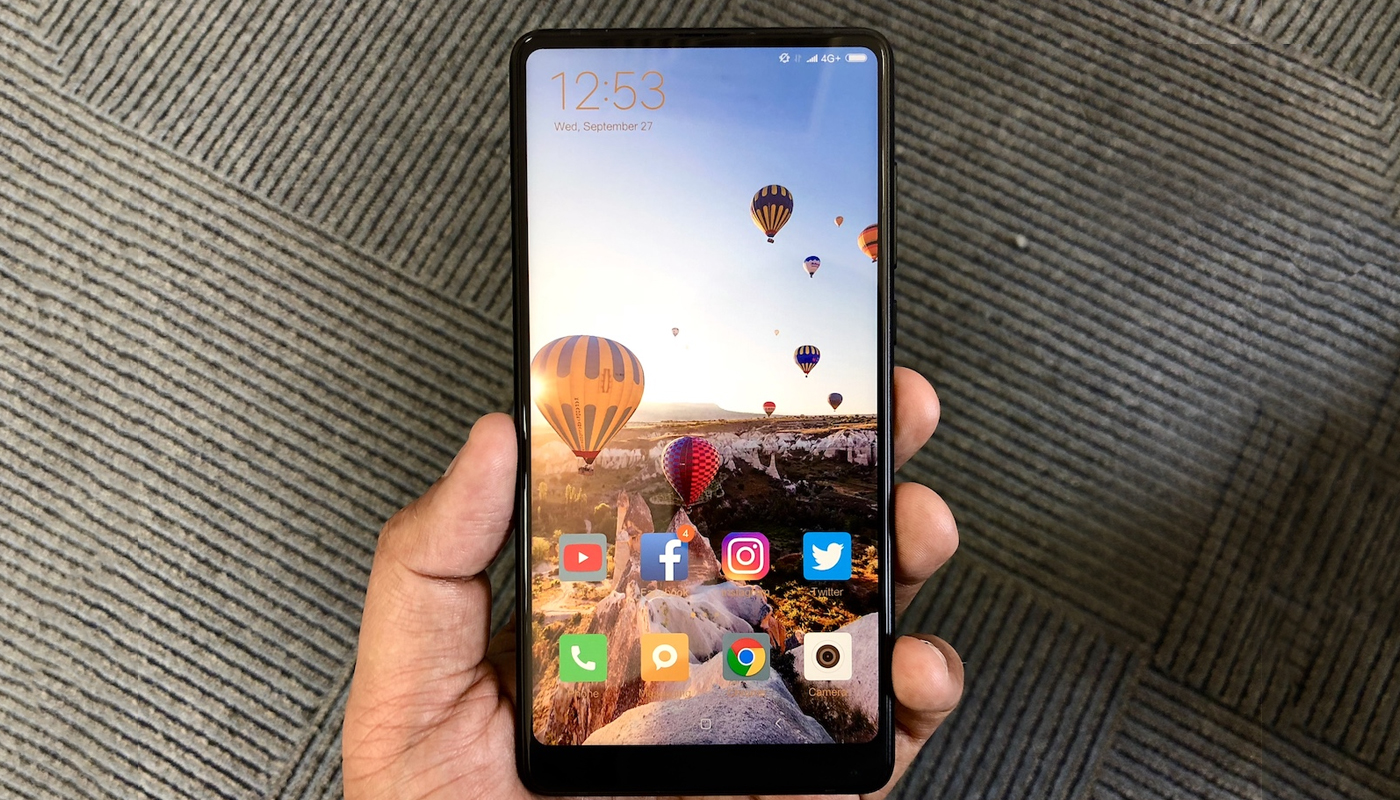 According to leaks, an “all-screen front” has been hinted at and Xiaomi Mi Mix 2S was expected to be the first smartphone to come with one, however, due to the absence of a top-right camera notch, the phone has a relatively thick bottom bezel (for the camera) as seen in the pictures.

Rumored specifications hint towards a 6-inch display with a resolution of 2160 x 1080 and an aspect ratio of 18:9. The screen-to-body ratio might be the most optimized one ever, but the display is not fully bezel-less after all.

However, these pictures from Xiaomi’s official Weibo account confirm a singular rear-camera and a similar rear-mounted fingerprint sensor placement. 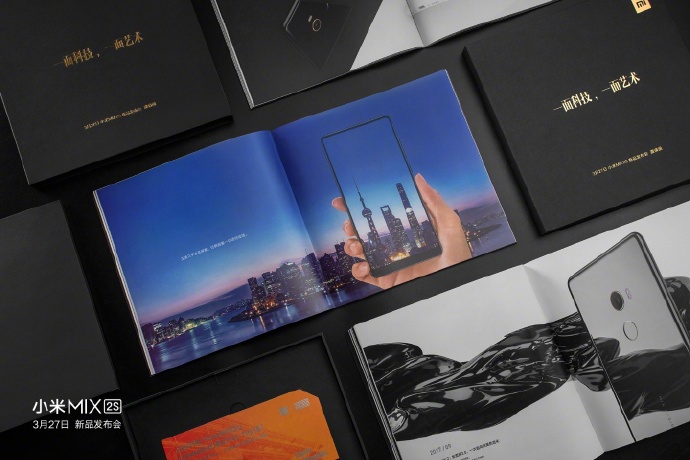 Moreover, the camera sensor is expected to be a Sony IMX363 according to leaked firmware files. These files were obtained by XDA-developers, and confirmed some of the rumored specifications including display size and resolution along with several camera features such as AI-powered scene recognition.

Xiaomi Mi Mix 2S will come with the latest Qualcomm Snapdragon 845 as confirmed by the company in two separate posts. In the first one, Xiaomi showed-off the phablet’s performance using an Antutu Benchmark number and in the other one, Xiaomi posted a video saying “how fast is your Snapdragon 845”.

Furthermore, 8 GB RAM and 256 GB internal storage has also been confirmed which was already speculated in previous rumors. Pictures of retail tickets used for packaging boxes were leaked a few days back which confirmed these specifications. 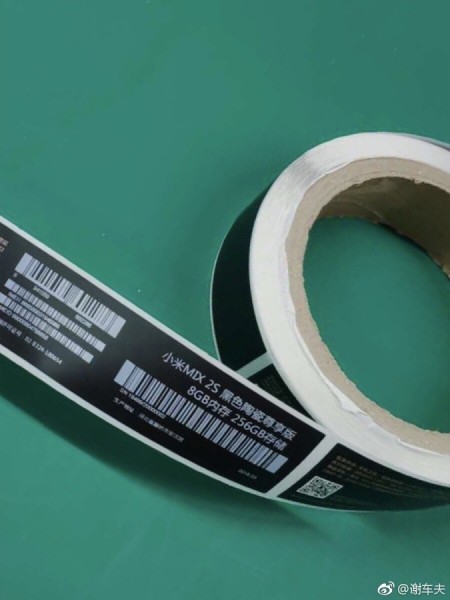 According to a couple of video teasers posted recently by Xiaomi, Mi Mix 2S will also come with advanced face recognition. The video shows faces of classical painters and their artworks with an unlock symbol on top. The videos suggest that Mi Mix 2’s facial recognition feature will be able to recognize people even if they are wearing hats or glasses. 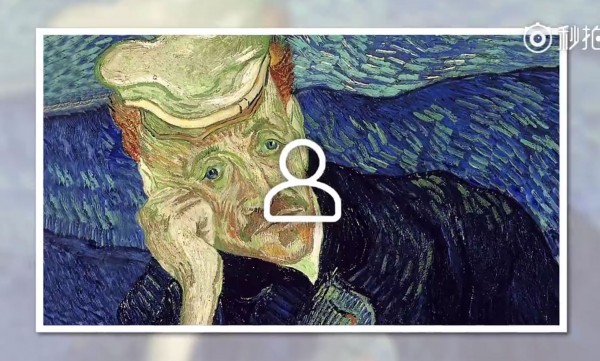 Xiaomi Mi Mix 2S, according to XDA-developers, will come with an IR-blaster and a 3,400 mAh battery. It will support Qualcomm’s Quick Charge 4+ and wireless charging as well. 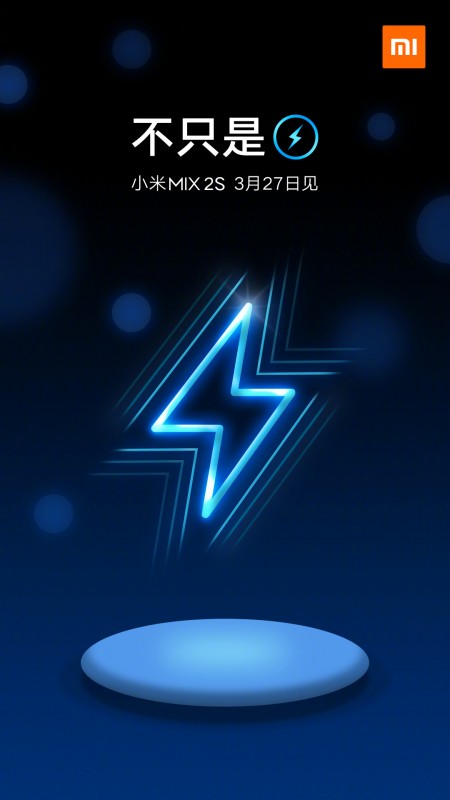 Its price is highly uncertain but is expected to be around Rs. 60,000 (in Pakistan) just like Mi Mix 2 and other Xiaomi flagships.