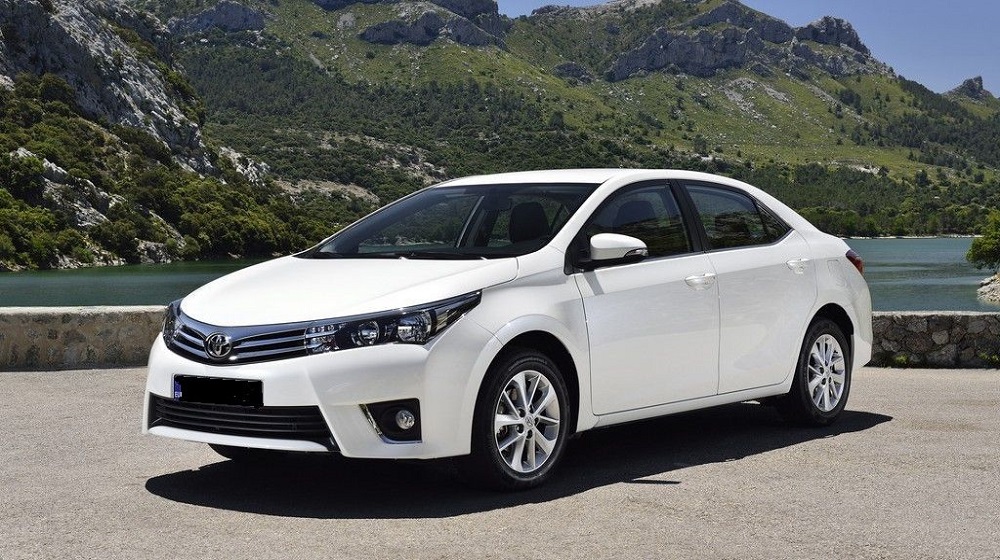 IMC has invested Rs 4 billion to increase the production and meet the growing demand for vehicles in Pakistan.

Indus Motor Company (IMC) is investing Rs 4 billion in the Pakistani market to increase its production capacity by 20%.

This will increase the capacity of the company allowing it to assemble up to 75,000 units annually.

The announcement was made by IMC during a State Minister’s visit to IMC’s production plant. The decision will surely be a good news for consumers as annual vehicle demand in Pakistan stands at more than 400,000 against a production of around 250,000 units.

IMC representative told that Corolla model is ranked 23rd in more than 170 countries and has 4th highest sales in the world. They further informed that it is the highest selling model in Asia Pacific region.

IMC representatives briefed the Minister for Industries and Production, Sardar Arshad Khan Laghari, about the contribution of IMC to the national treasury as well.

Here is what the representative said;

IMC is the staunch promoter of “Make in Pakistan” and has a very strong commitment towards localisation. Around 150 million locally produced parts are used by IMC every day with purchases amounting to Rs40 billion annually. IMC has enabled 35 Technical Assistance Agreements with local as well as global auto part makers which have resulted in technology and knowledge transfer to Pakistan. Huge investments are also being made in local vendor industry to cater to the growing demand coming from both existing and new Original Equipment Manufacturers (OEM) and aftermarket as well.

It won’t be irrelevant to mention here that despite such huge sales major auto manufacturing companies keep increasing their prices. All three major companies of Pakistan including IMC, Pak Suzuki, and Honda increased their prices twice in last three months.

Some of the world’s leading companies including Renault and Kia have announced to establish assembly plants in Pakistan. Let’s hope that this move will somewhat control the monopoly of major car companies in the Pakistani market.