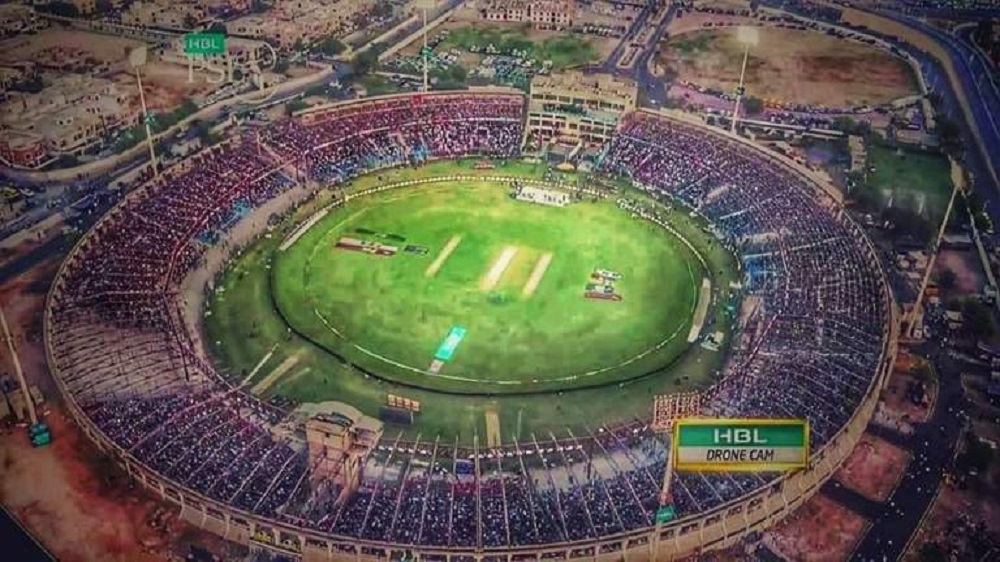 Pakistan Super League’s final played in Karachi on 25th of March was won by Islamabad United. The roads were well decorated by the provincial government to welcome the national and international players.

Karachi’s National Stadium hosted its first important fixture yesterday after a good gap of 9 years. The last international match played in Karachi was on January 21, 2009, when Srilanka defeated Pakistan by a huge margin of 129 runs.

National Stadium Karachi might have a limited capacity of housing 34,228 spectators but celebrations for the final were witnessed all over the city. Small hoardings and cut-outs of famous playing figures from the PSL were displayed on the roads.

Here are some glimpses of roads across the city. 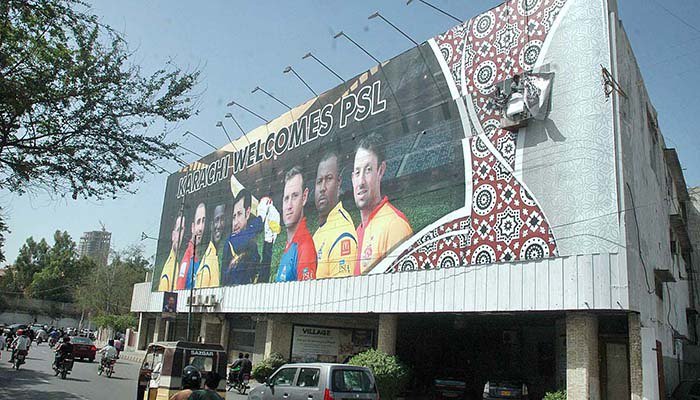 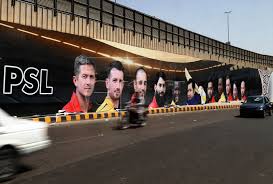 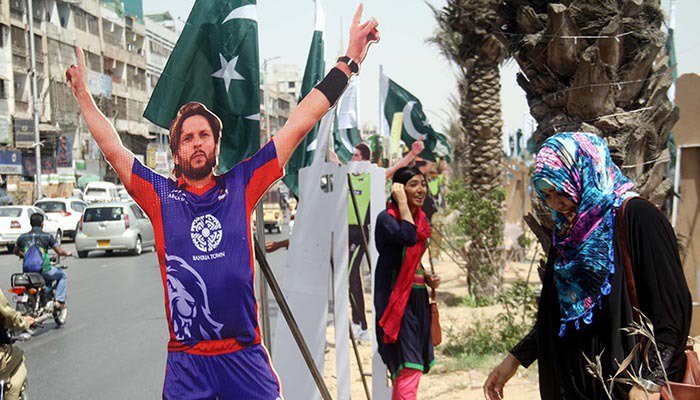 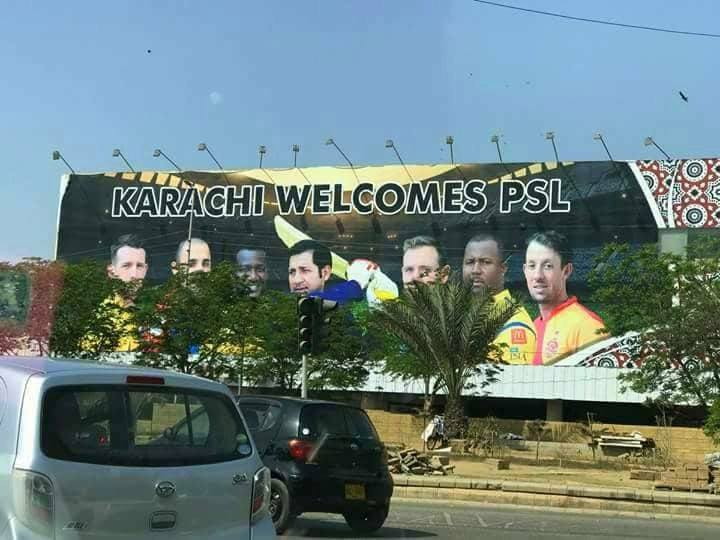 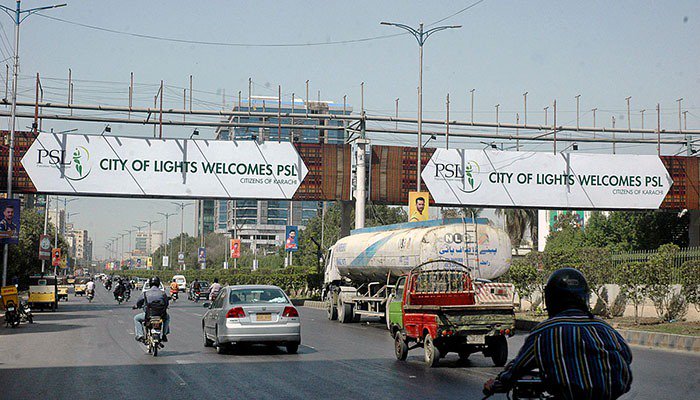 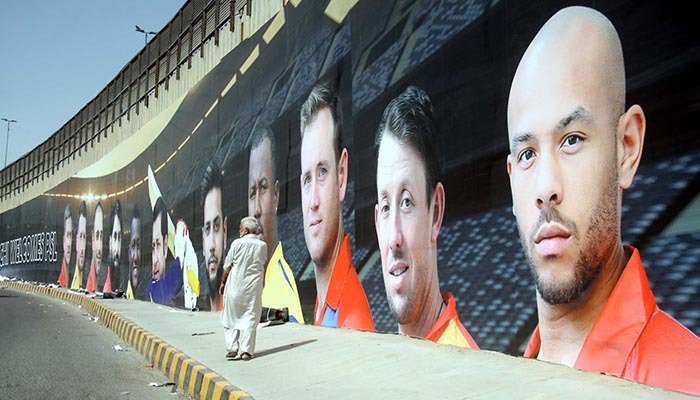 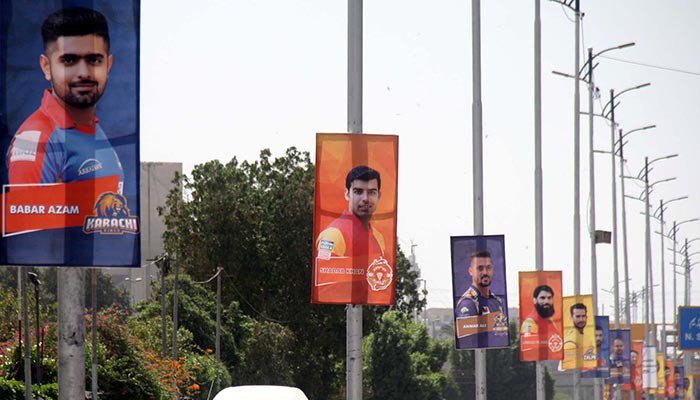 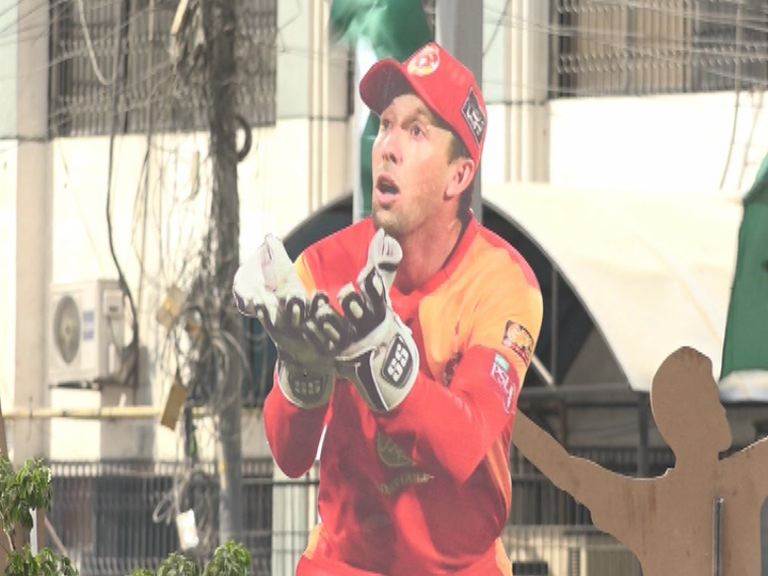 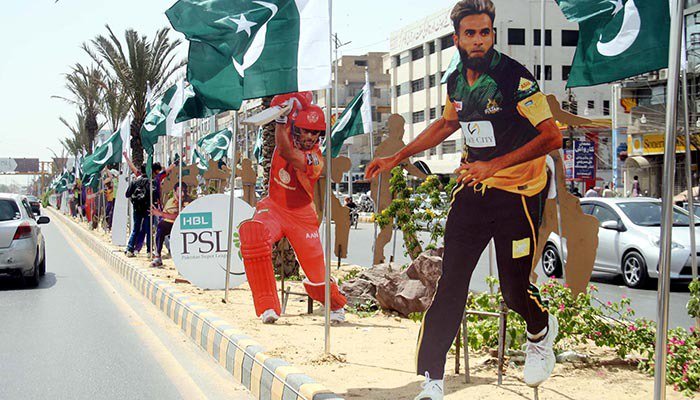 Islamabad United won the match in just 16.5 overs – thanks to Luke Ronchi’s 52 runs off 26 balls. The Kiwi cricketer made a huge psychological impact on the opponents right from the start of the match. He was joined by Sahibzada Farhan for a perfect opening partnership. Farhan scored 44 off 33 deliveries.

Although last year’s champions resisted hard in the middle overs, taking some crucial wickets and throwing in a number of dot deliveries, Asif Ali’s dropped catch by Kamran Akmal shifted the pressure towards Zalmi again.

Here are some of the moments from yesterday’s exciting match! 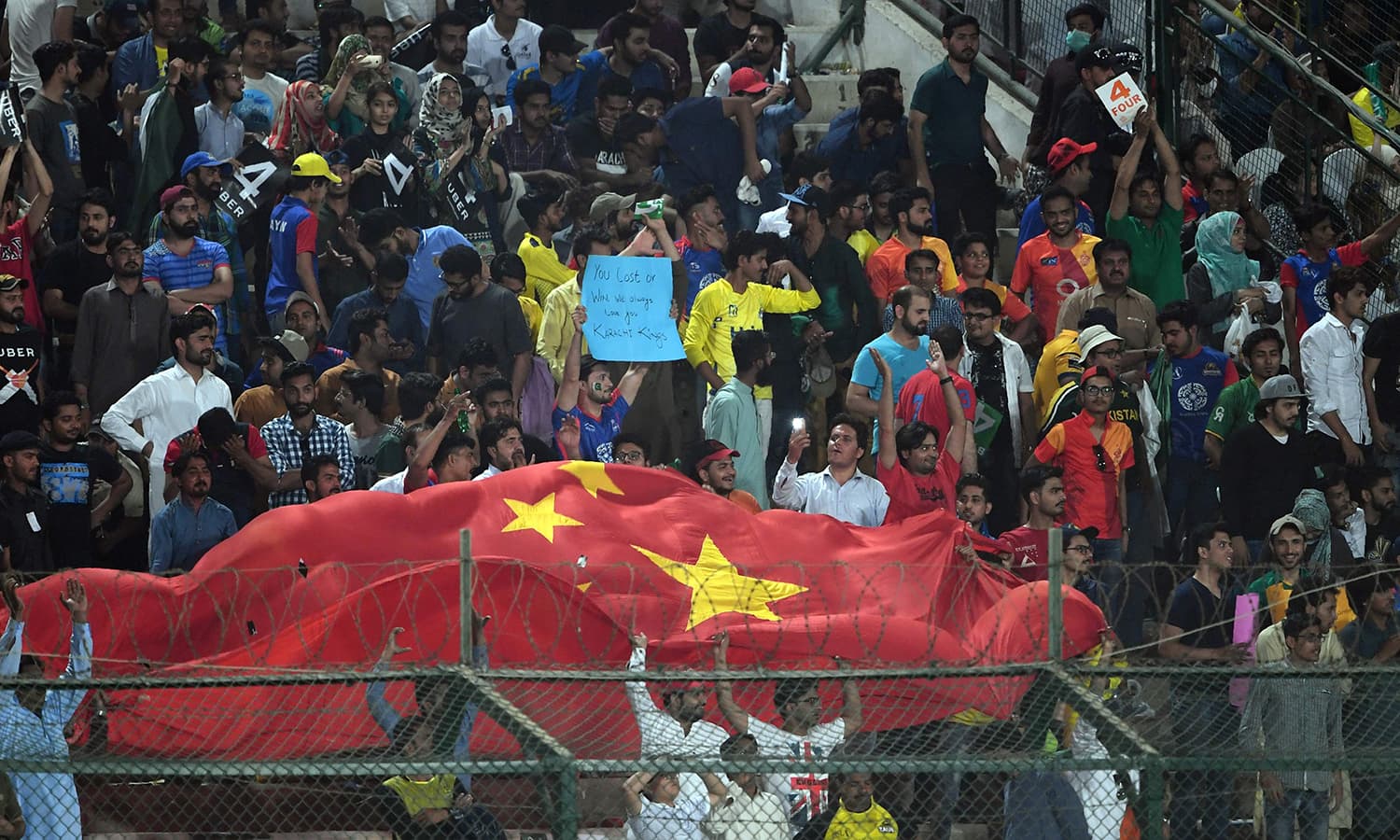 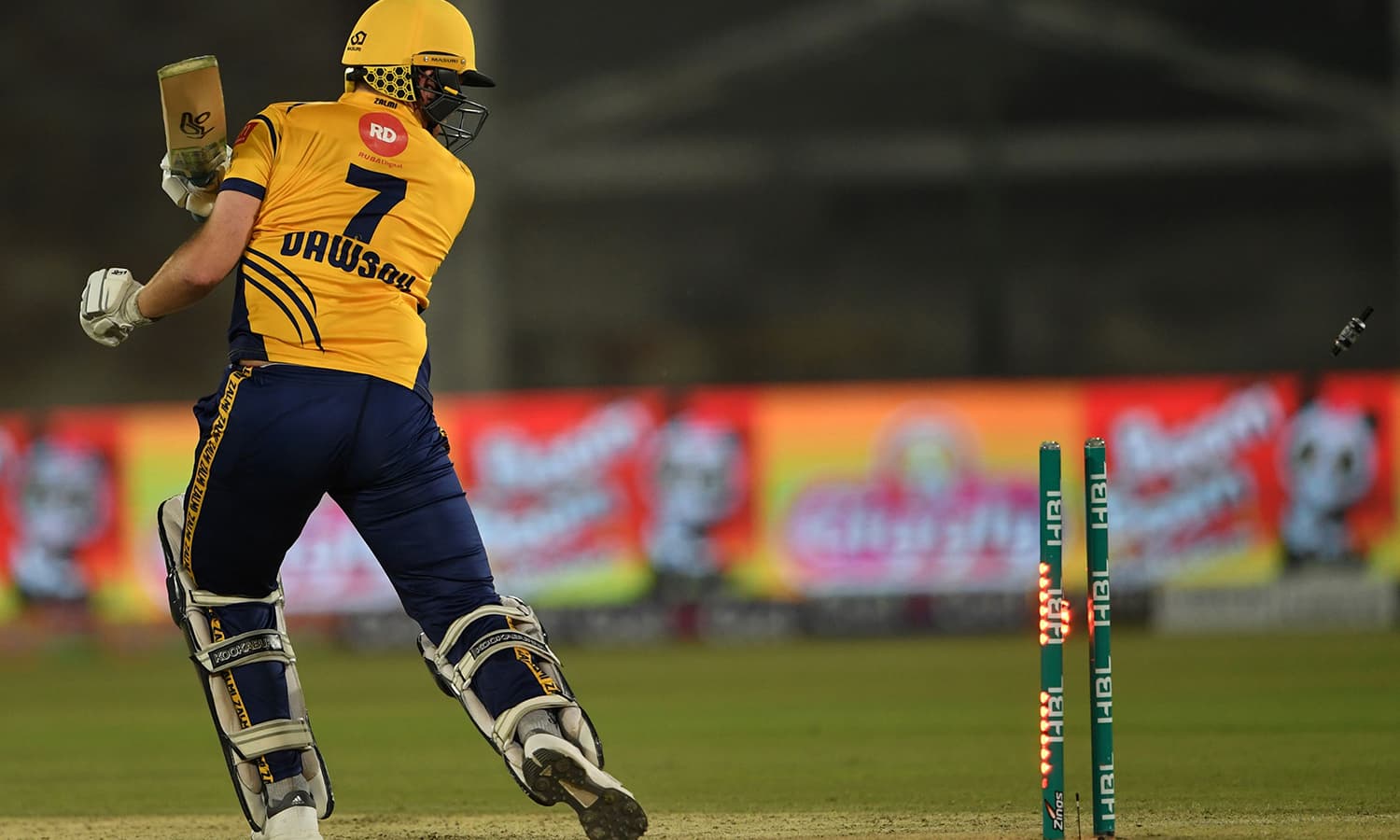 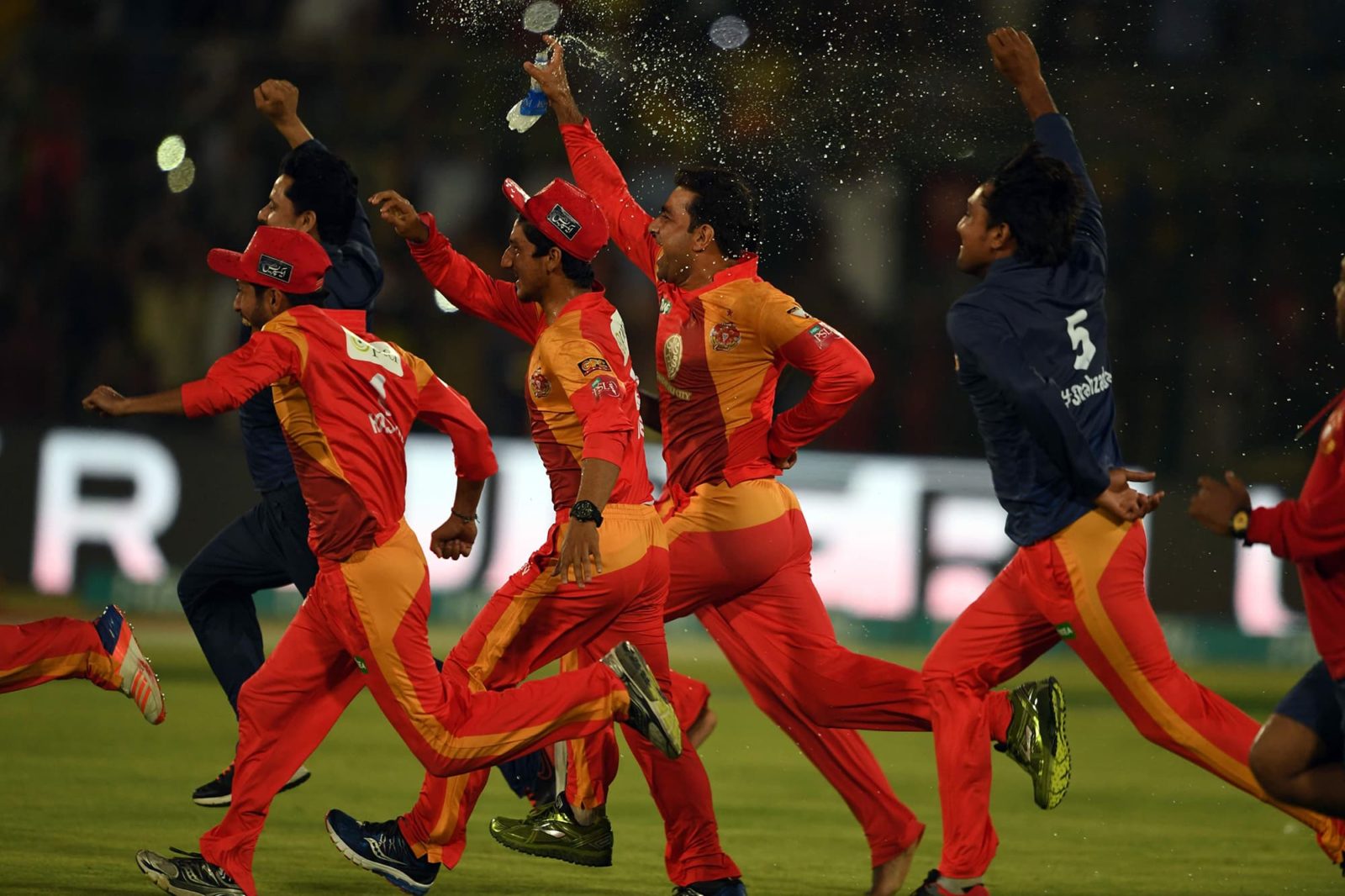 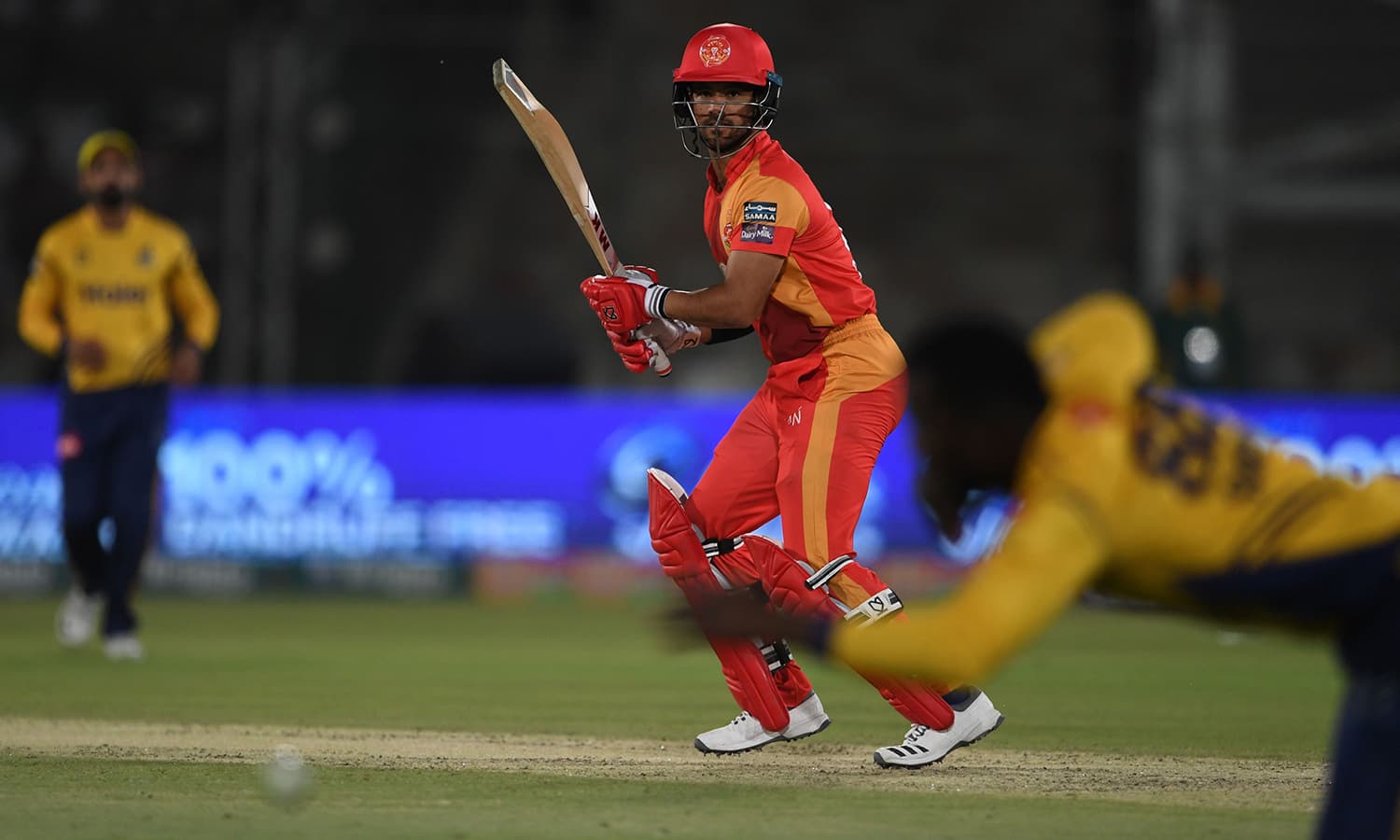 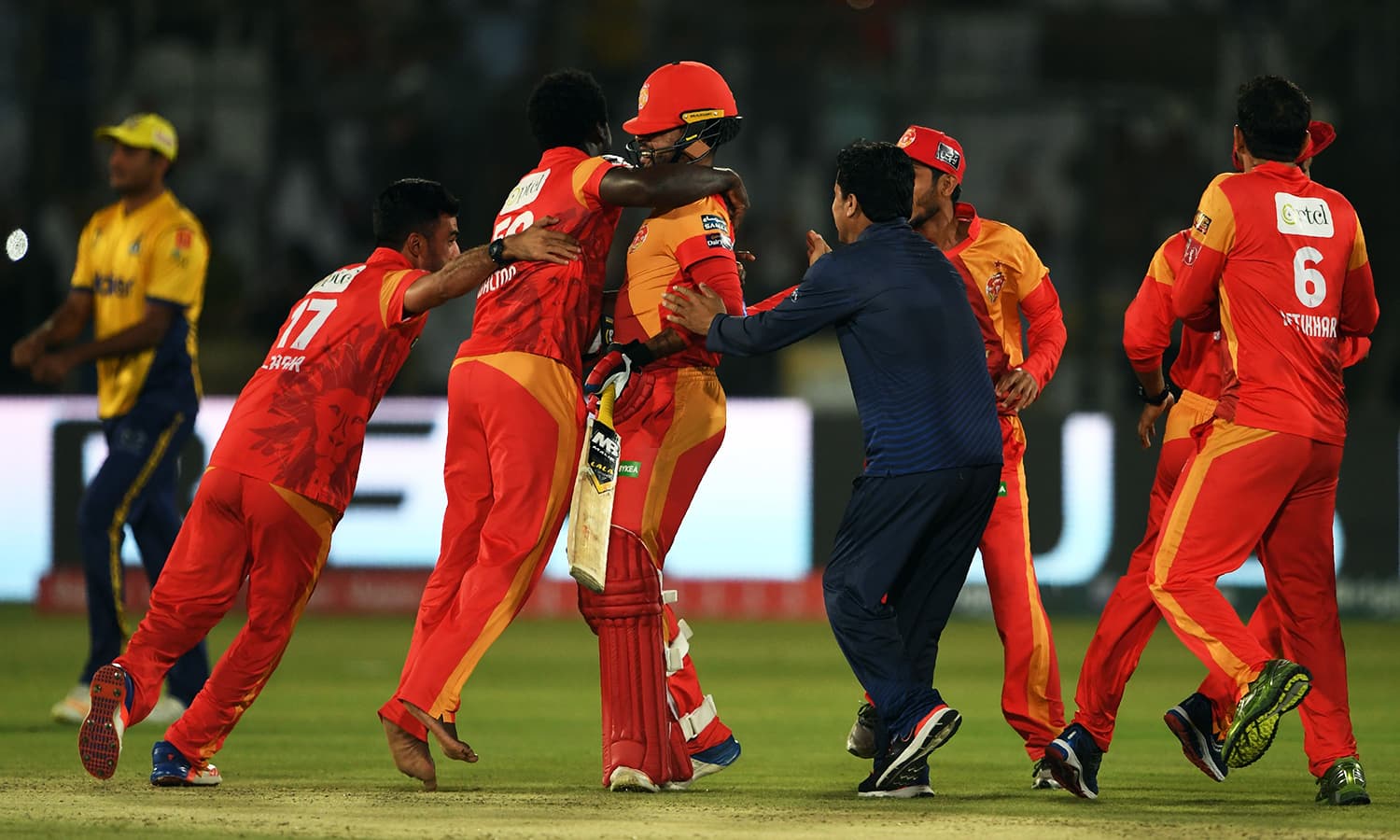 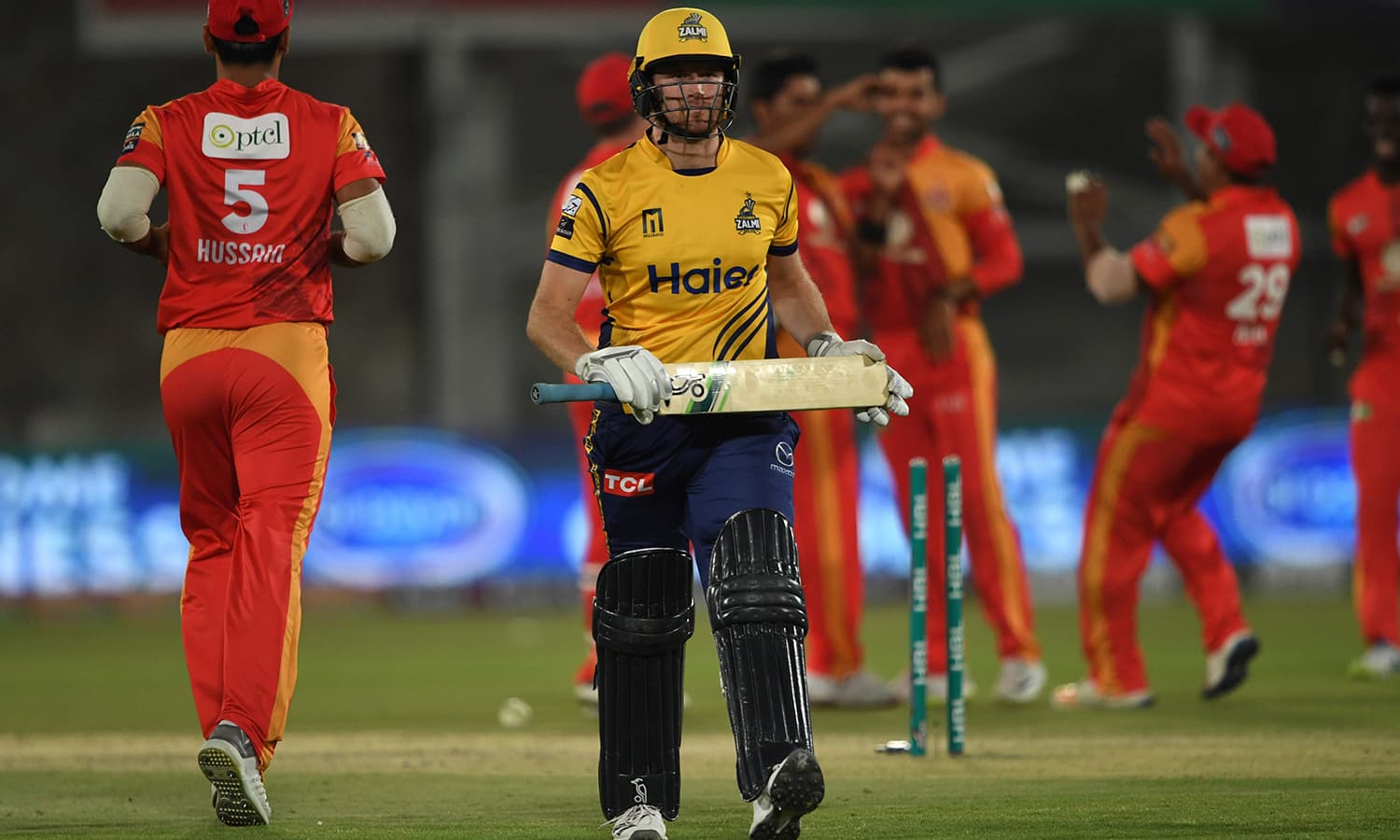 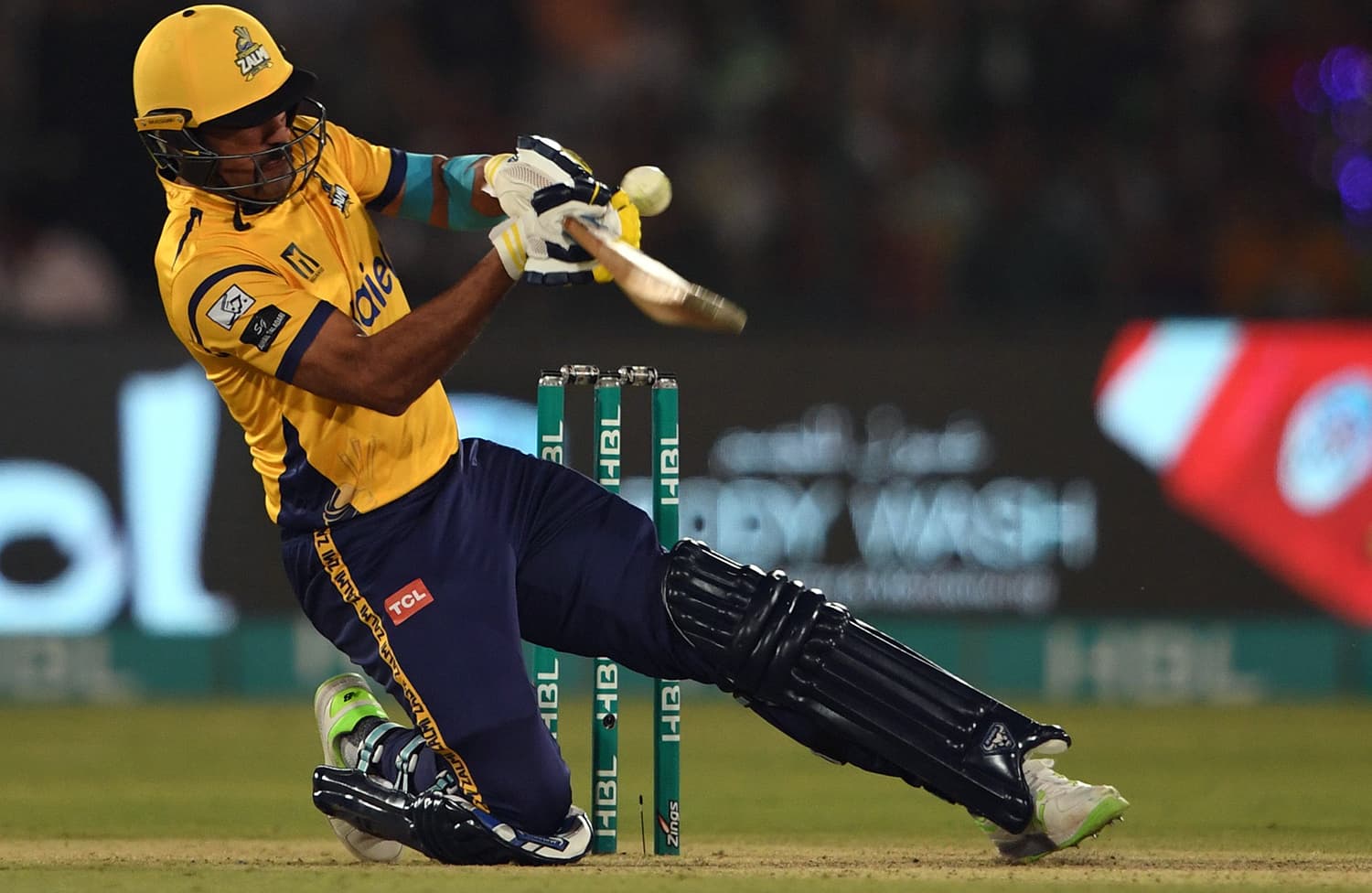 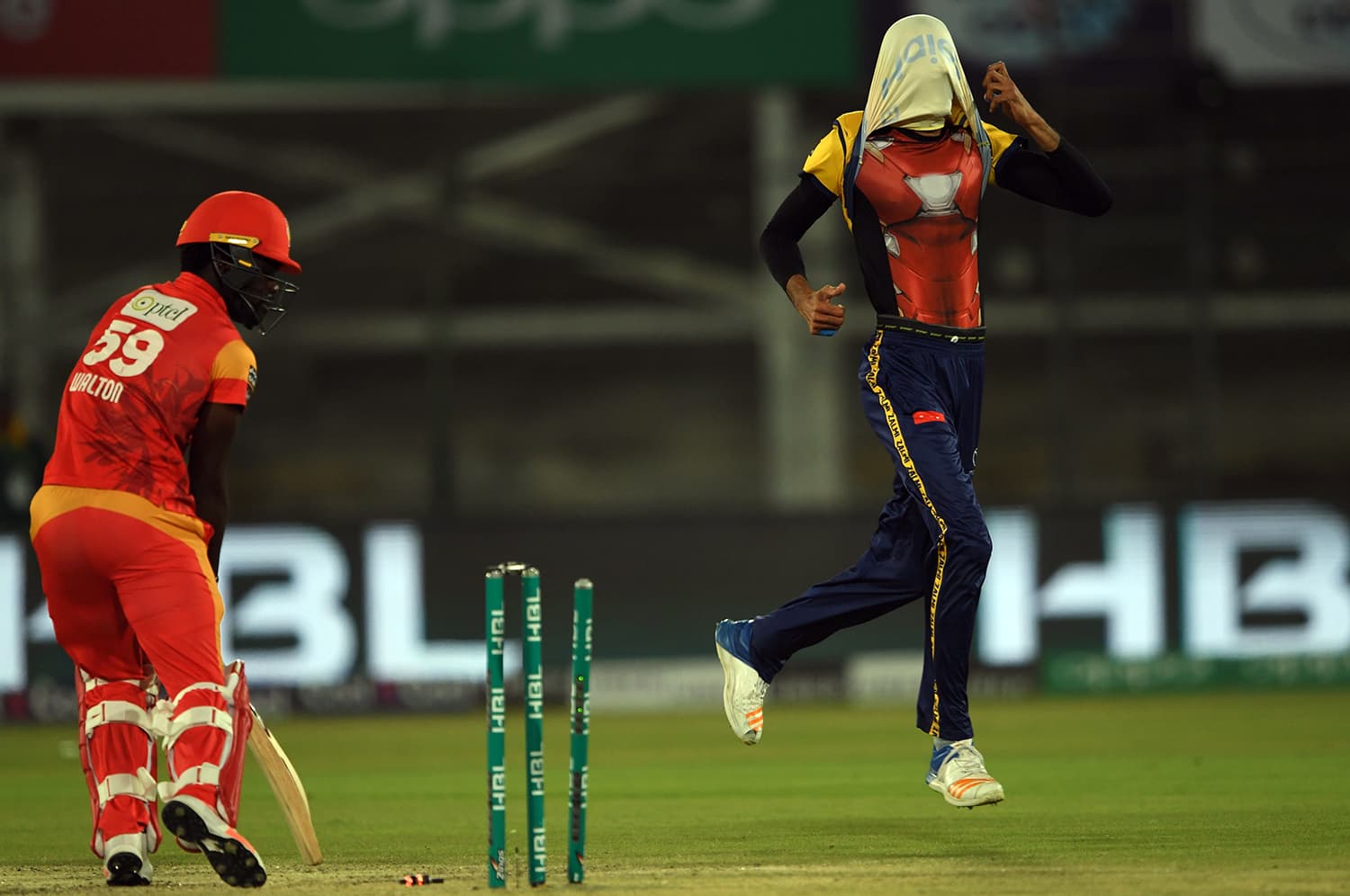 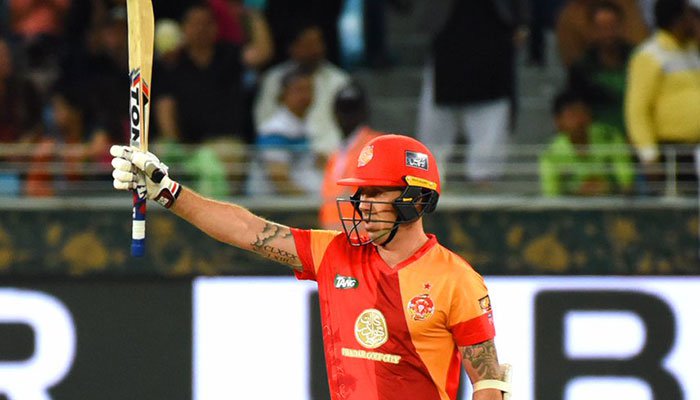 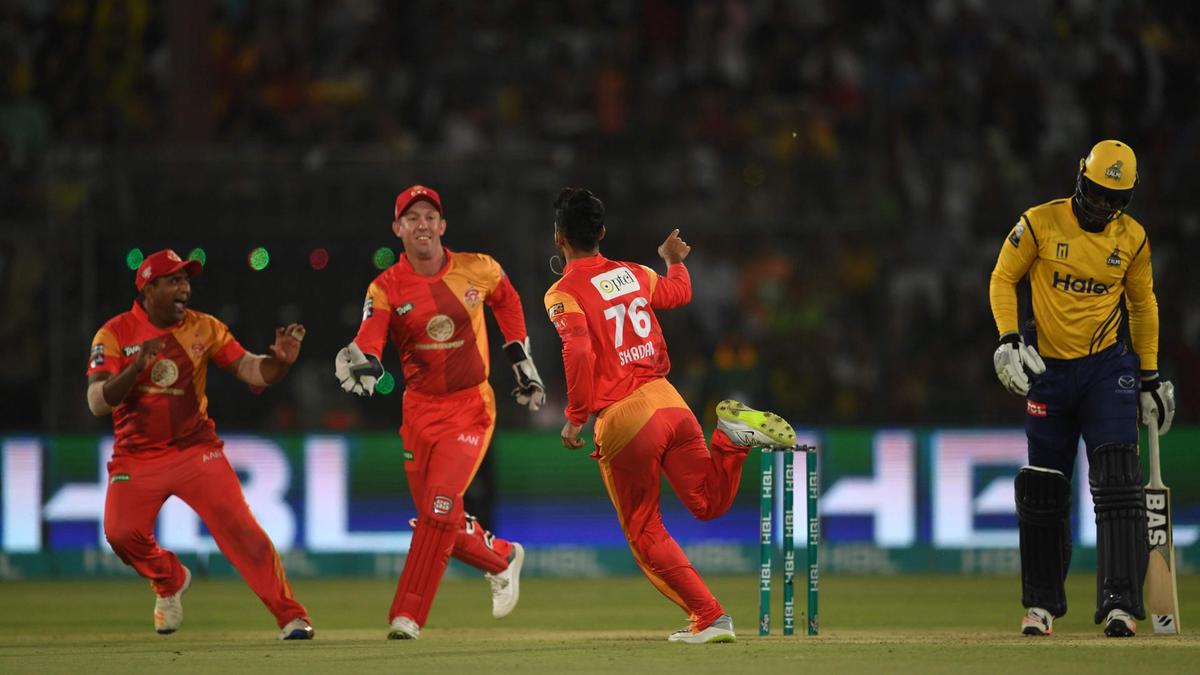 Regardless of the results, PSL has surely won the hearts of Pakistanis. Especially, Karachi had a memorable night enjoying the match since the city had not seen international cricketers in years. The role of our LEA’s must be appreciated here, who had worked in a tiresome routine to turn this dream into a reality.