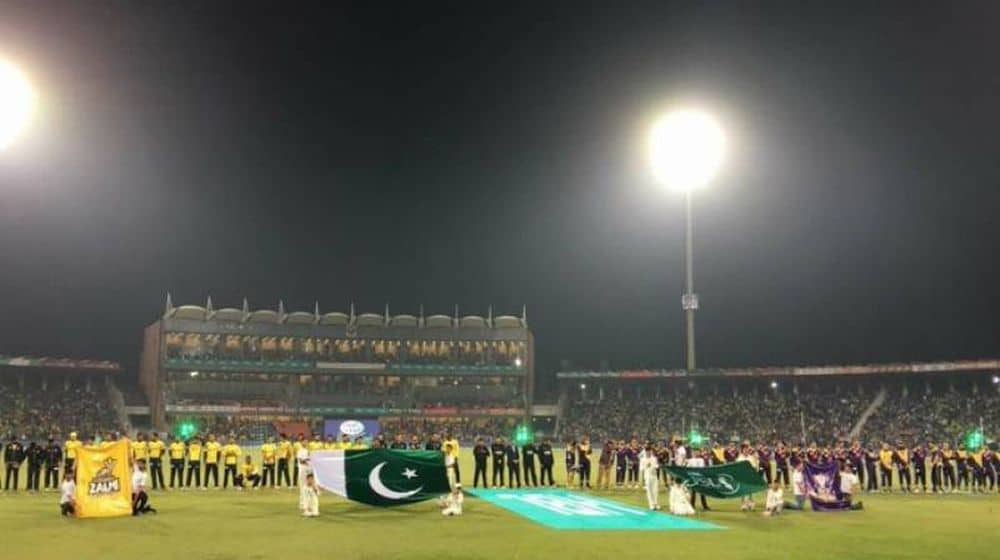 Cricket unarguably and undoubtedly unites the Pakistani nation as one. It is the same reason why Pakistan Super League being has already reached new heights of fame. An amalgam of bitter yet sweet rivalry between the cities, especially Karachi and Lahore is a treat to watch for Pakistani cricket fans. The final breathed new life in Karachi as it finally got something to cheer about.

The fans in Karachi entered the National Stadium with the same enthusiasm to support both teams. United came out on top, however, the roars in the stadium were evidence enough that cricket is the ultimate winner and it’s about time that world took Pakistan cricket seriously.

Pakistan Super League’s (PSL) craze went through the roof last night. The popularity of the final was not bound by the regional boundaries as Pakistan’s arch-rivals, Indians, equally enjoyed the face-off between Zalmi and United.

The National Stadium Karachi saw a return of proper cricket after 9 years. The emotions of the fans were all over the place as cricket was finally revived in the City of Lights. Indian fans also kept a close eye on the final as #PSL2018 was trending on top on Twitter in India. 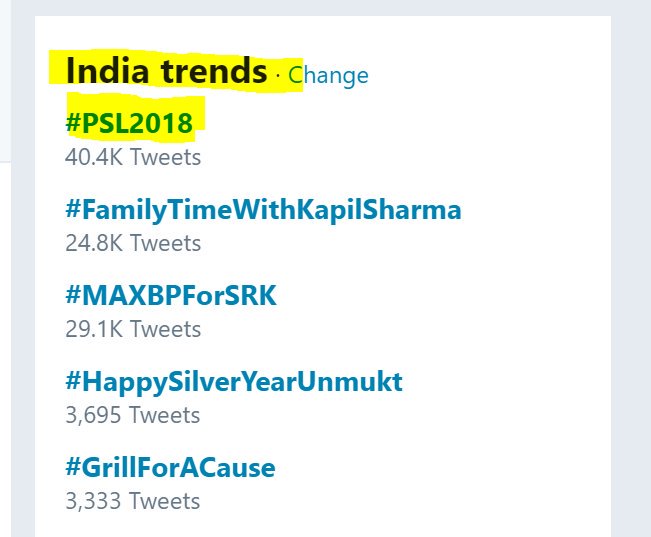 The Indian Express, one of the leading and oldest newspapers in India, comprehensively covered the PSL matches including schedule, results, timings, points table and live score updates.

PSL was among the top trends worldwide on Twitter as well and #PSLFinalinKarachi is still trending on top on Pakistani Twitter.

The fact that PSL is growing beyond the borders is nothing but great news for Pakistan cricket and PCB. India has the largest following of cricket. That said, the popularity of PSL in India will surely prove handy in the growth of the league in terms of revenue and global reputation.