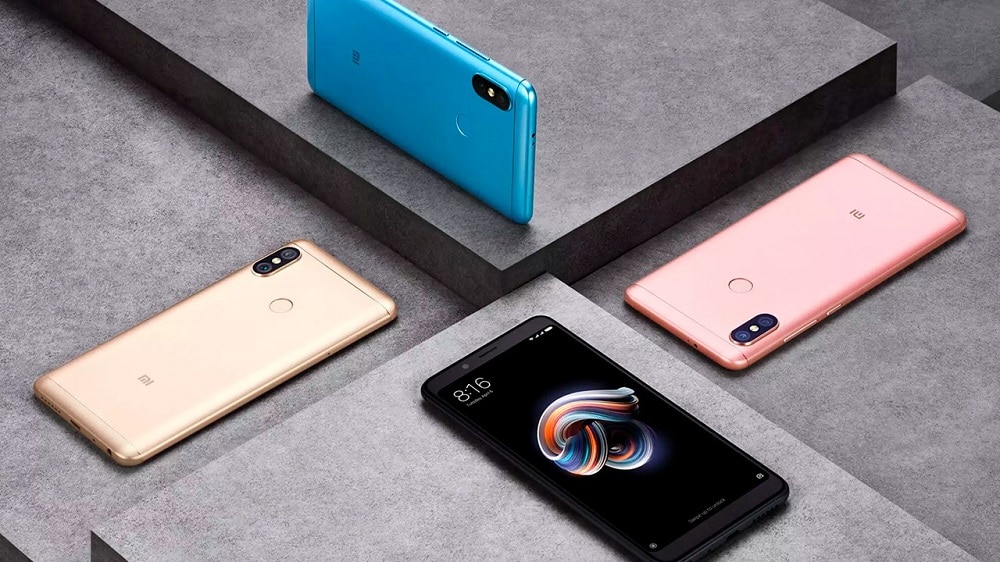 Xiaomi Redmi Note 5 Pro will soon be open for pre-orders in Pakistan. The Note 5 Pro succeeds the Redmi Note 4, often termed as one of the best mid-range phones of 2017.

Xiaomi’s budget and feature-rich Redmi series is the company’s best selling range which delivers bang-for-buck devices and is quite popular in the mid-range market.

Among this series, is the recently launched Xiaomi Redmi Note 5 Pro which was initially released in India alongside Xiaomi Redmi Note 5 (Redmi 5 Plus in Pakistan). It’s finally coming to Pakistan and will soon be available for purchase online on Xiaomi’s official Mistore.pk 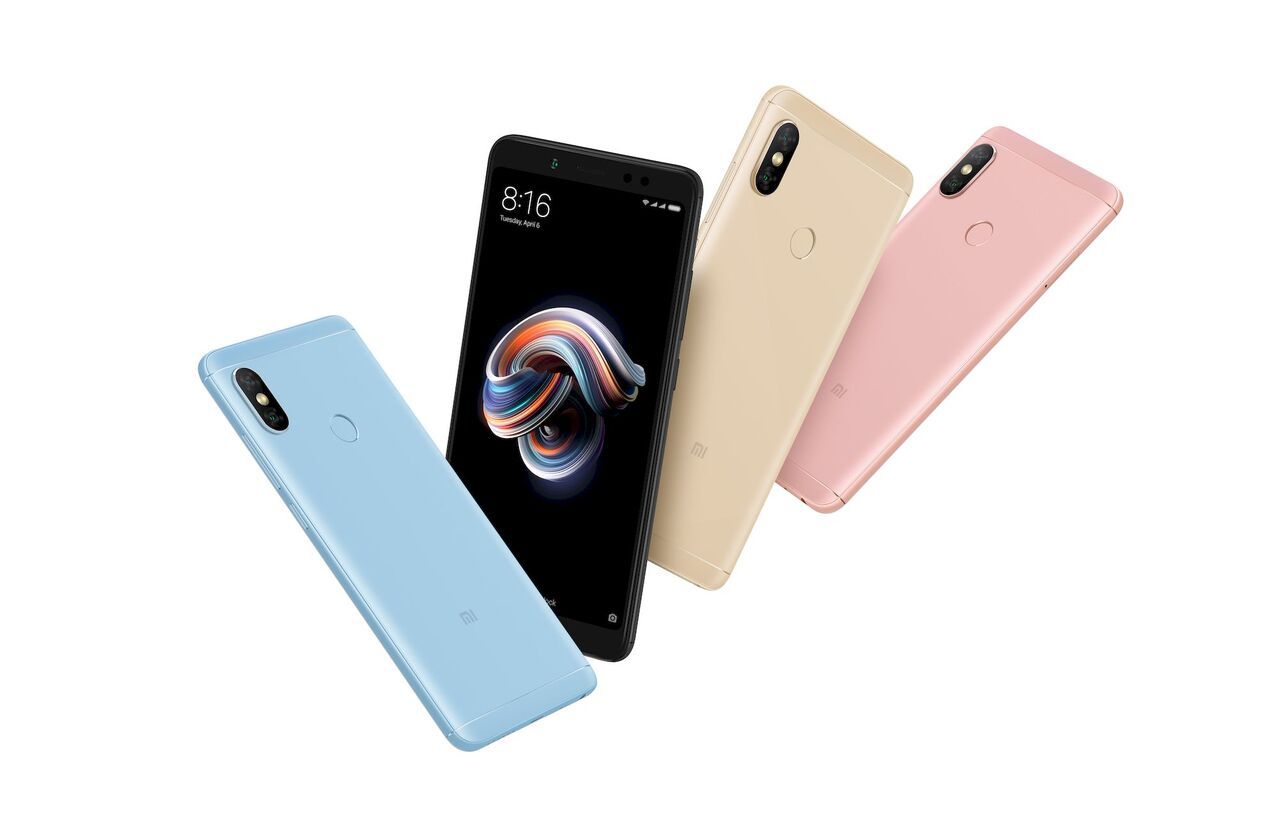 Xiaomi Redmi Note 5 Pro comes with an 18:9 near bezel-less display featuring a 5.99-inch IPS LCD panel which has a resolution of 1080 x 2160 p. It has a protective layer of Corning Gorilla Glass, however, Xiaomi has not disclosed the version used in the Redmi Note 5 Pro.

The design appeal is quite similar to its sibling, Redmi 5 Plus – minimal and classy. The first noticeable difference between the two is the camera set up – Redmi Note 5 Pro has a vertically aligned dual-cam setup. Both have fingerprint sensors mounted on the rear.

Much like it’s competitors in the midrange segment, Redmi Note 5 Pro is powered by an octa-core Qualcomm Snapdragon 636 clocked at 1.8 GHz. The GPU is a mid-tier Adreno 509. It is expected to come in two variants – 3 GB and 4 GB paired with 32 GB and 64 GB internal storage respectively

A familiar dual-cam set up runs the show – 12 MP paired with 5 MP depth-sensor. It should be noted that Redmi Note 5 Pro is the first Redmi phone in the series to have a dual-cam setup. Rear photography features are simple, PDAF and LED flash is available. The front cam, on the other hand, is an impressive 13 MP unit with an LED flash as well.

Redmi Note 5 Pro will come with Android Oreo paired with a proprietary layer of MIUI 9 on top. It will get the latest update to MIUI 9.5 and is included within Xiaomi’s list of 30 phones that are getting the update.

The battery capacity is 4,000 mAh chargeable via microUSB 2.0. There is no Type-C support but still, fast-charging is available. Color options are Blue, Black, and Gold.

Xiaomi Redmi Note 5 Pro’s price in Pakistan has not been revealed as of yet, however, seeing past trends and international prices it should be priced somewhere around Rs. 20,000 for 3/32 GB and Rs. 25,000 for the 4/64 GB variant. A 6 GB variant might eventually become available and will surely be priced close to Rs. 30,000.