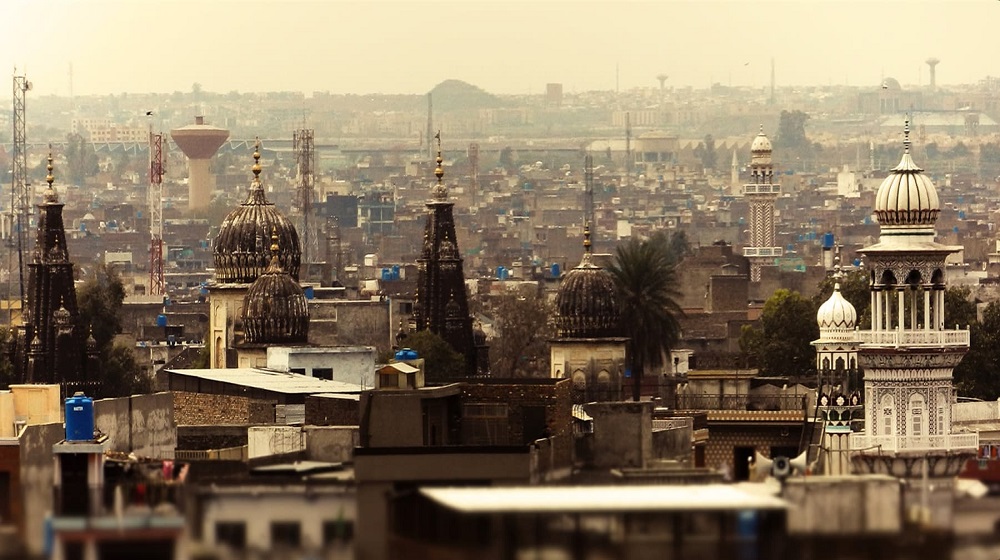 Rawalpindi with its 2.098 million population, is the fourth-largest city of Pakistan. Being a historical and a developed city at the same time, its quaint scenes will take you on a journey from the 15th century to 21st century!

Rawalpindi is more than just the sister city to the country’s capital, Islamabad. It is home to the country’s armed forces – the General Headquarters – and also features a multitude of recreational and cultural attractions for those who are just visiting the city.

It is a very old city, established during the ancient Buddhist era and has seen constant growth since then.

If you are new to the city and want to know some of its most prominent attractions, here are some of the glimpses of the city’s most iconic places.

“Markazi Jamia Masjid” or commonly referred as the Jamia Masjid is situated just near the ‘Purana Qila’ on the Circular road. It is one of the biggest mosques in the city with traditional Muslim architecture perceptible on its walls and minarets.

The city features a diverse religious culture with various temples and cathedrals.

War veterans from the era of British rule in sub-continent have been buried in the “Gora Kabristan” of Rawalpindi.

Inaugurated in June 2015, the Metro bus project has become a landmark for the city, connecting Rawalpindi with Islamabad.

Rawalpindi has no shortage of amusement and recreational parks for both children and adults.

The city has one of the oldest railway stations – the ‘Rawalpindi Railway Station’  – with a busy train schedule throughout the day.

The Rawalpindi Cricket Stadium, situated on the double road, has the honour of hosting numerous international and domestic cricket matches. 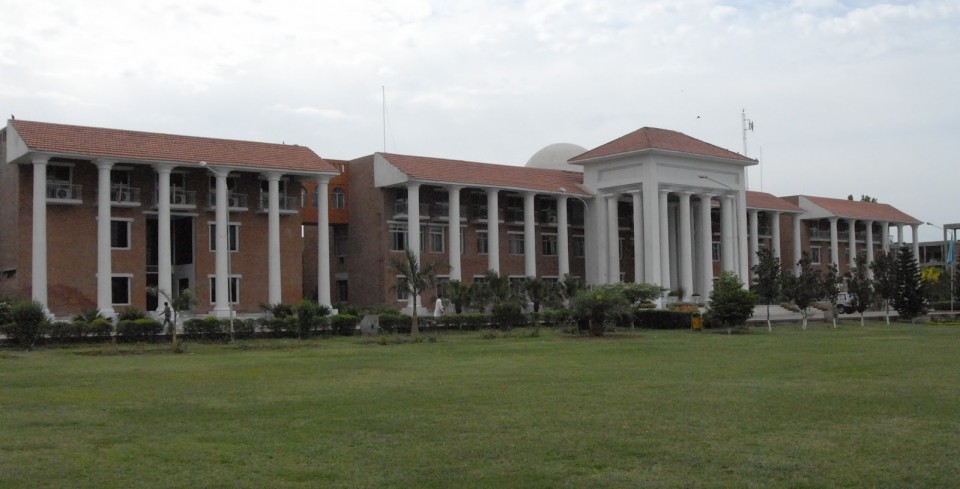 The streets of the old city area, more commonly known as ‘Androon Pindi’ are also a heaven for the history lovers. The fine wooden carvings and iconic red brick designs on the doors and windows of centuries-old houses will take you on a journey of the past! 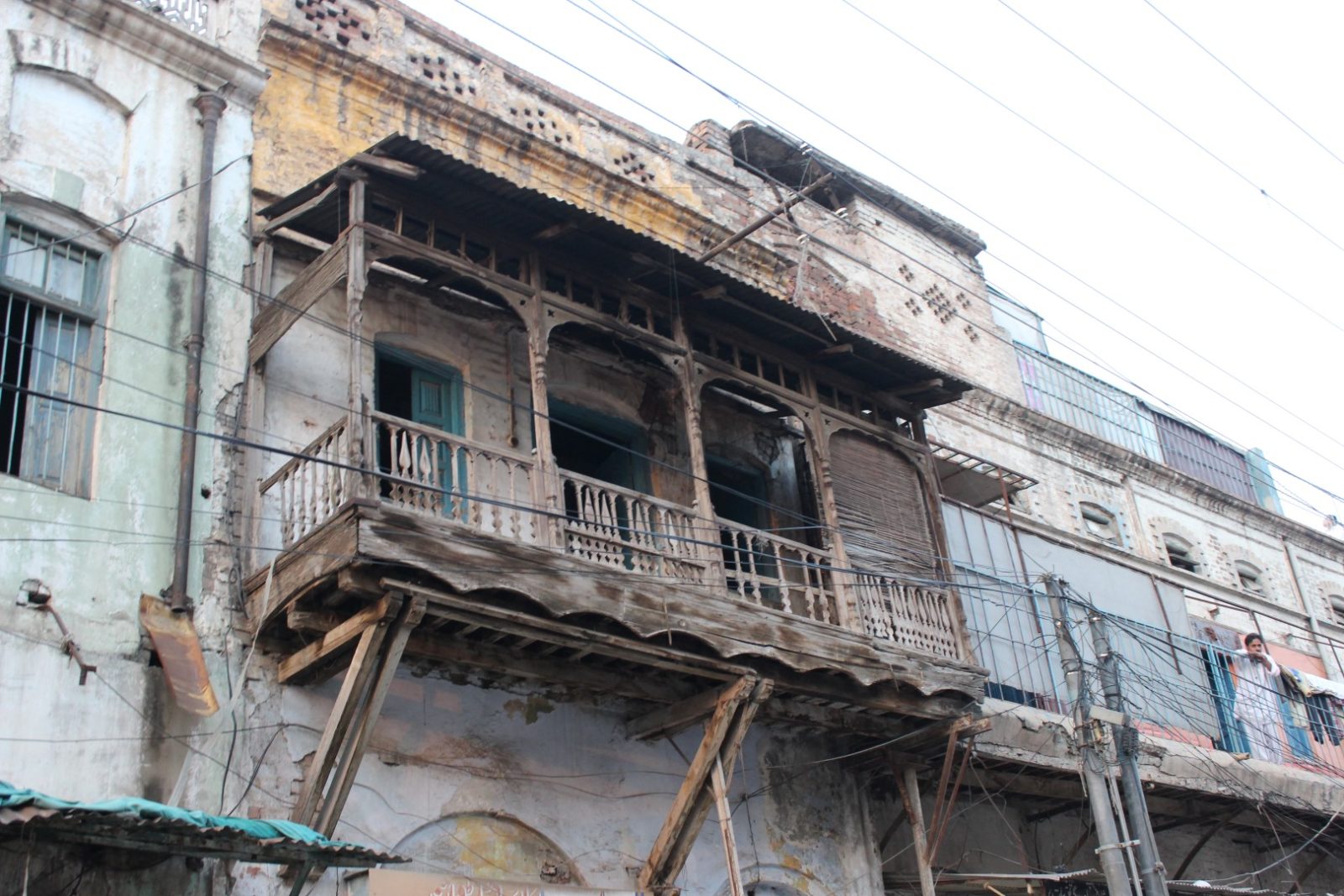 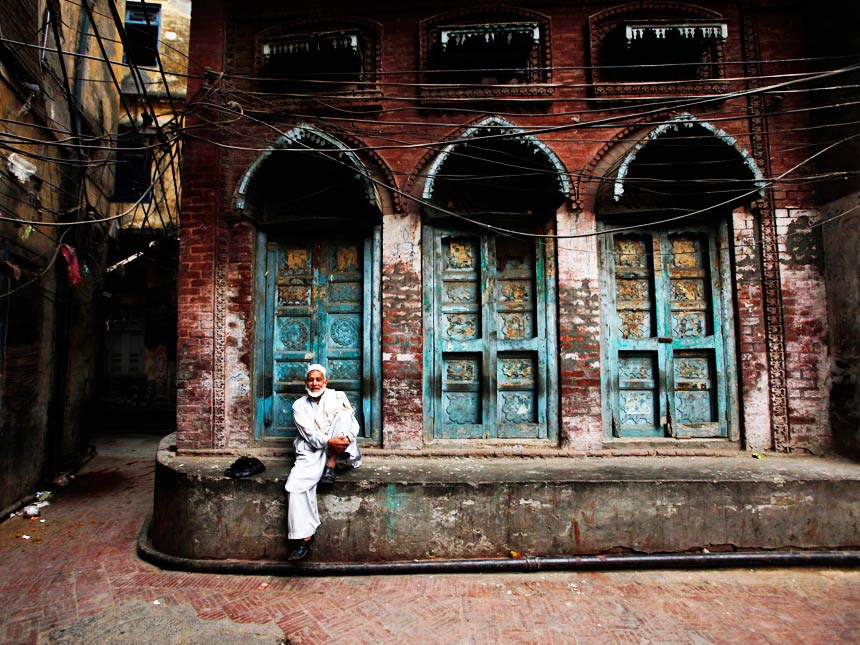 ‘Laal Haveli’, home to the Rawalpindi-based seasoned politician, Sheikh Rasheed has also become a landmark for the city! 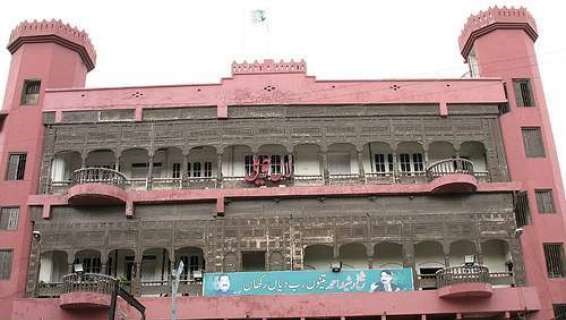 The outdoor eating culture of Rawalpindi has developed a lot in the past decade and people tend to go out more often for trying the traditional dishes. Main eateries of the city include Double Road Food Street, Saddar Food Street, and Kartarpura. 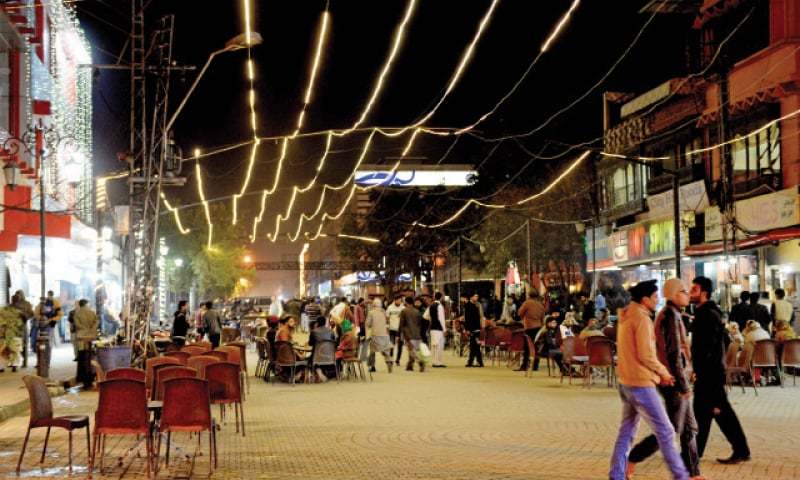 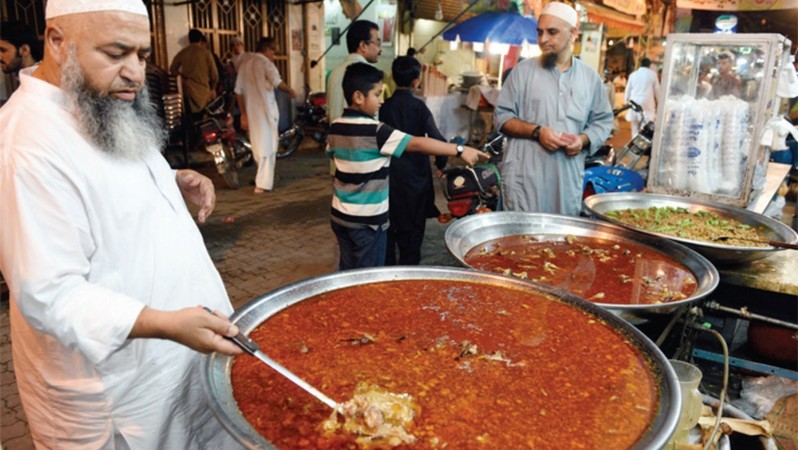 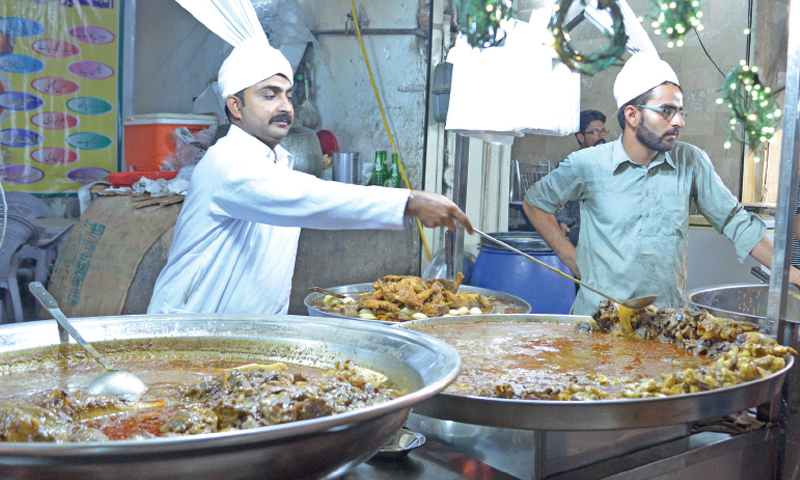 Here’s a promotional video released almost a year ago, depicting all the famous places in Rawalpindi.