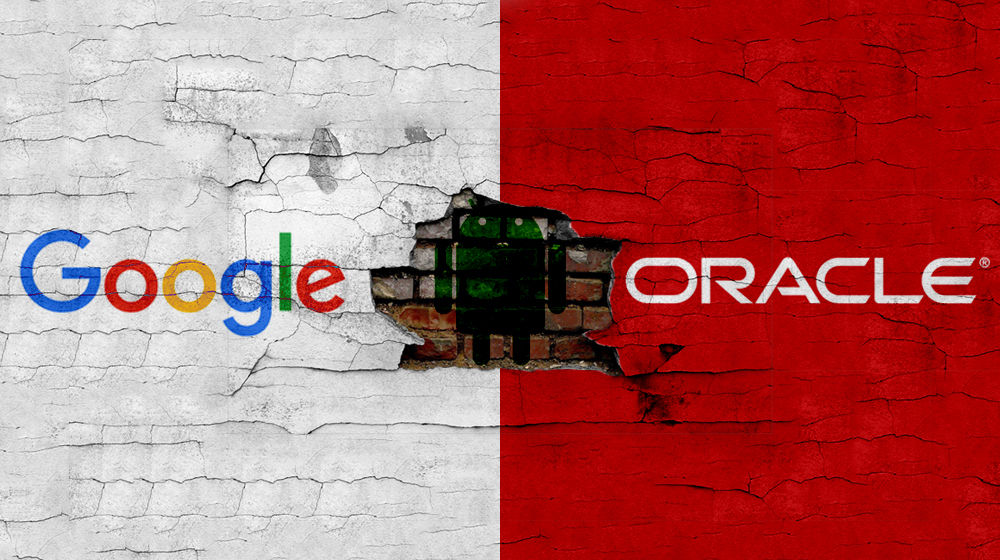 Judges have ruled in Oracle’s favor and Google might have to pay more than $9 billion in damages.

Google could owe Oracle a staggering $8.8 billion dollars for “illegally” using Java – a popular programming language made by Oracle – in the making of their Android operating system according to an appeal court’s recent ruling.

The dispute has been long-running and the U.S. Court of Appeals for the Federal Circuit ruled in favor of Oracle, saying that Google violated the copyright law, as the tech giant used several lines of Java code as Android’s foundation.

The verdict states that Google failed to meet the requirements of “fair use” of copyrighted material and due to this, the previous ruling has been reversed.

Java is known to be an “open-source” platform – meaning it’s free to use for independent developers who want to create their own applications and software. However, Android is a competing platform and has made billions in revenue without crediting any royalties to Oracle according to the three judges in Federal Circuit.

“The fact that Android is free of charge does not make Google’s use of the Java API packages noncommercial,” – Federal Circuit

Oracle initially demanded $8.8 billion in damages but the payment is likely to be more than this because APIs have become more widespread than before.

Countering Oracle’s statements, Google said that they only used a small percentage of Java code in Android to make it easier for developers to build applications on their platform.

The real argument is that Google directly used Oracle’s APIs – an API is a set of pre-configured instructions which can be used on another device without having to rewrite the code. This way, developers are able to implement code, or API, made by someone else and easily build their own applications.

Google used Oracle-developed APIs which were open-source, but as ruled by the FC, their usage was not “fair” and over the line. Oracle’s general counsel said,

The Federal Circuit’s opinion upholds fundamental principles of copyright law and makes clear that Google violated the law. This decision protects creators and consumers from the unlawful abuse of their rights.

Google, on the other hand, expressed disappointment as this case will have long-lasting effects on the software development industry and also increase prices for the consumers.

We are disappointed the court reversed the jury finding that Java is open and free for everyone. This type of ruling will make apps and online services more expensive for users.

If Oracle wins the case, the software industry will face a paradigm shift as developers won’t be able to rely on pre-written APIs and develop their own innovative applications for dominant platforms without needing their permission.

Oracle believes otherwise, and said that open-source licensing has always been done to support software development – Google never licensed their platform and making heaps of money off of Java’s framework since years.

I fundamentally disagree with it. The fact of the matter is, for a very, very long time, independent software developers have been able to license their software to run on a number of software platforms.

This case will not only affect Google, software development companies throughout the world will face difficulties because they will either have to write their own code from scratch or pay API-owners for licenses in order to build their applications.