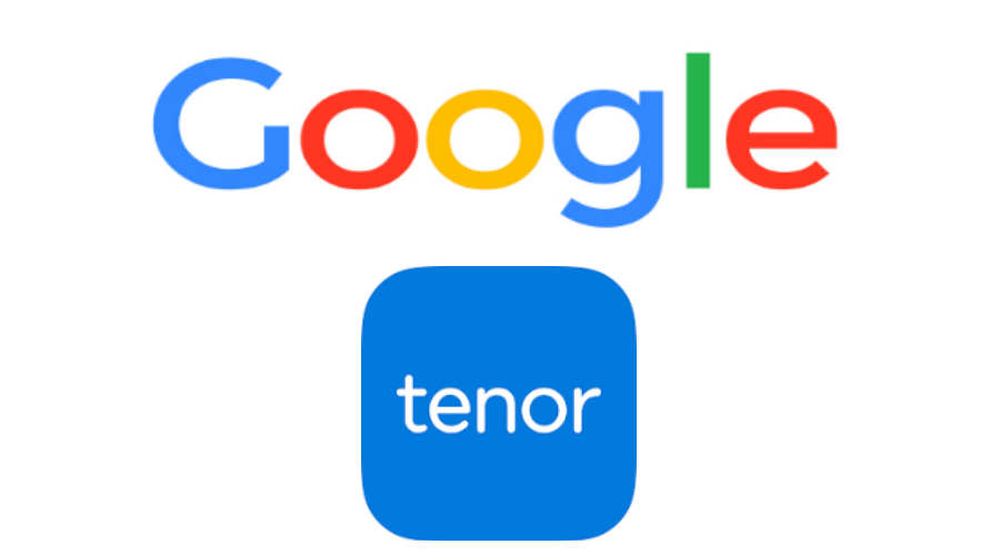 Google has acquired the most popular GIF search platform, Tenor. The financial details of the deal are unknown as of yet.

Google is officially going acquiring Tenor, a platform that provides GIF keyboards and search engine for phones and messengers. The move will further increase the Google Ads’ reach, incorporating the GIF format.

If you are confused about how you actually say the word “GIF”, it is pronounced as “JIFF”, according to the format’s founder. You’re free to call it “GIF” if you like it that way.

Anyway, the acquisition of Tenor will further tighten Google’s grip on marketing by offering ads as GIFs. Tenor is already working with advertisers by creating paid ads for them in this format.

Type in Roman Urdu & Google Gboard Will Convert That to Urdu!

Google announced the deal with Tenor in a blog post. The company will continue working as a separate brand under the search engine giant’s umbrella.

Tenor already has considerable outreach, pretty huge actually. The four-year-old startup tells that 12 billion GIF searches by more than 300 million people are made every month on Tenor’s platform.

Tenor’s GIF keyboard is popular among smartphone users as it is the most downloaded app on both Android and iOS in the GIF category.

Talking about the integration of Tenor into the Google products, the company said,

With their deep library of content, Tenor surfaces the right GIFs in the moment so you can find the one that matches your mood. Tenor will help us do this more effectively in Google Images as well as other products that use GIFs, like Gboard.

Tenor platform is compatible with almost every popular messaging app out there. This includes iOS, Android keyboard, Google’s Gboard, Facebook Messenger, Slack, WhatsApp, and Twitter among others. The partnership will help make the platform even more user-friendly “so you can find the one that matches your mood.”