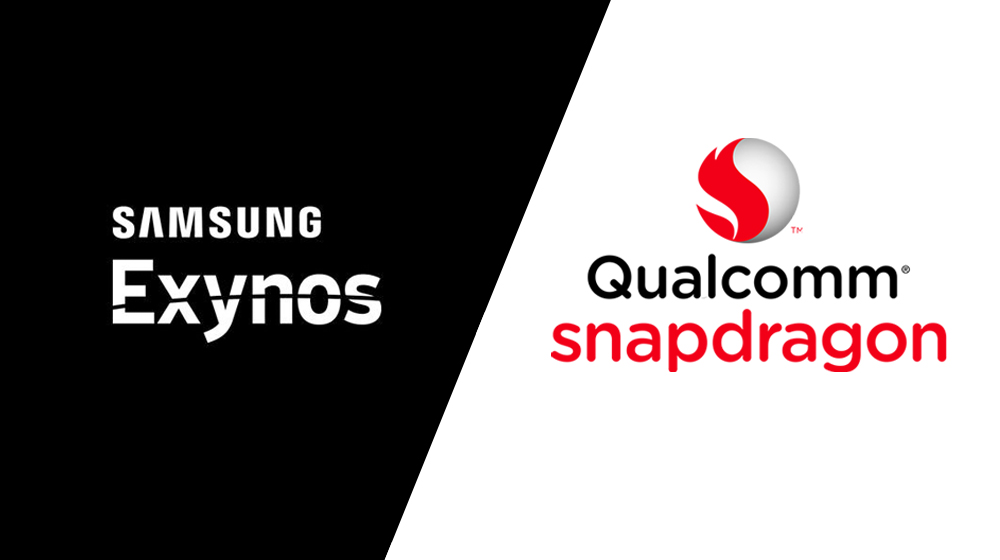 Samsung’s latest and greatest Galaxy S9+ is pitted against itself. The Exynos variant competes with the Snapdragon variant, which one should win?

Like every other year, Samsung has launched two versions of their latest flagship Galaxy S9 and S9+. One version, available globally, runs their home-made Exynos 9810, and the other one packed with Qualcomm Snapdragon 845 for North American and Chinese audiences.

Though both processors are the latest ones to arrive in the smartphone world and are supposed to offer top-tier performance, they have their differences.

If you are wondering which one’s faster, here’s a speed test video which helps us pick a winner – both of these phones are Galaxy S9+, however, one is running Exynos 9810 and the other is powered by a Snapdragon 845.


The results are surprising, it should be noted that Exynos processors have been considered among the best smartphone processors and have easily beaten Snapdragon in the previous years. The Galaxy S8 came in two similar versions as well and in its case, the Exynos variant won.

Why The Snapdragon Variant Won

Now as to why Snapdragon won this time around. There are several reasons for that.

The first thing a layman would point out is that the Snapdragon variant might be faster (with more clock speed, measured in GHz or gigahertz). However, the Exynos processor should win if that were the case.

Snapdragon 845 manages up to 2.8 GHz at most while the Exynos can push it up to 2.9 GHz. Both of them are octa-core processors.

Then why is Snapdragon 845 performing better?

There are several factors that determine a phone’s processing speed other than clock speed and processor power such as display optimization, GPU power, and most importantly, the software optimization.

If an OS (Android in our case) utilizes the processor’s power efficiently, it can work much faster compared to a poorly optimized one – even if that OS runs on a more powerful chipset.

However, Exynos processors, along with Samsung’s software, are built in-house by Samsung which is why it should be more optimized than the Qualcomm one. This also makes the result surprising, as going by the above-mentioned logic, Exynos should have won.

Thus, we can safely say that Snapdragon 845 is probably optimized better than the Exynos 9810 for the apps used during the test.

Are you looking to buy a Samsung Galaxy S9? If so, which variant will you get? Sound off in the comments.