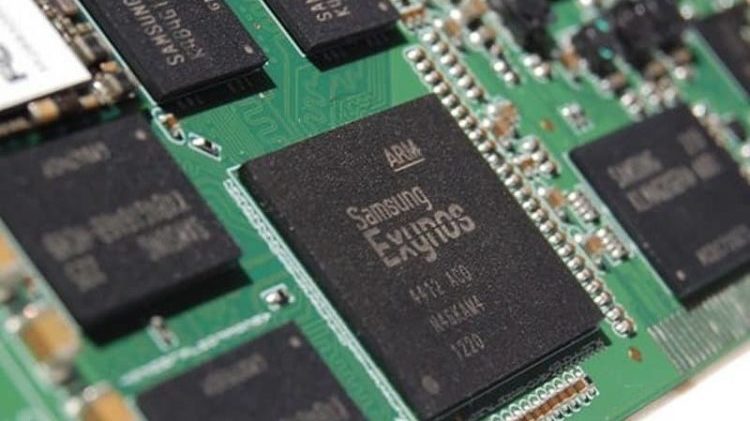 Samsung had quite the strong showing at CES 2018 Innovation awards. The South-Korean company won 36 different awards for its devices including one for Exynos 9810 chipset.

Samsung is known for making its own chips to power their smartphones. Most of its phones come with an Exynos processor, however, occasionally, Samsung uses Qualcomm’s processors for the job as well.

This year the Galaxy S8 used the octa-core Exynos 8895 (Snapdragon 835 in the US, Pakistan, and China) which performed the same as, if not better, the Snapdragon 835, which we saw in pretty much every major flagship phone released this year. 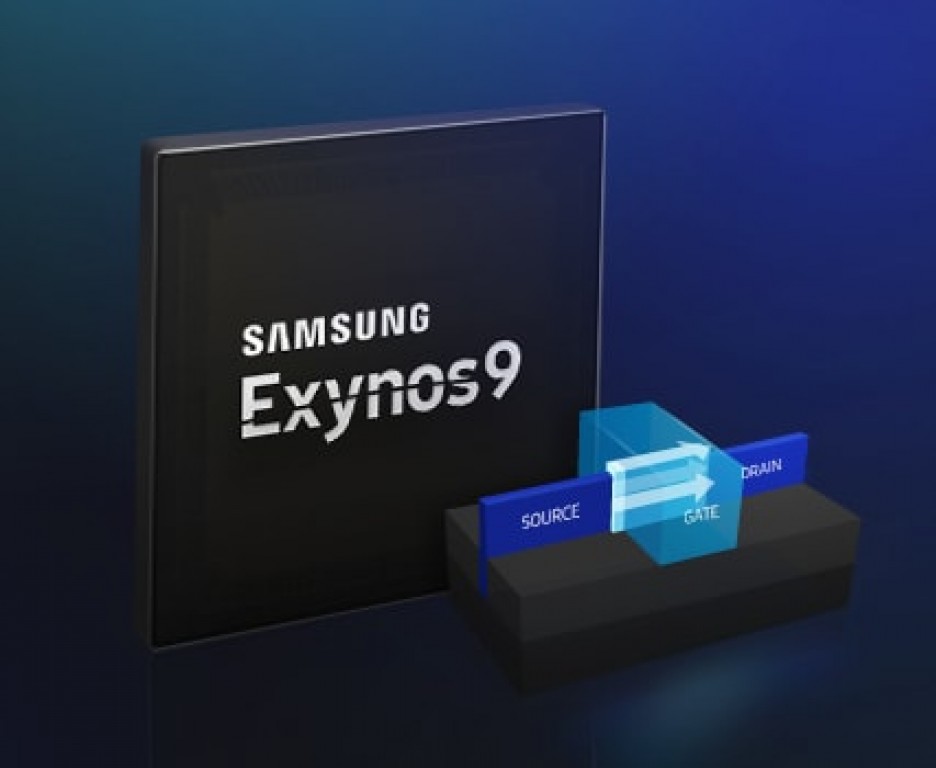 What we do know is that it uses 3rd generation custom Samsung cores (Exynos 8895 used 2nd gen cores). Companies often license chip designs directly from ARM but bigger players, like Samsung, Qualcomm, Huawei, and Apple, create their own custom cores based on the designs from ARM. Samsung does the same for its Exynos processors

As for the GPU, Samsung says that it has been “upgraded” which likely means that it is going use a Mali-G72 as the previous gen Exynos chips used the G71. Another important thing to note is that the chip is fabricated on a 10-nm process. Rumors about Samsung using a 7 nm fabrication process for its next chip weren’t on point, though we can expect them by the end of 2018. 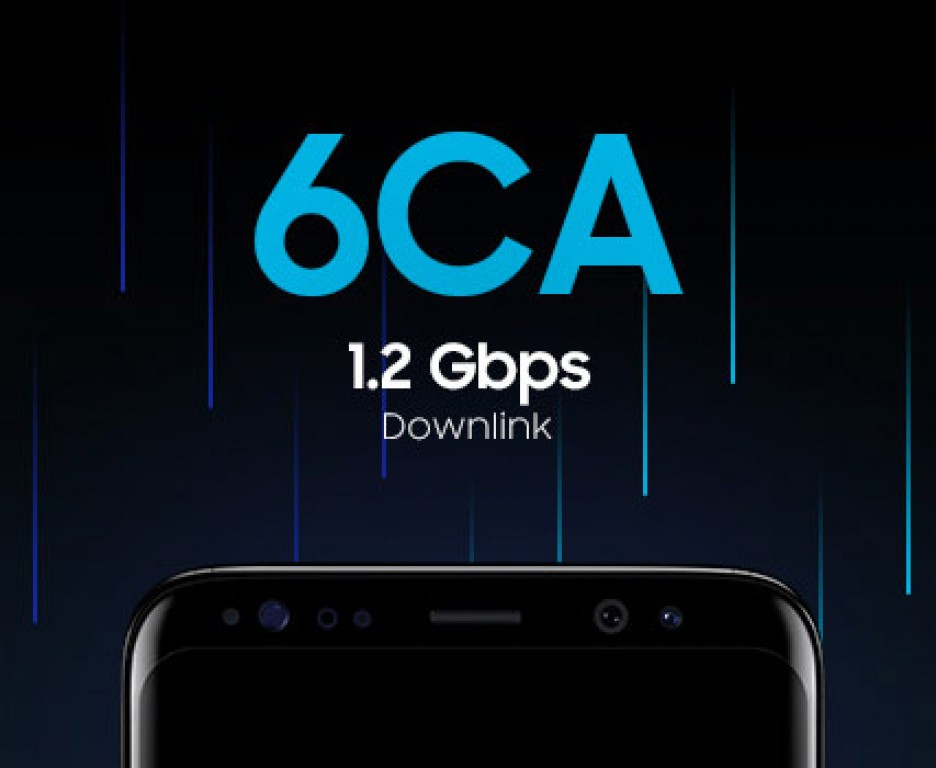 In addition, the Exynos 9810 will come with Samsung’s latest Cat. 18 6CA modem, capable of achieving LTE speeds of 1.2 Gbps. It combines 6 different carriers for better performance.

You can expect Samsung to use the Exynos 9810 in its upcoming Galaxy S9 next year.