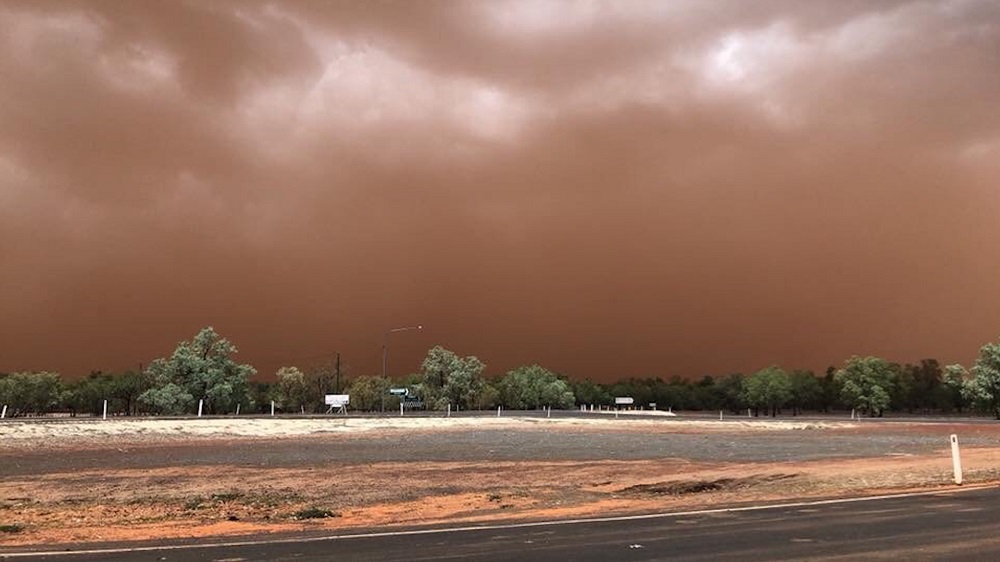 Pakistan Meteorological Department has predicted strong windstorms across the country in the upcoming two months. The direction for these storms will be undetermined and they can hit the southern parts of the country too!

Pakistan’s climatic conditions have drastically changed over the last 4-5 years. Our country has been facing an increasingly dry climate as the overall rainfall percentage has been dropping due to global warming.

Due to the build-up of cold and heat waves, Pakistan Meteorological Department (PMD) has predicted stormy weather for the next couple of months with slight rainfall across the country. 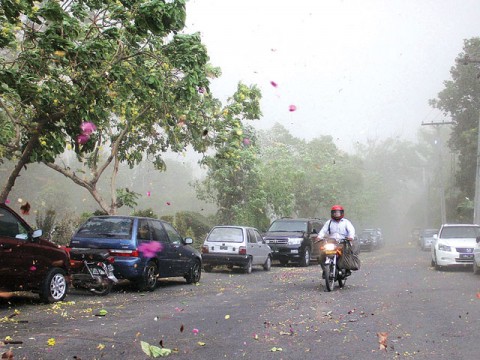 Just two days ago, the twin cities Rawalpindi and Islamabad faced a massive tempest with wind speeds ranging up to 70 KM/H. From now on, the weather is expected to remain cloudy with an occasional windstorm across all the provinces of Pakistan.

Director PMD, Khalid Maqbool Siddiqui warned that there are chances that these windstorms may hit Karachi and other areas along the coastal belt. While speaking of the rain forecast, he said:

There are lesser monthly rain predictions while the chances for dust storms are expected to increase along with their intensity.

Global warming has had serious consequences across the world. Around two weeks ago, Western European countries experienced abnormally cold weather due to a storm system called “Beast from the East”.

South Asian countries may also face unusual weather in coming years as well. In Pakistan, this has resulted in rising temperatures in Punjab and the north.

Earlier, it was predicted that the year 2018 was going to be one of the hottest years in history.