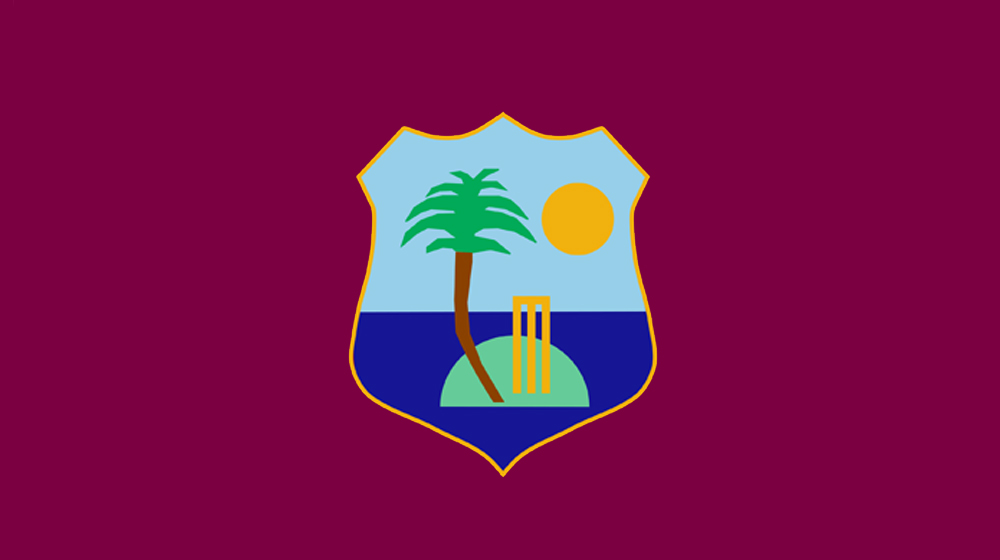 West Indies Cricket Board has delayed the team announcement for the tour to Pakistan due to unavailability of its key players.

As expected, a number of West Indies players have withdrawn from the series to Pakistan due to security reasons, including all-rounder and team captain Jason Holder.

The reports suggest that as many as 5 players will be making their debut in the series, which is to commence from 1st April in Karachi.

Despite the board offering heavy bonuses to players, West Indies national stars have remained keen on not visiting Pakistan. This, however, is not in the spirit of the game as Pakistan is earning back the reputation which it lost in 2009 after the terrorist attack on Sri Lankan team bus.

Pakistan successfully held the finals of Pakistan Super League (PSL) in Lahore and Karachi, which should have convinced the players to travel to Pakistan but the sources claim that their mind is set on snubbing the series.

The West Indies team is expected to reach Pakistan on Sunday where Andre Fletcher, Chadwick Walton and Samuel Badree will all be part of the team.

On the other hand, Pakistan has already announced its squad for the series; Hussain Talat, Asad Ali and Shaheen Afridi have all been given a chance to showcase their worth at the international stage following splendid performances in the PSL.

The injury report includes names of Imad Wasim and Rumman Raaes, who both could not recover in time. Usman Khan and Shoaib Malik, however, has managed full recovery which is why they are included in the team.

Tickets for the series can be purchased online or by visiting the nearest TCS courier center.