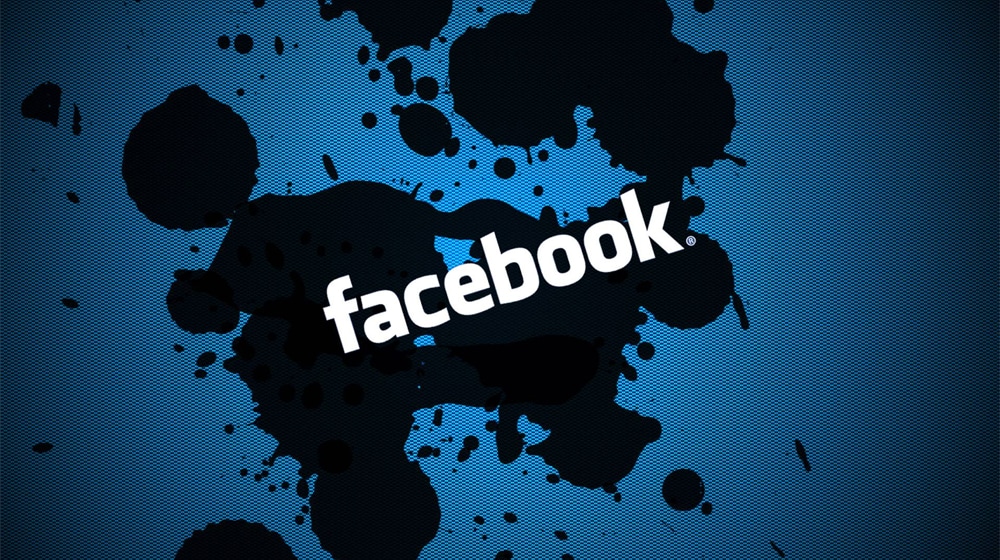 A memo from 2016 has surfaced on the internet, which shows how Facebook would go to any lengths to further it’s business practices. The memo sounds a lot like “the end justifies the means”.

A new Facebook memo was recently leaked, courtesy of Buzzfeed, which shows how back in 2016 the company justified small-scale accidents in favor of its long-term growth.

The memo, titled “The Ugly”, was penned by Facebook VP Andrew Bosworth after a Chicago man was shot while he was filming himself on Facebook Live. As expected, the company came under fire in the aftermath of the event.

Bosworth justifies the small-scale events, no matter how nefarious, in favor of the long-term goal of connecting people with each other.

Maybe it even saves the life of someone on the brink of suicide. So we connect more people. That can be bad if they make it negative. Maybe it costs a life by exposing someone to bullies. Maybe someone dies in a terrorist attack coordinated on our tools. And still, we connect people. The ugly truth is that we believe in connecting people so deeply that anything that allows us to connect more people more often is *de facto* good. It is perhaps the only area where the metrics do tell the true story as far as we are concerned.

The memo is said to align with the views of most employees, at the time. In retrospect, Bosworth says its purpose was to “surface issues I felt deserved more discussion”, and bring all sorts of ideas to light even if it was meant to “eliminate them”.

Zuckerberg Against The Memo

Mark Zuckerberg himself commented that the memo was a thing he “disagreed with strongly”, and that “connecting people isn’t enough by itself. We also need to work to bring people closer together. We changed our whole mission and company focus to reflect this last year.”

In any case, in the aftermath of the Cambridge Analytica controversy, the memo doesn’t do Facebook’s image any favours.