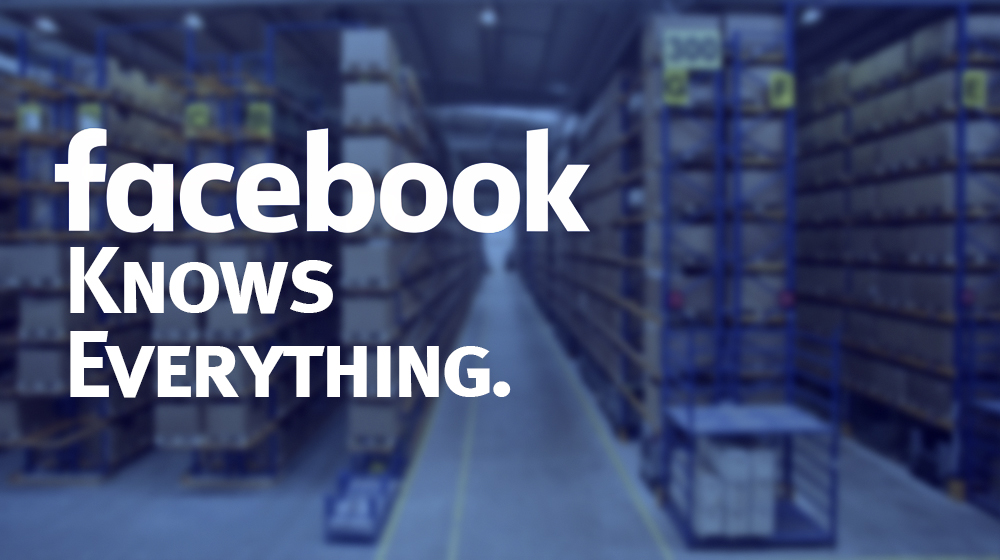 Companies like Google and Facebook mine and hoard user data by the millions. This time we take a look at all the data Facebook collects about you, and how it is used.

Facebook is currently facing a massive backlash from both government authorities and the public due to it’s failure to safely handle their private/personal data.

A shocking revelation to many, Facebook’s framework itself “allowed” a research firm, Cambridge Analytica get access to heaps of public data back in 2014. Accounts of more than 50 million users were collected through a simple third-party app called This Is Your Digital Life.

If this makes you worry about your own data, rest assured. Just like Google, Facebook also allows you to download all of the information they collect about you, so you can know what Facebook has learned about you. There are also ways to prevent Facebook from tracking your activity and data.

I’ve downloaded my data-archive which shows everything Facebook has stored on me, let’s break it down and see what’s included.

The archive I downloaded was roughly 400 MB and contained all information that Facebook had on me.

Surely, this data is used by Facebook to help find people and make connections, however, the Cambridge Analytica case shows how easily any third-party can access this data and misuse it.

The “contact_info” HTML file (you can open these files using your web browser) contains a list of all contacts, including name and numbers, stored in my phone.

Facebook says that they explicitly asked the users for permission before accessing their call logs. However, for some of them, Facebook gained access automatically and they were not asked for permission. I remember allowing Facebook on my phone to access my contacts, but that’s not the point.

It just goes to show how much is at stake if we trust Facebook with our personal information.

Even Stickers And Login Location

If we further explore the rest of the files in the “html” folder, “ads.htm” contains a complete compilation of things and topics you are interested in.

These topics are used to personalize the kind of ads that Facebook shows you. They can be used to find out your interests, your relationship status, your mood, and even which brand of electronics you prefer. If you scroll till the end of “ads.htm”, there’s a separate “advertisers with your contact info” heading, you should take a look at that.

There’s a separate heading that includes each and every IP address – which can be used to track a computer’s location – you have logged in with. This log also dates back years (depending on when you signed up on Facebook) and also tells at what time you logged in.

Facebook also collects your real-time location data based on third-party app-usage because we often use it to log into another website. These apps also help the social network know what times we use these apps, for what purpose, to interact with whom, etc.

Remember that Facebook and the third-party apps also have access to your microphone and webcam at any time. Another file, “apps.htm” lists all the Facebook-based applications which you have used.

It is also able to monitor each and every online activity of it’s users, including what music you listen to, what radio stations you prefer, which movie you want to watch, who do you message often, which files you send, and even your entire call history.