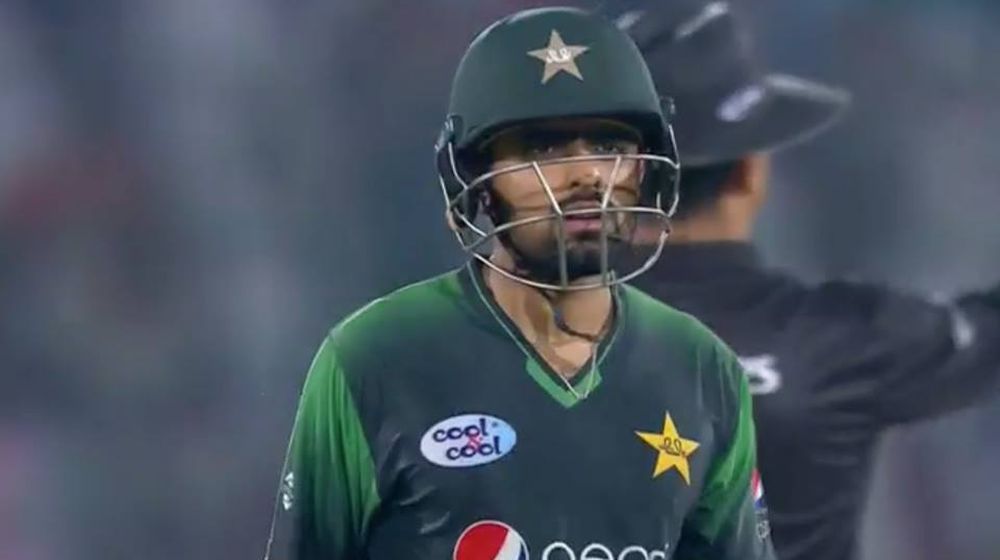 Pakistan have registered their biggest ever T20I total, hammering 205/3, getting past their previous highest of 203/5 against Bangladesh in 2008 and the surprisingly the same score of 203/5 against WI in the 1st T20I of the series

Pakistan may be playing against a second-tier West Indies side but piling on the runs and breaking records is never a walk in the park.

Babar Azam (97*)and Hussain Talat (63) accumulated a mammoth 119 for the second wicket, making sure Pakistan was well placed to break a few records.

Pakistan’s three highest totals are in Karachi, the latest of which also made them the first team to score 180+ on 4 successive occasions.

Pakistan finish with 205-3, their highest ever total, and become the first team in T20I history to score 180plus in 4 consecutive matches. #PakvWI

Highest individual scores in T20Is by a Pakistani batsman:
Ahmed Shehzad 111* in 2014 versus Bangladesh
Ahmed Shehzad 98* in 2013 versus Zimbabwe
Babar Azam 97* today versus West Indies#Cricket #PakvWI