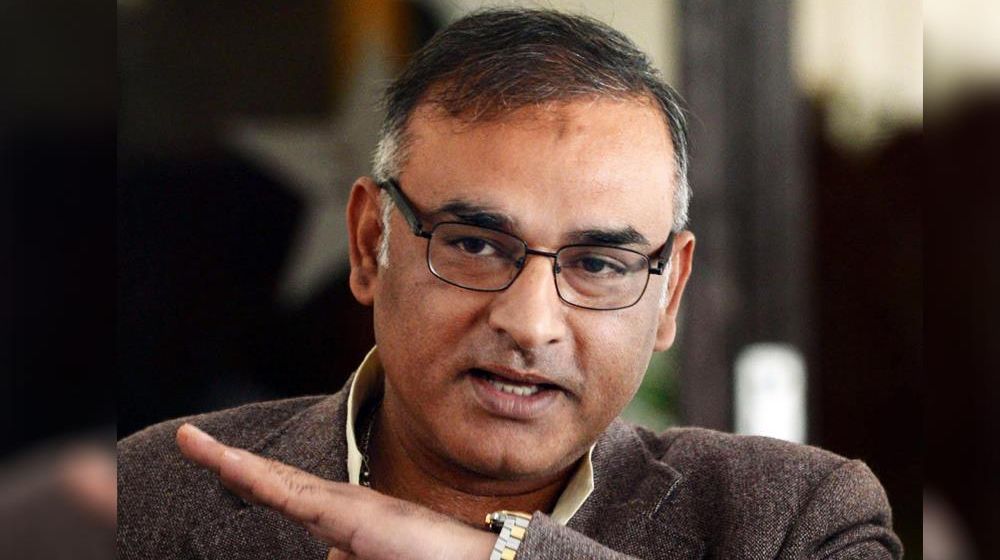 Pakistan’s former cricketer and the captain — Aamir Sohail — has lashed out at Pakistan Cricket Board (PCB) selection committee over unclear selection methods.

In an interview with PakPassion, Aamir made some remarks which were directed towards the PCB and its management.

He said that in the long-term, Pakistan Super League (PSL) can prove to be a danger to country’s cricket if PCB does not come up with a more formalized method of selection.

It appears to me that the performances in PSL are being used to judge and therefore select players for the Pakistan national team.

Even one good performance at the PSL is being touted as reason enough to represent Pakistan which does not make sense.

The former test captain viewed PSL as a ‘good option’ to improve Pakistan’s domestic structure. However, he claimed that it should never be the only platform for national team’s selection.

Aamir Sohail spoke at length to put his point across. He further stated:

This kind of an attitude carries with it a huge peril. What we are saying to the young and upcoming cricketers is that as long as you can hit a few fours and sixes and be a slogger then you can play for Pakistan. As is we are suffering from a shortage of quality batsmen and this approach will certainly not help that cause.

On top of that, the representatives of the domestic cricket associations who are the providers of the raw material for the PSL, are not even invited to PSL which is incredible and not the way forward if we wish to improve our cricket.

Aamir’s remarks can be viewed as baseless but they do hold a certain importance since the quality of domestic and international cricket is extremely significant. The domestic circuit needs to be improved, forcing national team players to participate in the domestic leagues and improving the pitches, grounds, balls and umpiring standards must  be the PCB’s top priority. PSL maybe good at identifying a person’s ability to cope with pressure, but it holds no value in identifying players for ODIs and Tests.

This is where PCB needs to step in and groom young talents such as Hussain Talat and Asif Ali, recently selected players from the PSL.