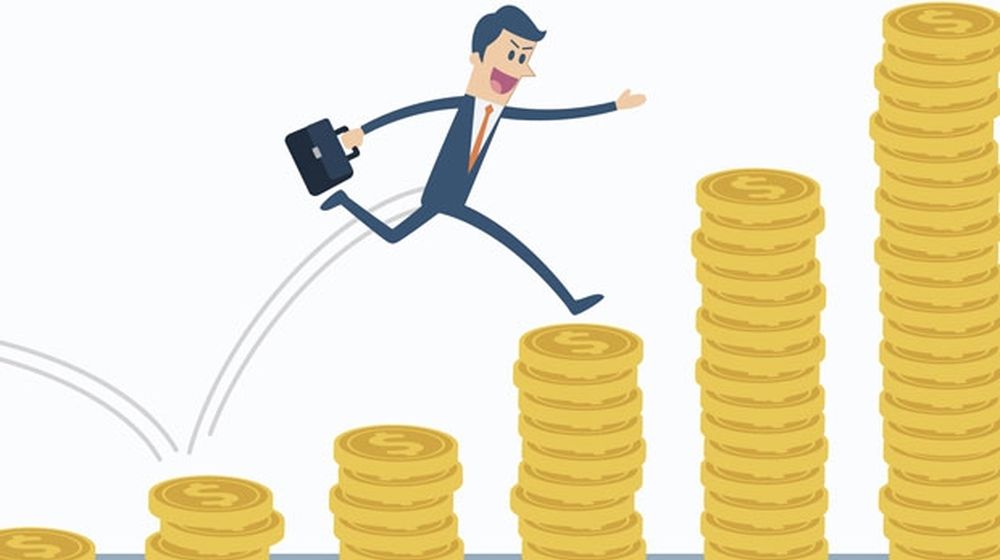 Share values of five of the six biggest commercial banks dropped in 2017. However, the CEOs of these banks didn’t even feel a whiff of the major hit that their respective organizations took in terms of share prices. Apart from the chief executives of Allied Bank, all CEOs racked up big chunks of cash as compensation for the year 2017.

The biggest payout-surprise came from Habib Bank Limited (HBL). HBL was hit with a hefty fine of $225 million in New York for its noncompliance with risk management rules. However, its outgoing CEO Nauman K. Dar still managed to earn plenty of cash as compensation and other bonuses.

United Bank Limited (UBL): UBL’s CEO was the top earner among all executives of the top commercial banks. The CEO received a staggering Rs 216.23 million in 2017 as salary alone- an increase of 50% from last year.

UBL saw a change of command in 2017 as its share price dropped 22.3 percent in 2017. The outgoing CEO, Wajahat Hussain, made Rs 51.3 million as “severance cost” apart from his salary of Rs 144.1 million. Sima Kamil, incoming CEO and Wajahat jointly made Rs 216.3 million as annual remuneration in 2017.

Bank Alfalah also witnessed a change of command thrice in 2017. Atif Bajwa resigned as CEO in July 2017 and received a huge payment of Rs 694.47 million.

Nauman Ansari then filled in his shoes at an annual salary of Rs 101.6 million. Bank Alfalah was the only commercial bank among top banks whose share price increased – 10.6% – in 2017.

Bank Alfalah Launches First Ever ADT1 TFC at the PSX

The loss was mainly due to the fine that a US regulator imposed on the bank. HBL’s CEO wasn’t affected by the huge losses that the bank suffered. He took Rs 99.32 million as salary in 2017, excluding other bonuses and compensation. The CEO saw an increase of 22.1% in his salary in 2017.

Nauman K. Dar, in total, received a payout of Rs 345 million during his last year as HBL CEO in 2o17. His earnings increased by about 27% from 2016 despite the fact that HBL lost 78% profits during the same time. Here is a breakdown of Dar’s payout;

Allied Bank: Allied Bank’s top official saw a decrease of a substantial 22.3% in the annual salary. However, the Chief Executive still managed to take home a decent Rs 45 million paycheque in 2017. Allied Bank’s share price dropped by 30% in 2017.

Despite all the guidelines, it doesn’t seem that the CEOs feel any effect of a bank’s poor performance whatsoever. Banks’ shareholders don’t look to be bothered by CEOs’ hefty paycheques either.