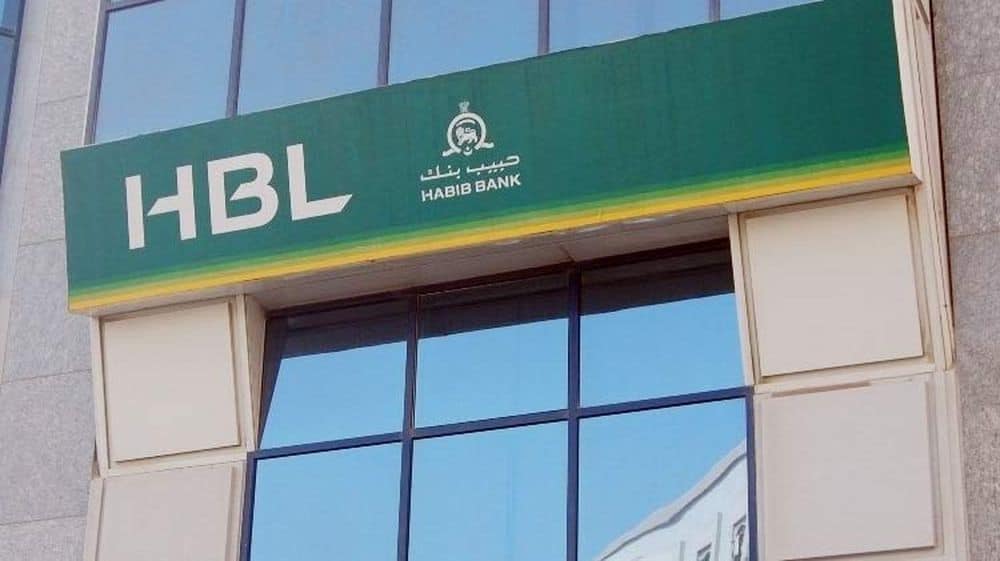 The New York State Department of Financial Services has imposed a fine of $225 million on Habib Bank’s New York branch, that it has closed now, for failure to comply with New York laws and regulations designed to combat money laundering, terrorist financing, and other illicit financial transactions.

Habib Bank is directed to pay the fine in full with-in 14 days of the order.

Habib Bank has agreed to the order which says that DFS will take no further action against HBL or its New York Branch after fine is paid and all other terms are fulfilled as defined in the order.

New York State Department of Financial Services had said last month that it could fine HBL for up to $630 million for compliance failures relating to anti-money laundering for its only branch in the US.

DFS order said that department will further investigate transactions processed by the branch from October 2013 to the end of September 2014 and from April 2015 through the end of July 2017.

“DFS will not tolerate inadequate risk and compliance functions that open the door to the financing of terrorist activities that pose a grave threat to the people of this State and the financial system as a whole,” said the department in a statement.

This enforcement order is followed by a 2016 review, during which the department had identified certain “weaknesses in the bank’s risk management and compliance”.

The bank has repeatedly been given more than sufficient opportunity to correct its glaring deficiencies, yet it has failed to do so, said the department.

“DFS will not stand by and let Habib Bank sneak out of the United States without holding it accountable for putting the integrity of the financial services industry and the safety of our nation at risk”, it added.

“The terms of this Consent Order and the Surrender Order now agreed to by the bank will ensure that Habib’s misconduct will no longer occur on U.S. soil and that DFS will still investigate the bank’s prior activities”, said the Superintendent of DFS.

DFS in its recent investigation found, among other misconduct, that Habib Bank:

HBL has previously said the closure of its New York operation would have no material impact on its business outside the United States.

Habib Bank, headquartered in Karachi, Pakistan, is Pakistan’s largest bank, with $1 billion in total revenues in 2016, and $24 billion in total assets. The New York branch was licensed by DFS in 1978.

Complete order can be downloaded from this link (PDF File -14MB).