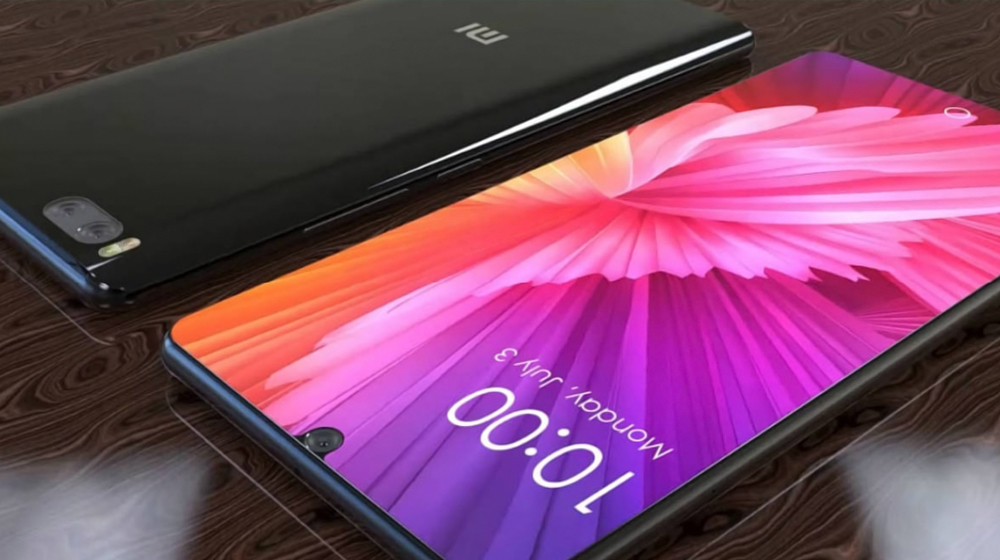 We are all excited for the Xiaomi Mi 7 – here’s what we know about it so far.

Xiaomi is widely known for bringing high-end hardware for cheap and is constantly expanding its smartphone business. Its Mi series brings flagship level hardware for almost half the price of mainstream high-end phones.

Last time, the Mi 6 was released with dual cameras, a curved glass design and a top of the line Snapdragon 835 SoC, all for a price of Rs. 47,000. Their aggressive pricing, coupled with flagship specs is what makes Xiaomi so popular among the masses.

Xiaomi’s upcoming Mi 7 will directly compete with some of the greatest Smartphones released this year including Samsung Galaxy S9/S9+ and Huawei P20/P20 Pro. For Mi 7 to be a worthy buy, it needs to bring something new to the table along with the same attractive bang-for-buck pricing.

So what will the Xiaomi Mi 7 come with this time? This is what the rumors and leaks say.

This one’s pretty obvious (duh) and just like most Xiaomi phones, Mi 7 will get Qualcomm’s latest Snapdragon 845. Qualcomm has made significant improvements and for the 845, have centered most of the processing power around AI specifically developed for this chipset.

In case you are wondering, Geekbench listings often leak a new device’s specifications when developers test it out. Xiaomi’s gaming-focused Black Shark phone was leaked this way before and the same has happened in Mi 7’s (aka Dipper) case. 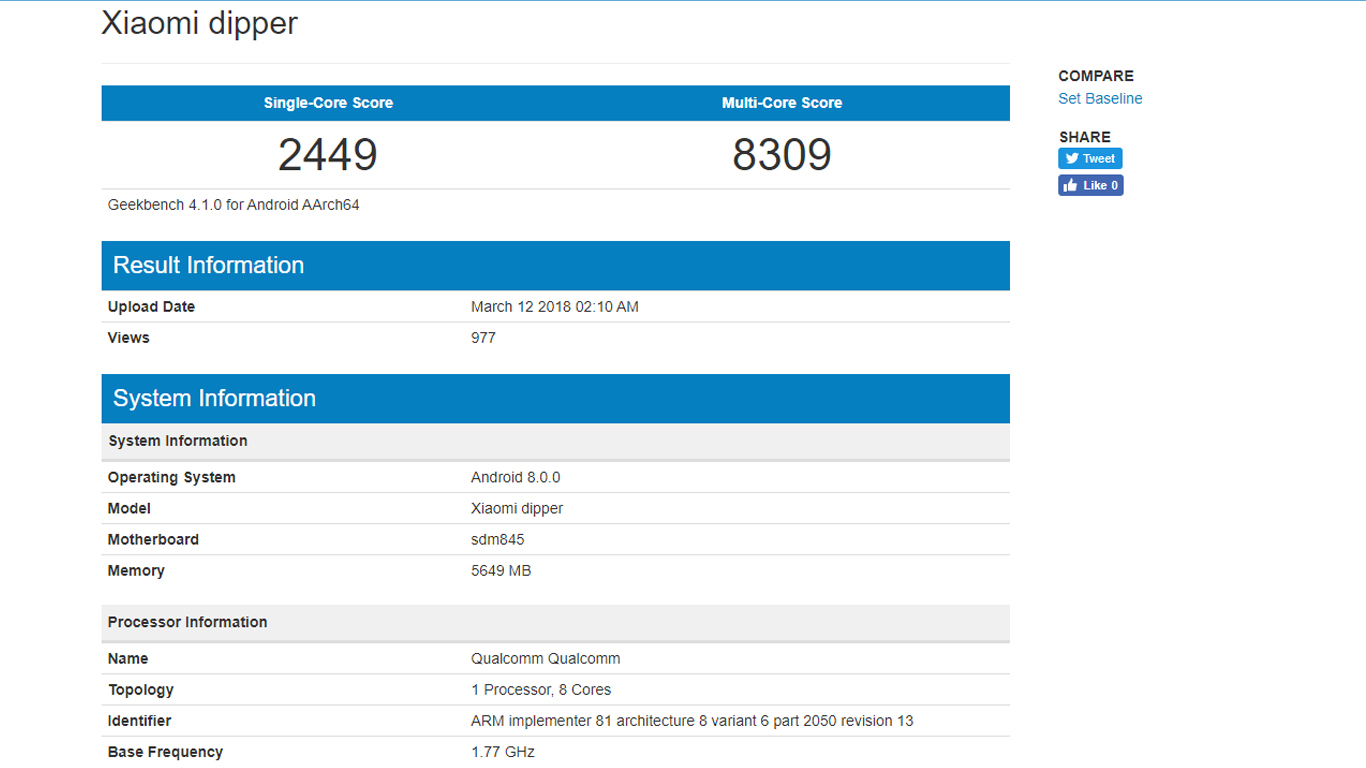 Notice that it has 6 GB RAM – a previous leak suggested 8 GB memory but it could mean that it will come in two RAM variants, 6 and 8 GB. 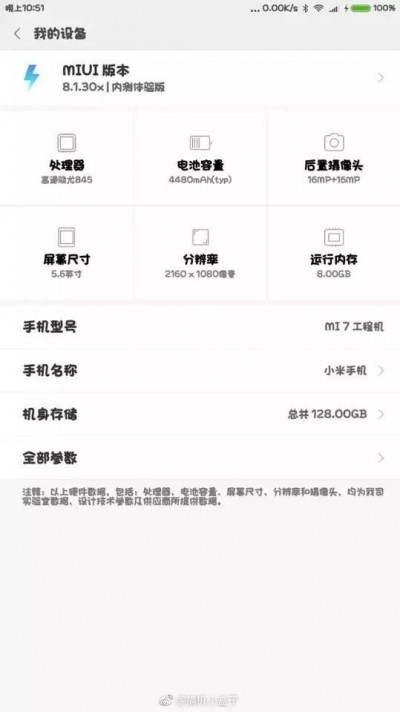 Just after Apple’s iPhone X was unveiled with a notched display, several Chinese companies including Huawei, Oppo, and Vivo have all launched their own smartphones with a similar design, except for Xiaomi.

The screen-to-body ratio is expected to be close to 85%, however, Xiaomi has managed to make the bottom bezel even thinner. The front panel suggests a 2.5D curved glass, an earpiece and proximity sensor at the top, and a singular front camera.

Furthermore, the display size is 5.65-inches and the panel might be made by Samsung – which is widely known for its AMOLED panels and makes some of the best smartphone displays in the world.

XDA-developers – a well-known Android development community – found several lines of code which suggested an in-screen fingerprint sensor in one of Xiaomi’s flagships.

Though these lines of code don’t necessarily mean that Xiaomi Mi 7 will have an in-display sensor, it could be another unreleased flagship. Here’s what XDA says,

An industry insider claimed that the Mi 7 was delayed because Xiaomi wanted to incorporate an in-display fingerprint scanner and a display notch, and while initially we were skeptical of these claims, we are finally starting to see evidence that Xiaomi indeed went back to the drawing board and is working on adding this new type of fingerprint scanner to one of their flagship devices.

You can check out details for yourself on the XDA-developers thread for Xiaomi Mi 7’s possible on-screen fingerprint sensor.

Xiaomi signed the Qi Wireless Power Consortium back in September 2017. Ever since then, rumors are suggesting Mi 7 to be the first Xiaomi phone to have wireless charging.

Most Chinese manufacturers are making iPhone X clones and even before, tried to mimic Apple’s designs in both design and software. Identical to iPhone X’s, Xiaomi might add wireless charging support up to 7.5 W in the Mi 7.

Reportedly, it will have the same NXP transmitter paired with a Broadcom chip, also present in the iPhone – to encourage sales. This also indicates that Mi 7 will have a premium rear glass finish to support this type of charging as opposed to a metal back.

Moreover, a Chinese publisher claims that Xiaomi Mi 7 will be priced at CNY 3,000 (~Rs. 55,000) which is a decent price considering the features its coming with. This price might be for the 6 GB variant, the 8 GB variant will be more expensive.