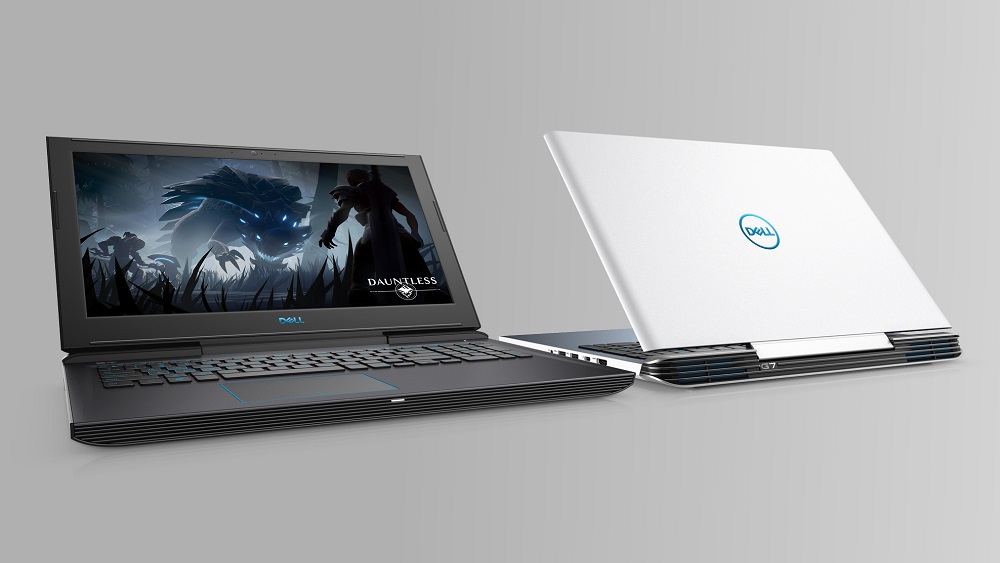 Dell is rebranding its Inspiron gaming laptops to its new G series, with the resulting option including machines that offer gaming performance for a low price.

The new series includes the G3, G5, and G7, and it is clear that compromises were made to accommodate the lower price points, notably the use of plastic, a non-removable battery, and, at least on the low-end models. regular hard drives.

These aren’t so-called “gaming” laptops with entry-level AMD or Nvidia GPUs. Not at all.

The G3 is the most liberal variant of the trio, configuration-wise. It has either a 15.6 or 17.3-inch 1080p IPS display on the front. It has an impressive 22.7 mm waistline, available in Black, White, and Blue, depending on the model. 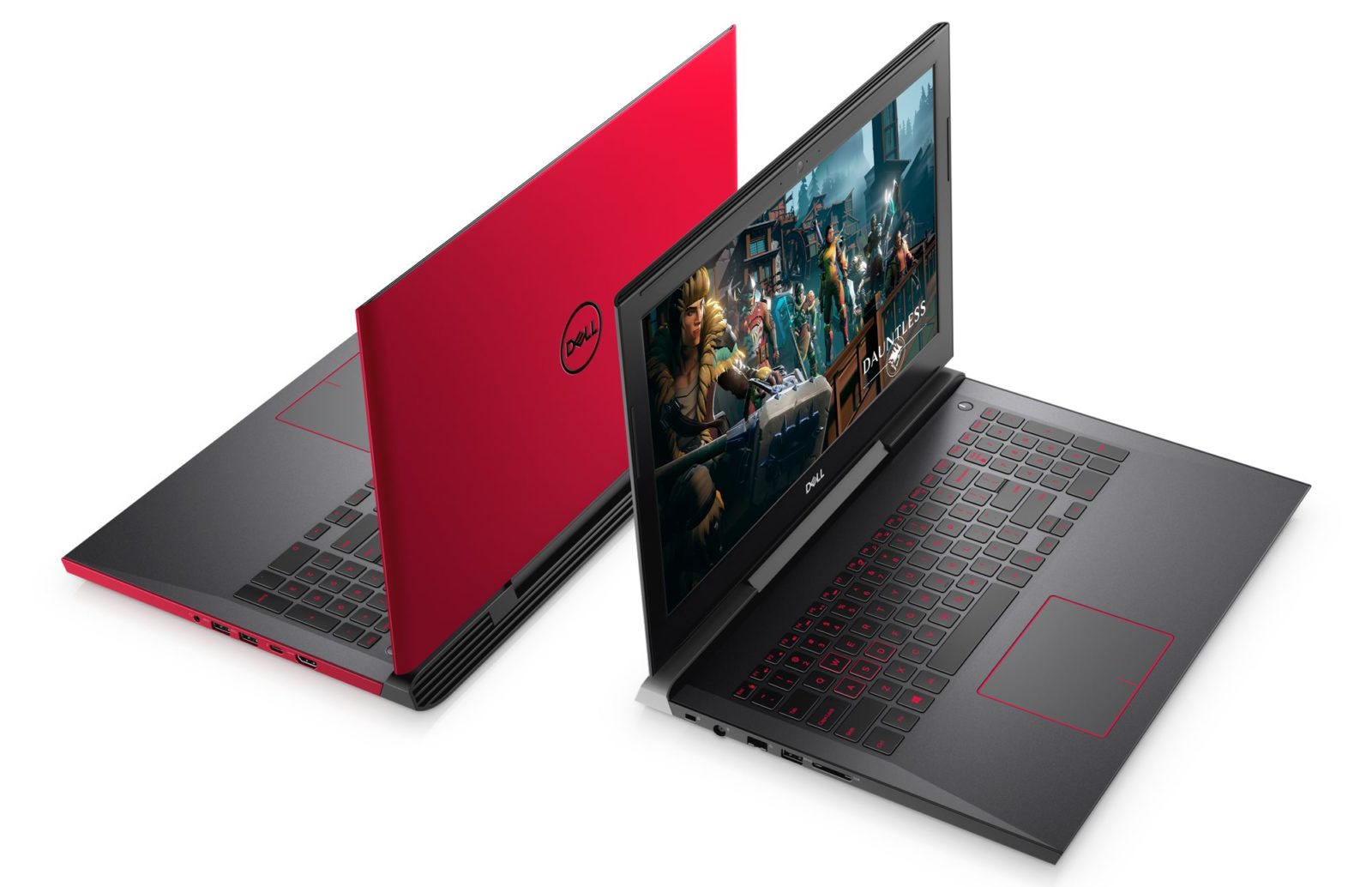 Under the hood, you get same processor, storage and graphics options as the G3 for the G5. On the G7 you get an optional Core i9-8950HQ, Intel’s latest and greatest on laptops.

Dell G5 15 and G7 15 will be available in Black and Red, with an optional fingerprint scanner.