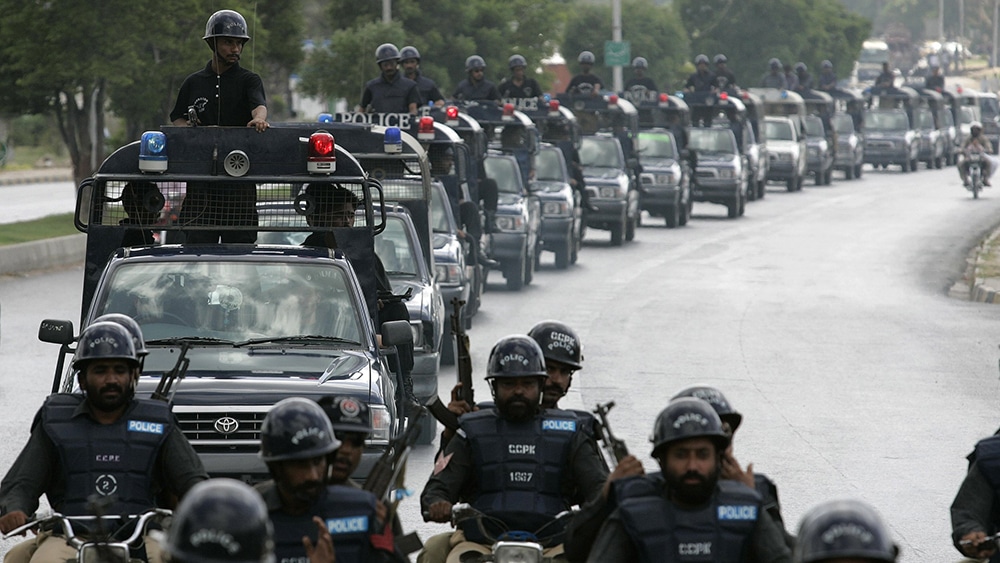 Punjab police will construct Pakistan’s first-ever “police” school. It will be built on a 12 kanal region in Lahore, Punjab.

Punjab Police is all set to launch Pakistan’s first Police Public School in Lahore. The Board of Revenue has approved the necessary funding for the Punjab Police to initiate its construction.

A sum of Rs. 7.44 crore have been allocated and deposited by the revenue board for building the school, according to a letter received by Punjab Police’s Inspector General, Captain Arif Nawaz Khan. These funds will also be used to acquire land in the Harbanspura region where the school will be built.

About 12 kanals of land has been designated for this project. Additionally, the school will be able to house 1,000 students at a time.

This police school is a great initiative and will prove to be a great aid for Punjab’s police force and their families.

You Can Now Report Cyber Crimes to Punjab Police

Police personnel who have retired as well as those who have lost their lives in the line of duty, their children will be able to study in this school free of cost. The families of serving policemen and women also stand to benefit from this school.

It is a well-known fact that most government workers and civil service personnel in Pakistan are paid inadequate wages. They often face hardships and are unable to support their children’s education on a meagre income. Therefore, measures like the establishment of the police school must be lauded. It represents a much-needed step that can ensure that children of police personnel don’t miss out on their education.

The school will be situated at Mouza Harbanspura, within Punjab’s Lahore district.

Dr. Haider Ashraf, DIG Operations said that this is being done to facilitate underprivileged policemen who, due to financial difficulties, are forced to withdraw their children from education. A great step indeed!