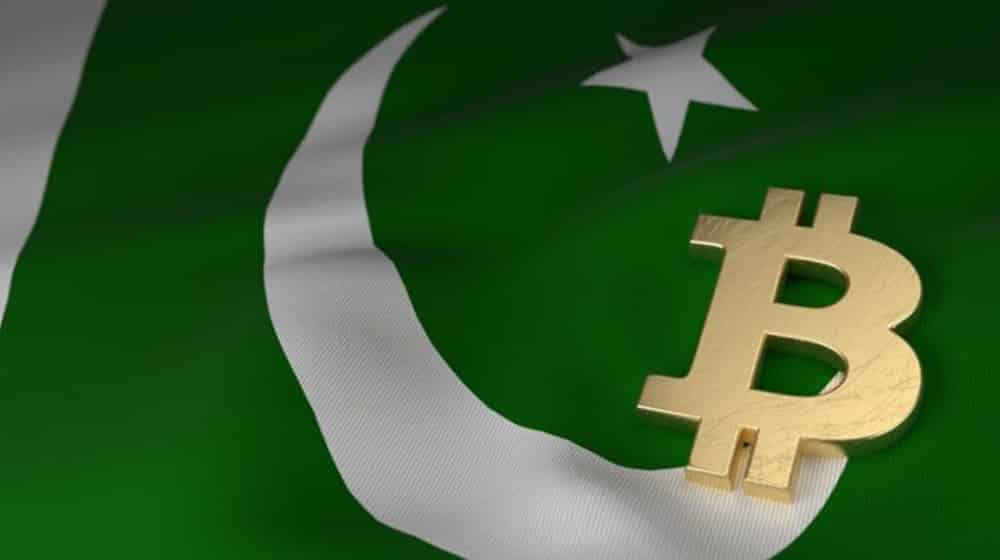 Pakistan’s pioneer cryptocurrency exchange, Urdubit, is shutting down. The decision by the exchange comes in after State Bank of Pakistan barred all financial institutions from all cryptocurrency related transactions.

Urdubit was first launched in 2014 as cryptocurrency saw a boom and its value skyrocketed. It became first-ever Bitcoin exchange platform to open its operations in Pakistan.

However, in the wake of the recent SBP decision, Urdubit has announced to put an end to its operations. The company announced the decision via a Facebook post saying;

The company has asked its users to withdraw their funds effective immediately and do not book any more orders. The announcement further included;

We are closing Urdubit. Please buy BTC instantly as we are canceling orders on order book or withdraw your PKR immediately.

Rodrigo Souza, the co-founder of BlinkTrade – the company behind the open-source software that Urdubit used – said;

Governments and Banks are going to fight Bitcoin because investing in Bitcoin means a bank run on the central bank.

He further added that they are working on returning the money to their users that they have deposited.

The Central Bank of Pakistan banned all financial institutions from dealing with crypto companies saying it poses a potential threat of using the currency for illegal activities. The notification reads;

Virtual Currencies/Coins/Tokens provide a high degree of anonymity and can be potentially used for facilitating illegal activities. Also due to the ambiguous nature of Virtual Currencies, no legal protection or recourse is available to any individual.

You can read in detail about SBP’s decision here.