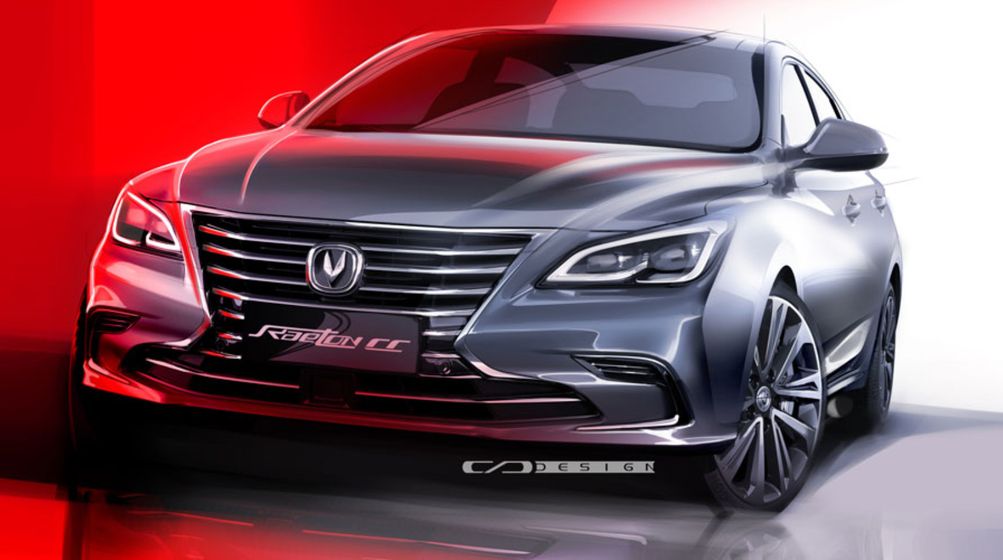 Two companies have been awarded Brownfield status under the Automotive Development Policy 2016-21.

Pakistan is an emerging market for automobiles. Such industries play a pivotal role within the large-scale manufacturing sectors in boosting economic growth. Pakistan occupies an eminent place among the automobile producing countries as Pakistan’s automotive industry is one of the oldest in Asia.

Sazgar Gets Category ‘A’ Greenfield Status to Produce Passenger, Off-Road and Commercial Vehicles

If there was one area where Pakistan did well, it was the auto sector. The country’s automobile sector tries to keep up with the growing demand of consumers and investors are eyeing Pakistan as a key market.

According to the notification, Master Motors is said to have signed an exclusive agreement with a Chinese automobile company Chongqing Changan Automobile Limited in this regard and the Greenfield investment status gives it an opportunity to enter the growing automobile sector of the country.

It was also decided that M/s Master Motor Ltd shall strictly adhere to the conditions laid down in Notifications No. 2(9)/2013-LED-II of June 2, 2016 that the company would enter into agreement with the Ministry of Industries and Production, to ensure compliance with conditions and various timelines for completion of the project for availing incentives under the ADP 2016-21.

Engineering Development Board shall issue manufacturing certificate and list of importable components to new investors after it verifies that the manufacturing/assembly facilities established by the firm are adequate to produce roadworthy vehicles.

The Ministry has clarified that IVECO vehicles will also be included only if Master Motors provides the requisite information well before signing the investment agreement and it qualifies the criteria of Greenfield category of ADP 2016-21.

Sources revealed that the MIP, in its previous meeting, had extended invitation to head of Military Vehicles Research and Development Establishment (MVDRE), Major General Moazzam Ali to overlook the case and proceedings and sift through the documents and judge which company is assembling actual products.

A report published by an English newspaper in March had highlighted Master Motors about voicing its concerns over the granting of greenfield status to Foton JW Auto Park. It is already in the business of selling and assembling commercial vehicles in Pakistan.

Master Motors complained that it is unfair to give greenfield status to Foton JW as it will give them a 30% competitive edge over the already established automobile company.

Foton JW, on the other hand, emphasized that their Greenfield status is in line with the Automotive Development Policy (ADP) 2016-21.

MMCL is authorized assembler/ manufacturer in Pakistan for leading Commercial Vehicles of world-renowned Brand Foton from China. It is producing a wide range of Commercial Vehicles from 1.5 Ton loading capacity to 60 Ton GCW Prime Mover. More than 10,000 Master vehicles on road give it a strong commercial base both in public and private sector organizations.