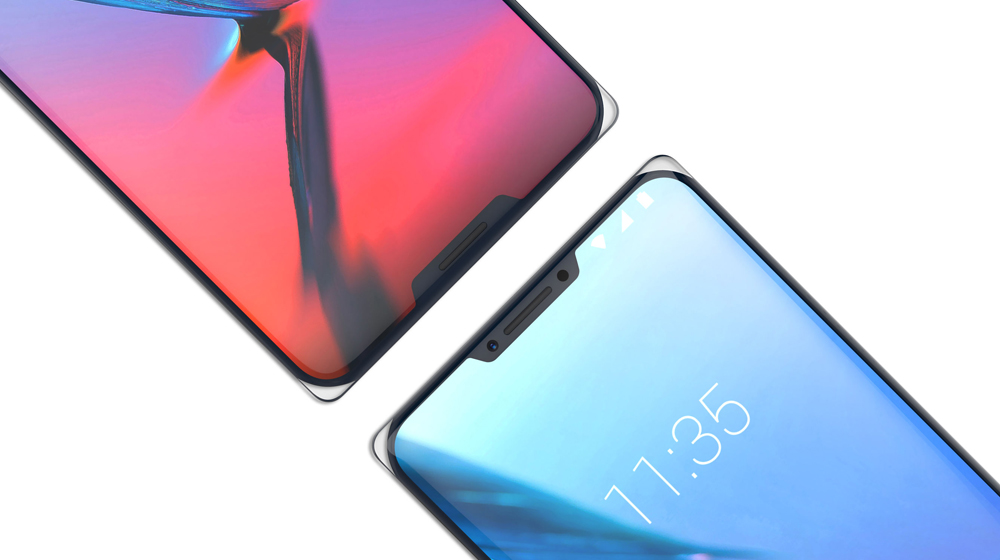 Check out ZTE Iceberg, the first smartphone in the world to have two display notches (as if a single notch wasn’t enough).

Right after Apple unveiled the iPhone X, which had a notch, the smartphone trend shifted and most Chinese phone makers are bringing this not-so-aesthetically-pleasing look for their products.

When a trend surfaces, there’s always a company which comes up with something “better” and pushes the limits by taking it a bit too far (see P20 Pro’s triple rear cameras) – ZTE did the same, and their all new ZTE Iceberg boasts two notches instead of one.

Breaking “traditions” and making headlines, the company surely believes that “two is better than one”. Here’s what it looks like: 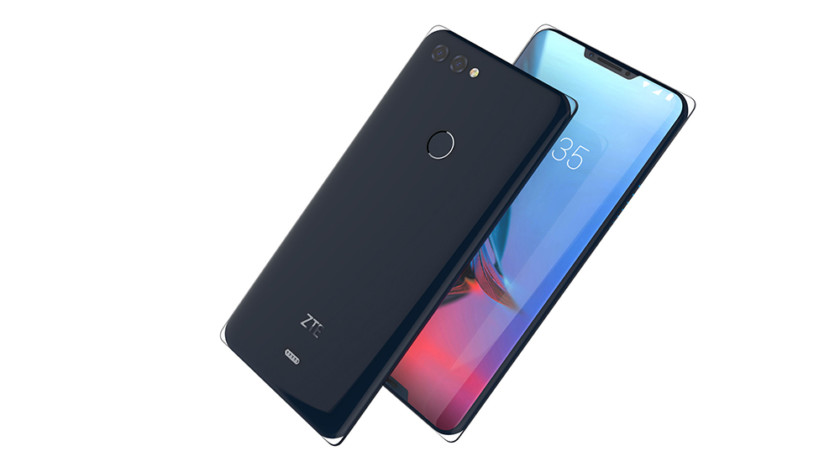 The new prototype design got leaked when ZTE applied for a World Design Guide award under “Product” section. The award is given to products that come with exceptional design, ergonomics, and aesthetics.

Smartphone communities are already arguing whether there should be a notch in the first place, however, ZTE had something else in mind when they designed two notches into their Iceberg.

So what’s the bottom notch for? It houses a front-mounted speaker which might work in tandem with the upper notch’s earpiece. Moreover, there’s a selfie camera and an ambient light sensor placed at the upper notch. 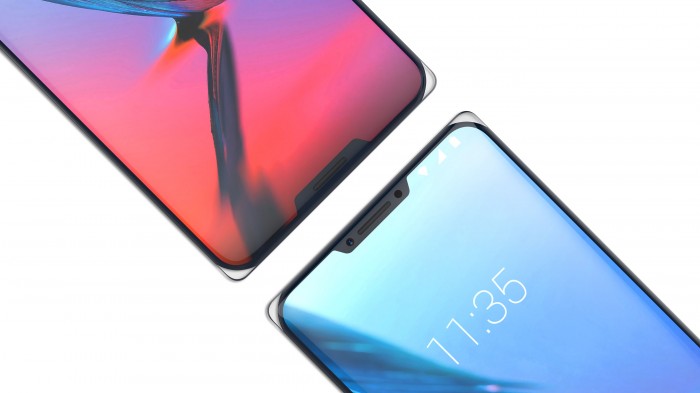 You might have noticed the sharp glass edges.  ZTE made it like this to satisfy their customer’s OCD while also improving aesthetics (and fragility). The company says that the glass design makes the Iceberg feel like a “fragment of ice” and surely, the all-glass build supports wireless charging too.

The ZTE Iceberg uses a seamless glass connection technique to combine two pieces of glass as one unibody, which makes the phone resemble a fragment of ice. The four corners of the phone are transparent to reveal the essential beauty of the glass material. The effect if beautiful and mysterious.

It’s just a concept for now, but the company did say that it will be launched “after 2017” so the release date cannot be narrowed down yet.

Other conventional features are also present, dual cameras, rear-mounted fingerprint sensor, but no word on exact dimensions, internal hardware or price so far.