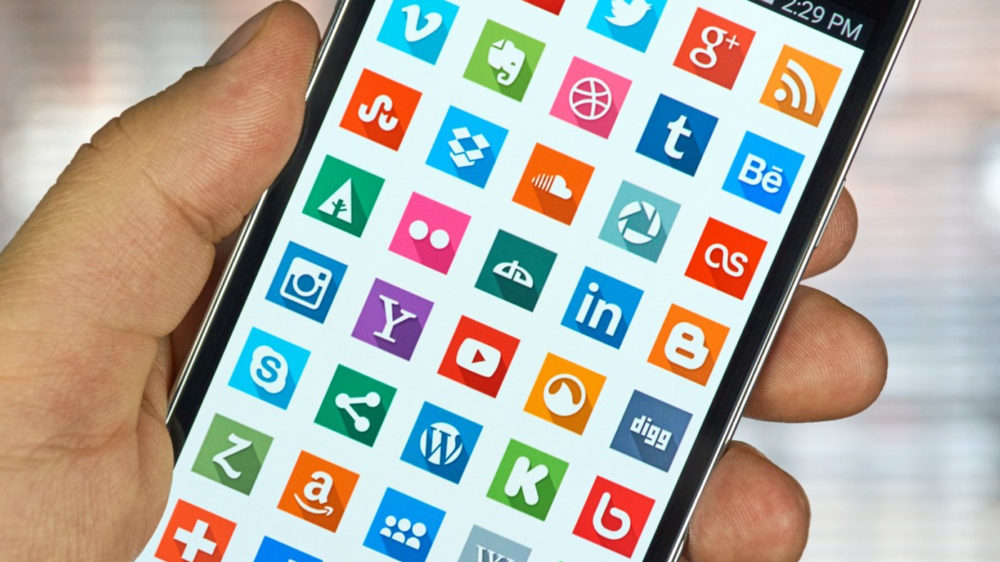 The smartphone/tablet app market continues to grow steadily, showing no signs of slowing down. Users are spending more money on apps as well.

The global app market is showing no signs of slowing down, with sales increasing 10% over the last year to reach a stunning $27.5 billion in the first quarter of this year, according to App Annie.

Not only this, consumer spending also reached $18.4 billion in the same quarter, which is an increase of 22% over the last year.

Google Play Store continued to trump the App Store when it came to downloads, with 19.2 billion in Q1 2018. Compared to that, App Store managed 8.2 billion downloads, though, App Annie reckons it is catching up in this aspect.

Apple marketplace was dominant in the area where it mattered the most: app spending (out of a total of $18.4 billion), which may be a reason why most developers still give it a preference. The store gathered 85% more in terms of app spending compared to the Play Store, however, the latter has closed the gap by 10 percentage points since the last quarter.

Consumer Spend on the Play Store increased by a quarter over the last year, compared to 20% on the iTunes App Store, and as a result, the difference is the lowest since Q1 2016.

Developing markets still registered the highest growth, with India, Indonesia, and Brazil ruling the roost. The average user now spends 3 hours each day on apps, using around 40 apps per month.

The most notable growth has come from media and entertainment apps, especially when it came to the popularity of video subscription apps such as Netflix and Hulu. iOS also saw a rise in trend for health and fitness apps during the time period. Both these trends are expected to continue into the future.