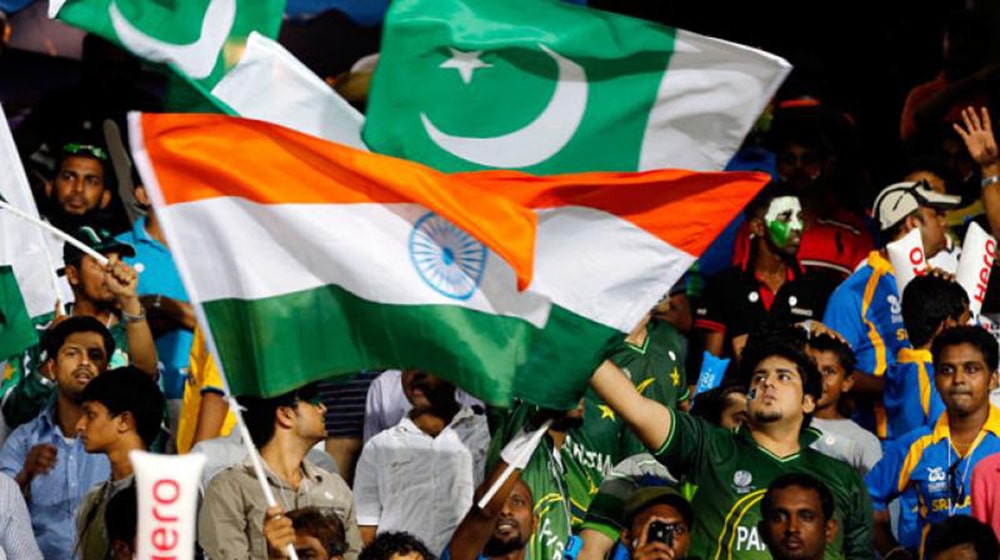 To resolve the matter between the arch rivals over two unplayable bilateral series, ICC has formed a three-member dispute panel. The hearing is set to take place in Dubai between 1st and 3rd October and the decision of the panel will be final.

The International Cricket Council today confirmed that the Hon Michael Beloff QC will chair the Dispute Panel in the matter of proceedings between the Pakistan Cricket Board and the Board of Control for Cricket in India.

According to PCB chairman, Najam Sethi, PCB has incurred a loss of up to $70 million in revenue due to BCCI not fulfilling their promises. Both series were included in ICC’s Future Tour Programme (FTP) where Pakistan was identified as the host. However, following political instability, India refused to honor the agreement.

Refusal of a signed agreement can be punished in various ways but it is for the three-man dispute committee to judge the best possible solution.

It is worth pointing out that Pakistan’s representative, Beloff, was also the head of the ICC tribunal which banned Salman Butt, Mohammad Amir and Mohammad Asif for spot-fixing in 2011.

Unless the parties agree to settle their dispute in the meantime, the Dispute Panel shall decide the outcome of the case following deliberation in private.

In theory, Pakistan has a great advantage since they have a signed report from Indian authorities confirming that they will play six series against Pakistan from 2015 to 2022. However, it remains to be seen what the stance of ICC’s dispute panel is on the matter at hand since the signed document India added the condition of government approval for the series.