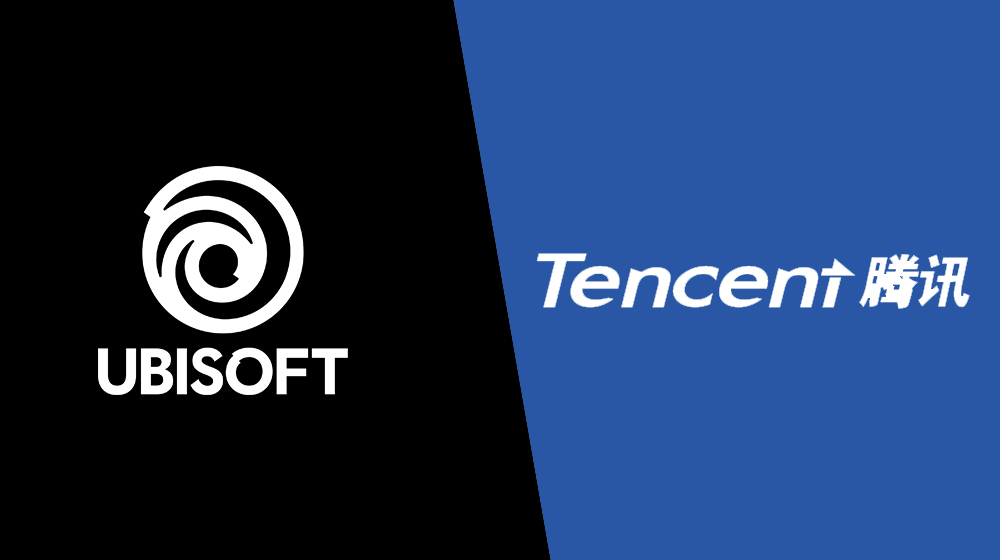 Ubisoft has partnered with Tencent and expects to increase their user-base from 500 million to 5 billion in the coming decade.

French game developing powerhouse Ubisoft, which is known for some of the greatest video game series’ such as Prince of Persia, Assassins Creed, and Far Cry, has partnered with China’s largest gaming company, Tencent. Ubisoft expects to achieve 5 billion players in the next decade, following this partnership.

The 5 billion number seems wild and unattainable (Ubisoft’s current player count is close to 500 million), however, their partnership with Tencent will allow more exposure in China’s important gaming market and will also make Ubisoft games available to a wider set of platforms.

Tencent is Asia’s most valuable company and is consistently expanding into almost every sector. The company runs WeChat, a messaging app with 1 billion monthly active users. It also owns some of the most popular smartphone games including Clash of Clans and thanks to their expertise in this field, Ubisoft will be able to bring some of their titles to the small screen as well.

The industry is changing and in the future, a significant number of gamers will be use smartphones for the job. According to a Ubisoft official, the gaming industry will see sudden changes in ten years time and Ubisoft will be able to expand its user-base thanks to its partnership with Tencent. The official, Yves Guillemot also added (Google-translated from French),

Thanks to cloud gaming (games in the cloud without download), games will be streamed on different devices, including TV, mobile, or the screen of autonomous cars. This will allow our games to be available on the majority of screens, so our brands will reach a larger population. What will count is to create games that will be adapted to these new technologies, on themes that speak to everyone.

Tencent acquired a 5% stake in Ubisoft, this was also done to counter Vivendi’s “hostile takeover” which started buying stakes in Ubisoft’s notable titles such as Assassin’s Creed and Far Cry to threaten Guillemot family’s control over the company.