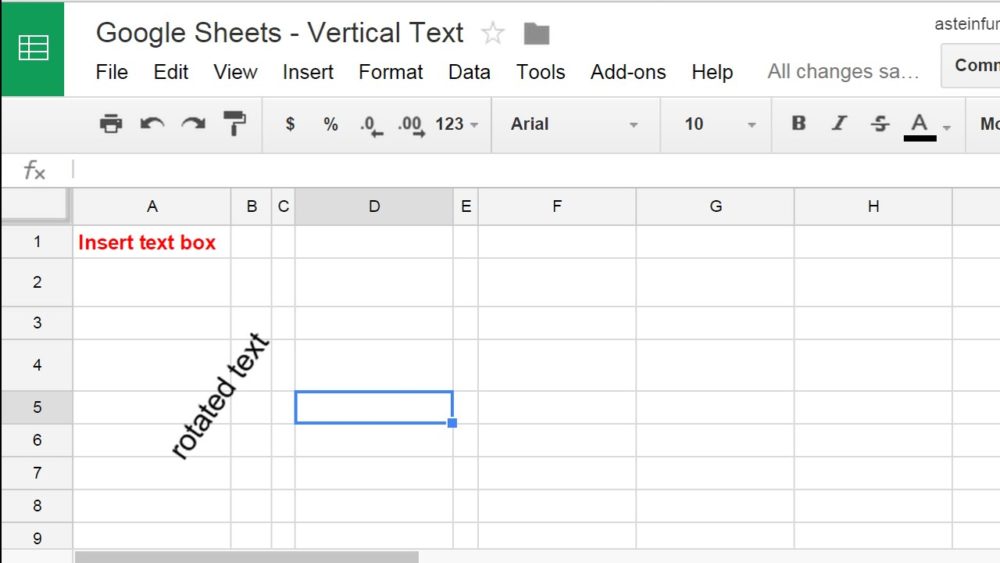 Google Sheets can now record macros, bringing them on par with the likes of Microsoft Excel.

Google is making things easier for its users, for Sheet users in particular.

For those who don’t know, with Google spreadsheets (also known as Google Sheets), you can access, create and edit your spreadsheets on the go with either your phone, tablet or computer even without an internet connection.

But doing the same thing over and over again can be quite aggravating. One wrong click would waste hours of your time and effort.

Thankfully, Google has a fix on the way in a major update for Sheets. A lot of you might want to switch to Google sheets from Excel with this one.

What’s so special about this update? Well, Sheet users can now finally record macros. This feature is found in various other productivity suites like Microsoft Office but was missing from Google’s G Suit.

The macros are recorded into Apps Script, so it’s easier now to edit the sheets every time you want to go back and change something, instead of recording it from the start.

Macros let you record your actions and then you can play them back on command. It takes care of things if you want to do a repetitive set of changes to your spreadsheet.

The Sheet Macros are built on cloud-based files. No more spending hours on reformatting the same spreadsheet, if someone in your team or one of your employees changes it. Just run the macro and you’ll have your original spreadsheet back in no time.

Alongside this, Google also introduced few other updates as well like: