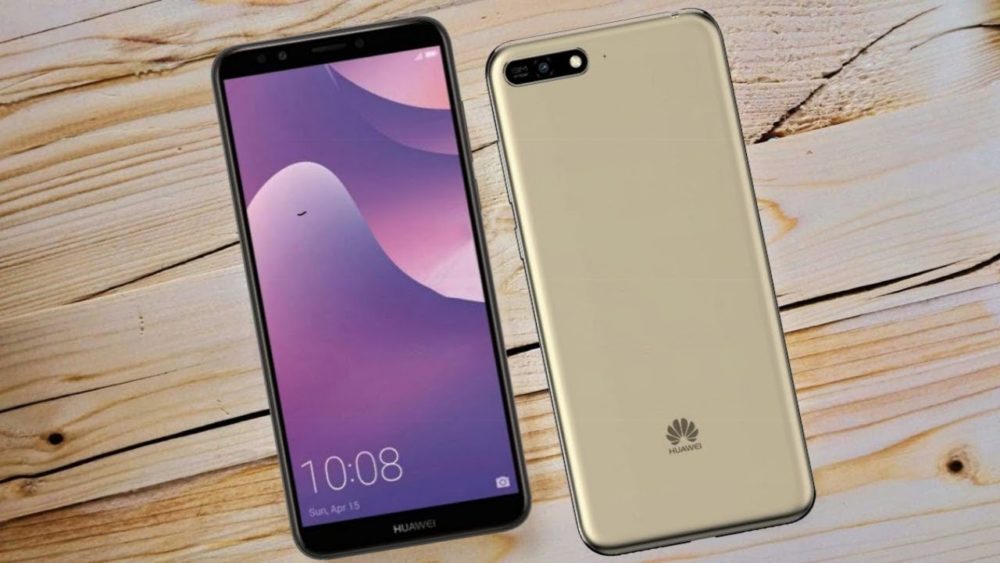 Huawei has added a new product to its seemingly unending lineup of entry-level Android phones with the the new Y6 2018. The phone brings AR features and Face Unlock likely for a low price tag. 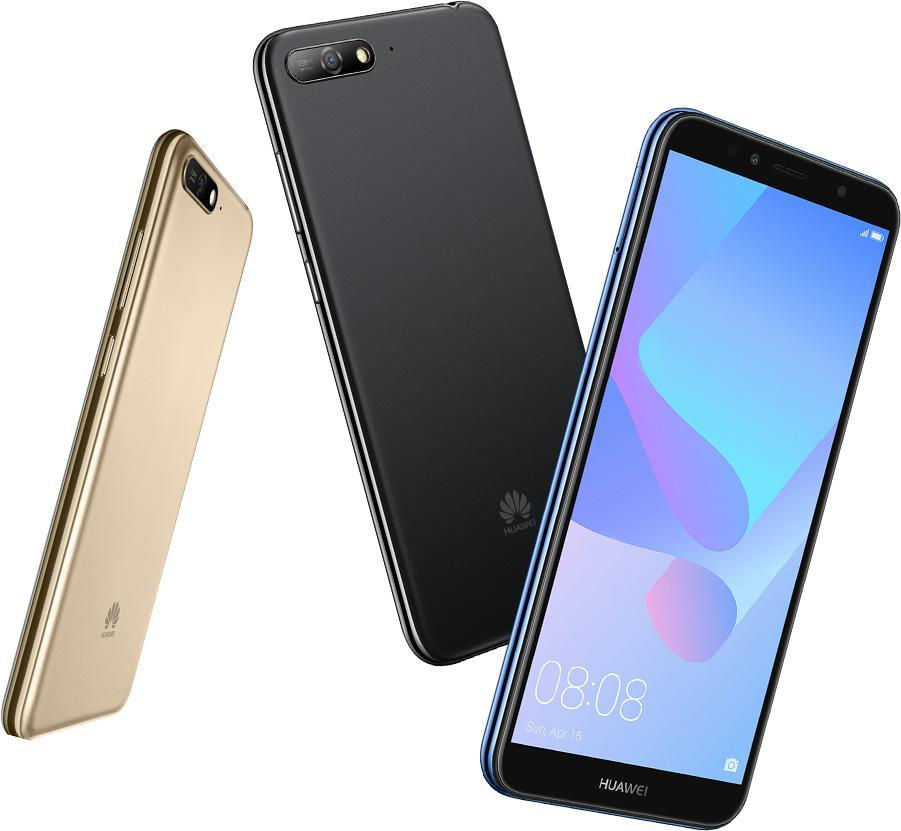 The 5.7″ display on the front has a curved 2.5D glass, as well as HD+ resolution. Unfortunately, despite an onslaught of sleek designs that we’ve seen in recent times, it seems a bit dated with its thick bezels.

The build of the phone is nothing to write home about, but it’ll be available in Blue, Gold and Black.

Under the hood, you get the budget Snapdragon 425 with its eight cores clocked at 1.4GHz. It comes with 2 GB RAM, Adreno 505 and 16 GB of storage, which’ll be expandabl via a microSD card slot.

The back comes with a solitary 13 MP shooter with a LED flash. At first glance it appears to be a dual camera setup due to the odd orientation of the camera and flash.

The battery capacity is set at 3000 mAh, though, it likely won’t support fast-charging. Price is currently unknown though you can expect it to be below Rs. 20,000 when it launches.