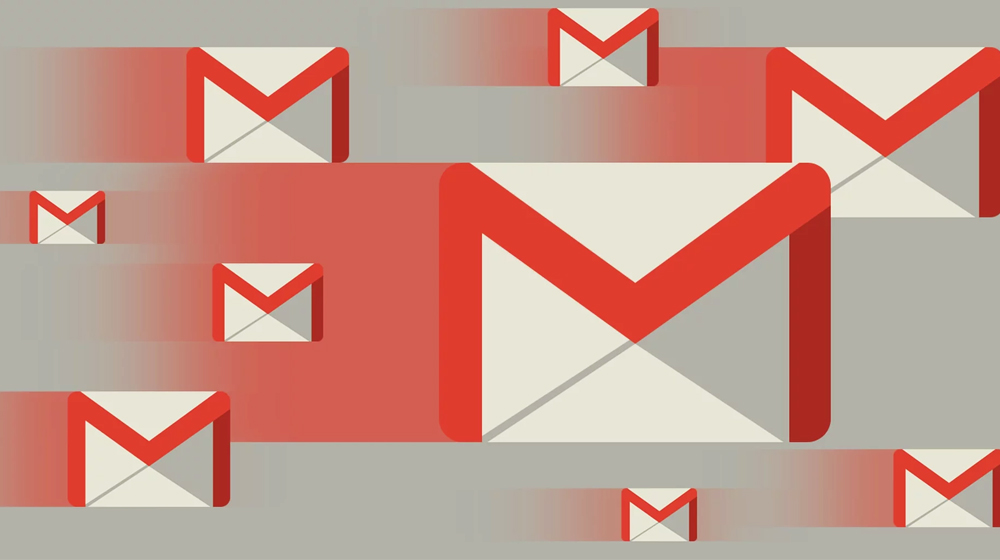 Google is updating the desktop version of Gmail and it looks great. Check it out!

Google has recently announced that its going to overhaul Gmail’s desktop version and make it look much similar to its mobile version. The new design has not been launched as of yet, but a noted publisher has managed to get some screenshots of the test-version which Google is currently working on.

The new desktop version features a similar material design, usually seen in Google’s Android operating system and will allow quick replies and other features present in the mobile application. Here’s what the new design looks like, 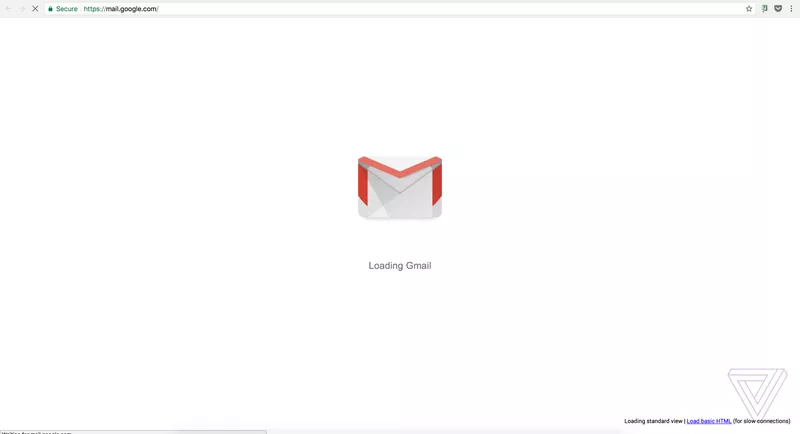 Quick Reply is coming to the desktop version and shows one-click reply suggestions based on the content of an email. There’s also a snooze button which lets you block-out unwanted emails from your inbox temporarily until you want to reply to them.

Other than that, there’s a new sidebar which basically lets you use “mini-apps” such as viewing Google Calendar, Keep, and other Google apps. It is quite useful for people actively using Gmail and who also want to manage their calendar at the same time for schedules. Keep, right at the sidebar, helps keep track of notes and any self-written reminders.

Moreover, Gmail will now have three layouts that let you customize your viewing experience to your liking. You can choose to highlight attachments sent along with emails or make their size smaller for comfort. There’s also a way to increase or decrease the number of messages that can collectively be seen on one page.

Google has said that it will release this new design in the coming weeks. It is expected to hold an I/O Conference in May and might announce Gmail’s new design as part of the conference.