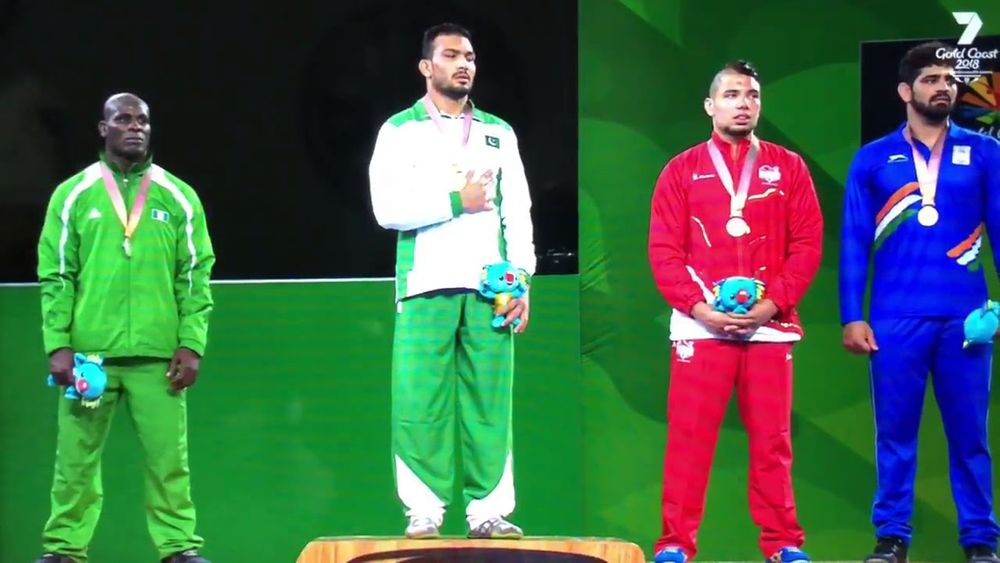 Pakistan has finally won the first gold medal at Commonwealth Games in Australia.

It took Inam just two rounds to win the final by 6-0 points in the 86kg freestyle wrestling category. The 29-year-old wrestler from Gujranwala won his first ever wrestling gold medal for Pakistan 8 years ago in Delhi. This is wrestler’s second gold medal since 2010 Delhi Commonwealth Games.

Inam’s win means Pakistan has claimed its first gold medal and overall the fifth medal at Common Wealth Games being held in Gold Coast Australia. Other than that, Pakistanis have bagged 4 bronze medals in different categories. 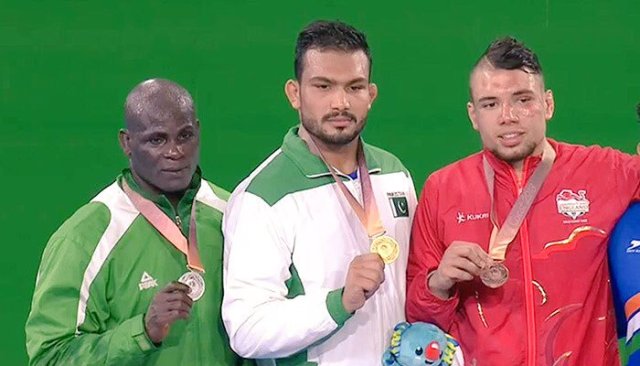 Mohammad Inam’s journey to gold medal started with a win in the first bout against Australia’s Jayden Lawrence. In the quarterfinals, Inam outclassed arch-rival India’s Somveer to progress to the semis. He then continued his winning run by defeating Canada’s Alexander Moore to qualify for the title match.

Inam was completely dominant in the final match of the wrestling category as he comfortably beat Nigeria’s Melvin Bibo. The wrestler took the game home without conceding any point and finishing the all-important match in just two rounds.

Critical of the Government

The gold-medal-winning wrestler isn’t satisfied with how the government treats the athletes. Talking about financial requirements before the game, Inam stated;

I had demanded Rs 1 million from the government to prepare for this event but did not receive anything. Along with the Pakistan Wrestling Federation, I spent my own money and was able to win the first Gold medal for the country.

Out of the four bronze medals claimed by Pakistanis so far, two are in the wrestling and two in the weightlifting games.