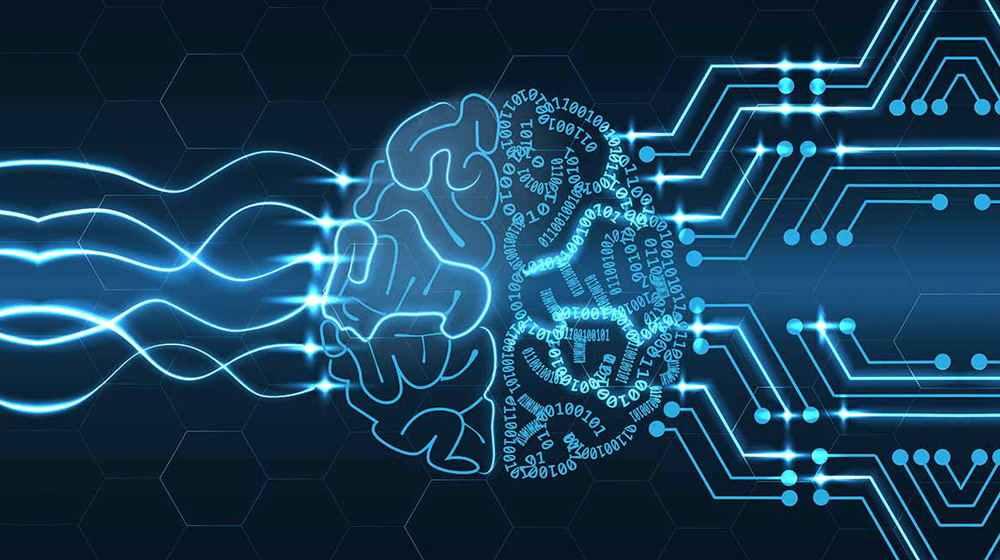 The government now plans to invest seed money of around Rs 1.1 billion to initiate AI projects in Pakistan.

The project will be supervised by HEC. Six public-sector universities were selected to structure nine-labs for the research on AI.

A proposal by a team of engineers was brought before HEC in 2017 which states that universities across the country having a CS program with at least a W-rating, accredited by National Computing Education Accreditation Council (NCEAC), have shown interest in AI.

According to the proposal, 50 universities should be selected based on multiple KPIs e.g. quality of faculty engaged, quality of infrastructure and industry-academia collaborations, etc.

The proposal also states that each student should be given a subsidy of around Rs 200,000 per annum.  Students will be selected based on their merit in FSc or equivalent. Universities having a strength of around 200 students per annum should be funded for the entire 4-year program.

Subsidies should also be given for the salaries of the faculty to ensure and encourage high level of human resource for the development of the program. To hire PhD qualified faculty, the university should be given a subsidy of around Rs 10 million and Rs 5 million for MS qualified faculty.

The proposal states a budget of around Rs. 3.25 billion for the first year to ensure state of the art AI labs, however, the Planning Commission only approved Rs 1.1 billion for this project for the upcoming three fiscal years.

HEC appointed Dr Yasir Ayaz from National University of Science and Technology (NUST) as the head of the project. He says;

This is an era of fourth industrial revolution (Industry 4.0) but Pakistan is still living in the second industrial revolution (Industry 2.0) era. We were lagging far behind the rest of the world as the developed countries have started using artificial intelligence to maximise the production of industrial sector. The use of robotics in the warfare is becoming a routine matter whereas artificial intelligence is being used by the modern world for surveillance purpose.

After the project was made known to the public, only 19 universities from the public and private sector applied for it, and 6 public sector universities were selected due to the equipment and faculty. These 6 universities are:

Where NUST has been appointed as the headquarters of this project.

Every university will offer a Masters and a PhD program in this field and the labs will be equipped with ultra-modern hardware.

A total of 36 PhD doctors from the relevant fields will be working with these labs as it is compulsory for each lab to have one in charge and three sub-in charges.

Universities would initially be subsidized with Rs 70 to Rs 75 million to structure their laboratories.

“If the government trust us we can provide this country with skilled human resource within a few years in the field of artificial intelligence. Pakistan has a great talent pool which can compete international scholars if the government financially supports them and gives scholarship to talented and deserving students”, commented Dr Yasir.