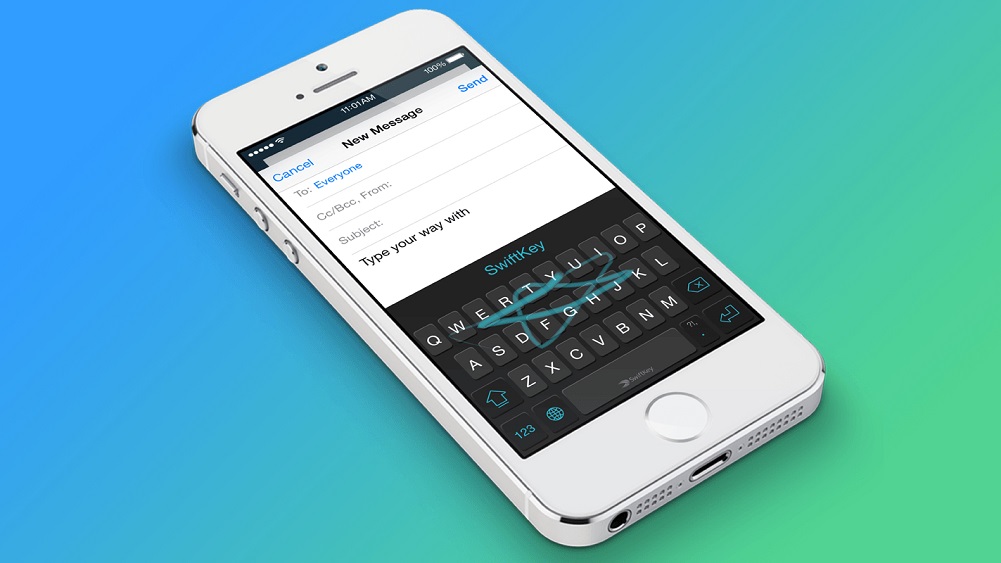 SwiftKey on Android will now autocorrect your Roman Urdu sentences.

SwiftKey, one of the biggest third-party Android/iOS keyboards available right now, has been updated to finally support Urdu.

The update also included support for five other languages, with Alsatian, Fongbe, Norman, and Warlpiri being highly localized and restricted in their respective scopes.

The team is also taking time out to fix some bugs and make improvements, such as the fix in layout when it comes to Dvorak + Split + Undock settings.

The period sign is no longer activated when sliding your finger through it, while the app will also no longer lock up when tagging someone on Instagram.

The SwiftKey app now supports more than 240 languages. The most popular among these include English (US, UK, AU, CA), Spanish (ES, LA, US), Portuguese (PT, BR), German, Turkish and French. However, there are also a few unorthodox and limited versions, such as ShakeSpeak, a version which emulates Shakespeare’s tone when typing.

First launched in 2010, it was acquired by Microsoft in 2016 for $250 million, on the back of its excellent support and accurate predictive technologies. It also offers a lot of legroom for users to customize the experience, with the availability of more than 70 themes and designs.

Support for iOS was brought in 2014 after Apple opened its platform to third-party keyboards. At the time of its acquisition, the app was already present on 300 million phones, a number which has likely increased substantially by now.

You can download the latest update on Google Play Store here.