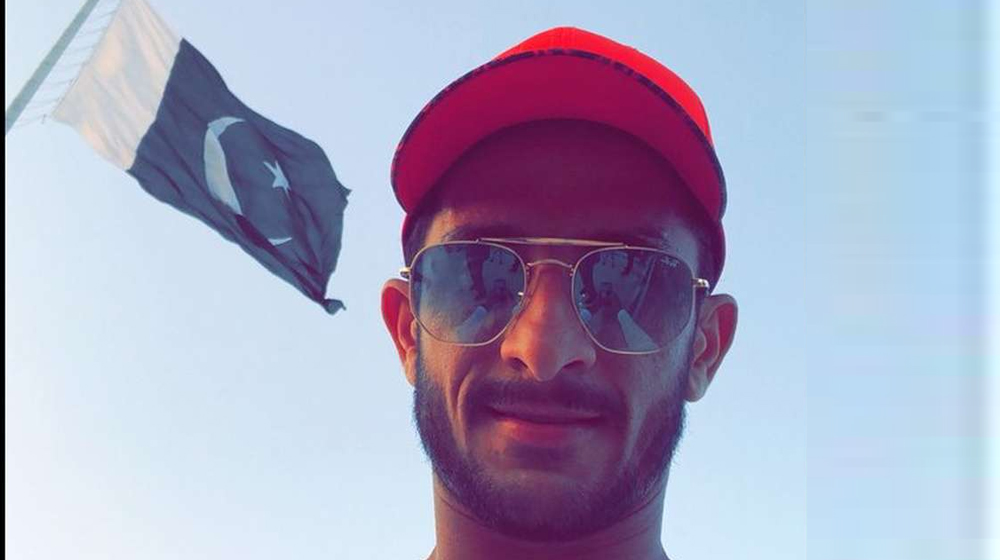 Following Hasan Ali’s rather overbearing display at the Attari-Wagah border flag-lowering ceremony, Indian cricket board has sent a notice to Najam Sethi to ‘deal with the issue of recent misbehavior’.

The BCCI lashed out and took serious offense against Hasan Ali and Shahid Afridi and called out the Pakistan cricket board to deal with the situation immediately.

I would request Sethi to sternly deal with the issue of the recent misbehavior of the Pakistani cricketer in showing disrespect towards India as a country and other indiscriminate actions and words by former cricketers that do nothing to promote the right atmosphere for cricket. I do hope they at least understand the concept of a gentleman.

Hasan Ali was seen doing his signature celebration in the middle of the ceremony and later proceeded to intimidate an Indian ranger by patting his thigh and raising his arms in the air. The video is attached below:

Hasan Ali being Hasan Ali during the flag-lowering ceremony at the Wagah border pic.twitter.com/sQuiwthVLb

On the other hand, Afridi was called out for tweeting about the Pakistan-India-Kashmir issue. He urged the United Nations to intervene and resolve the matter, which agitated the Indian officials. He’s a retired player so its hard what BCCI wants with the PCB since Afridi has a right to his opinion and he’s not bound by any contracts.

The India media reported these incidents as following:

In an ideal world, we would host Pakistan in India and visit Pakistan to play there. Our willingness thus exceeds the willingness of PCB it appears, when we talk only of willingness.

Although Hasan’s cameo at the border was over the top, Afridi’s freedom of speech has been wrongly pointed out by the BCCI members. However, it remains to be seen how PCB will react to the situation.