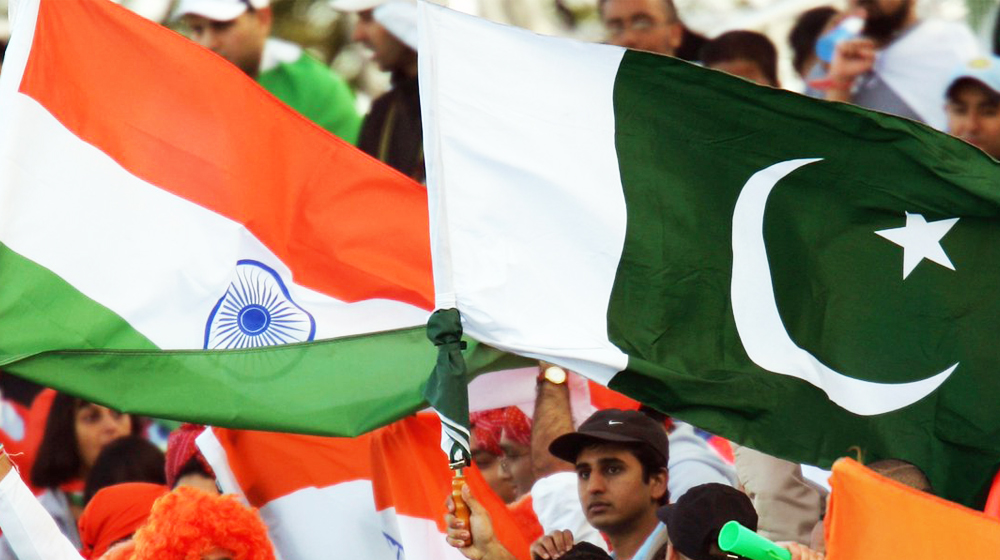 PCB Chairman Najam Sethi has responded to Indian’s board complaints about Hasan Ali.

BCCI recently grumbled about Hasan Ali’s ‘misbehaviour’ at the Wagah border in a statement to PCB. Hasan Ali did his trademark ‘dynamite’ celebration in front of the Indian border.

The celebration was clearly too much to handle for the Indian media and cricket board and the whole Indian nation lashed out at the pacer. Hasan might have gone a little overboard, however, complains from BCCI about cricketing spirit and ethics seem feigned and hypocritical. BCCI, on multiple occasions, has backed down from playing cricket with Pakistan despite signing written agreements, so there goes your spirit of the game.

Anyway, PCB did respond to BCCI’s statement without really responding to it. The Pakistan Cricket Board Chairman Najam Said said;

Cricket teams always go to the Wagah Border. Fast bowlers do what they do. I do not attribute any importance to it. I do not want to discuss otherwise you will bring politics into it.

Here’s Why PCB’s Case Against India is Strong

Sethi talked about the contractual obligations between PCB and BCCI to play bilateral series as well. The chairman added;

BCCI previously made an agreement with PCB to play six series between 2015 and 2018. However, due to the political instability and interference from Indian government BCCI refused to play matches against Pakistan. PCB is seeking $70 million as compensation from BCCI for not honoring the agreement. A three-member ICC bench will hear the case in October in Dubai.