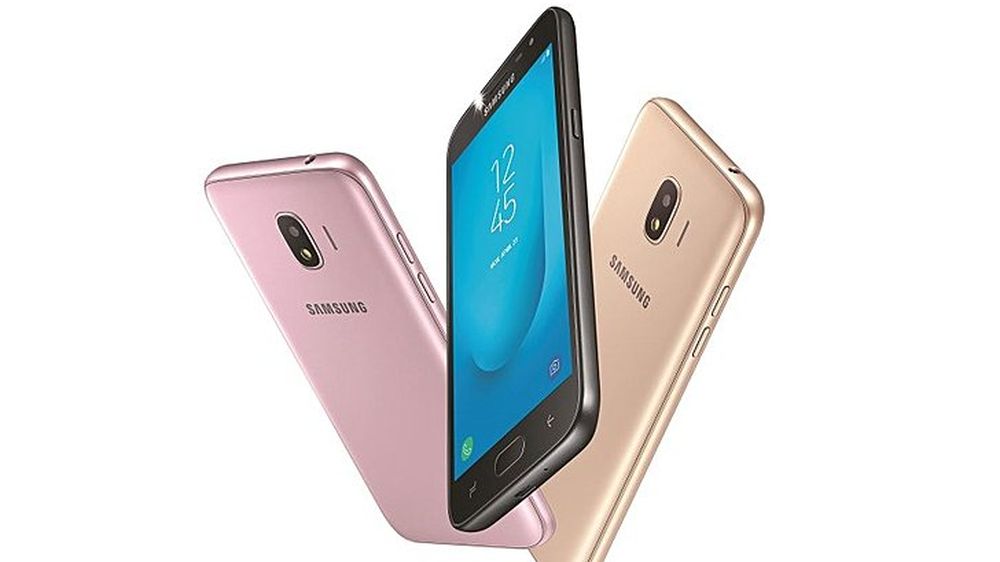 Samsung has launched an interesting entry-level Samsung Galaxy J2 Pro 2018, which has a superior Super AMOLED display and a Qualcomm Snapdragon SoC.

The phone has been launched in India for a very decent price tag. Let’s dig in and take a look at the J2 2018’s specifications. 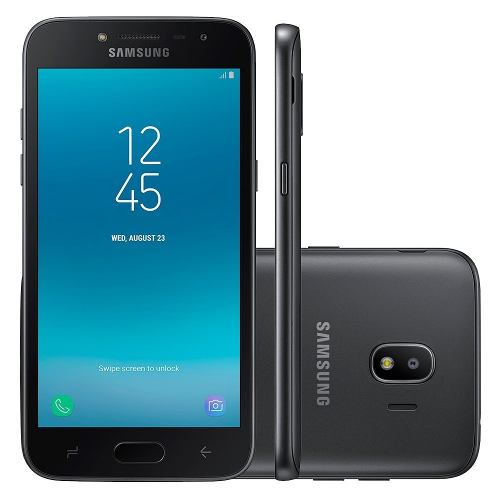 Galaxy J2 Pro sports a 5-inch display which is a Super AMOLED panel with a 540 x 960 pixels resolution. Bezel size is fairly large, much like Samsung’s older phones, and the aspect ratio is 16:9. Screen-to-body ratio is approximately 66% and pixel density is at ~220 ppi. Corning Gorilla Glass protection is present but Samsung has not specified its version.

The design looks a lot like Samsung’s Galaxy Core phones but the rear styling and its upper edge bends reflect the company’s newer theme. J2 Pro has an aluminum frame whereas the outer body is made up of plastic. There’s no fingerprint sensor and the front bottom bezel has Samsung’s signature home button plus capacitive key configuration.

Internal storage is 16 GB and can be expanded by up to 256 GB via a dedicated microSD slot. 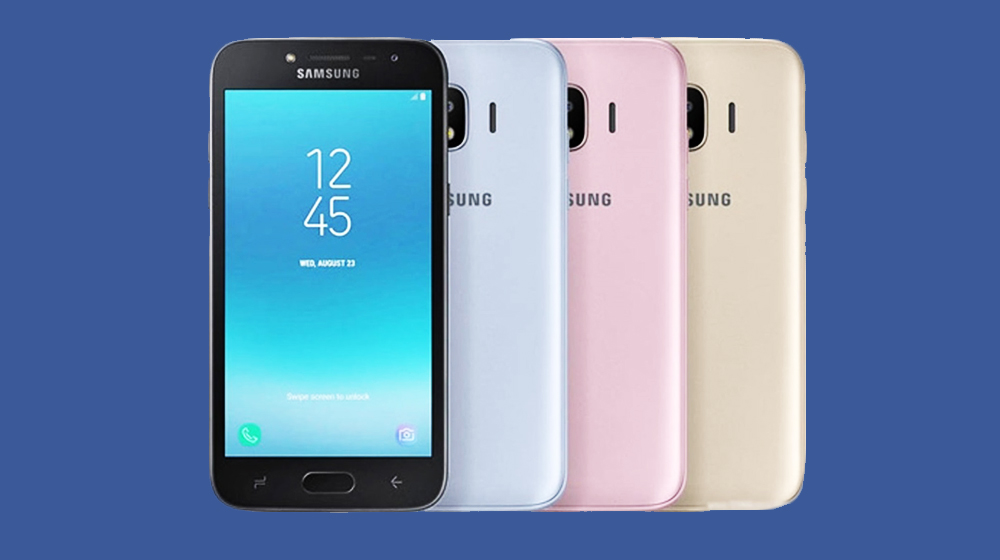 The OS, unfortunately, is the two-year-old Android 7.1 Nougat with Samsung’s TouchWiz UI on top. The company’s proprietary software configuration is full of features and demanding animations, so we can expect low-end devices, like J2 Pro to run a mild-debloated version of it.

The battery size is 2,600 mAh with no fast charging nor Type-C support. However, this size is decent enough to provide good battery life on the J2 Pro because of its moderate SoC and low-power display.