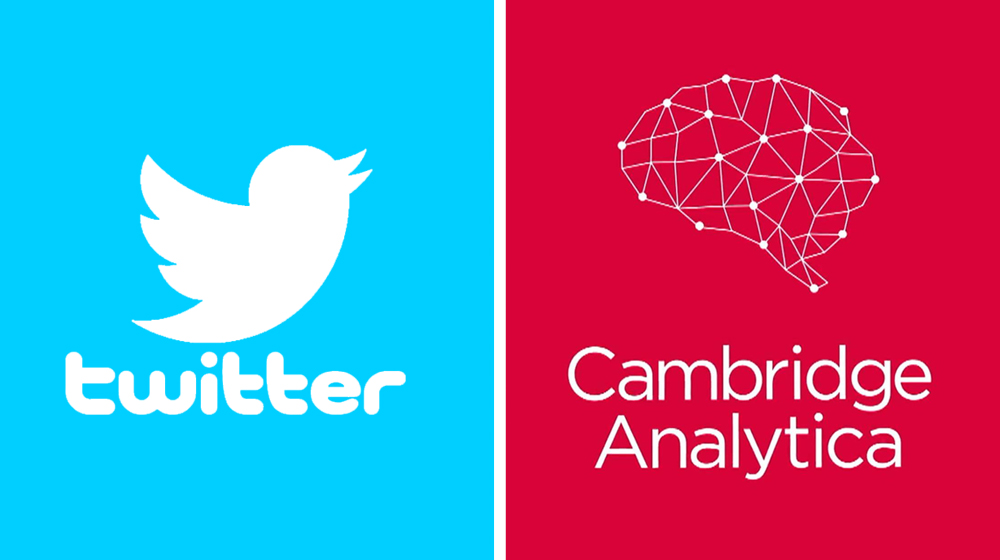 Twitter recently revealed that it sold public data access to Aleksandr Kogan, the man behind leaking personal public information gathered from Facebook and selling it to Cambridge Analytica. Allegedly, data from Twitter was also used by the firm.

Facebook was under fire for letting public data get leaked in the Cambridge Analytica scandal – a political research company – which used the data to influence US Presidential elections in 2016.

The personality quiz app that collected the data, called This Is Your Digital Life, was made by Aleksandr Kogan who later sold the data to Cambridge Analytica.

Apparently, Facebook was not the only social network used by Aleksandr Kogan’s company to gather political data. According to recent reports, the computer professor also paid Twitter back in 2015 for access to public tweets and profiles.

He bought a “one day access” to the social platform and scraped a sample of public tweets that were posted between December 2014 and April 2015.

Fake Mark Zuckerbergs Are Scamming People Out of Cash on Facebook

Nobody knows what exactly he used the data for, however, Twitter confirms that he and his company (GSR) did not have access to personal data and was only limited to view profiles and tweets which are shown on profiles by the users themselves.

It is believed that unlike his campaign with Facebook, this short-window access was only to conduct a small survey of public opinions on a particular subject.

Agreeably, this does not seem like a privacy breach in comparison to what happened in Facebook’s case but it still raises concerns about how social media can be used for selective manipulation and public insight. Google search results from a particular region can show what the people are interested in the most.

Most likely, the researchers correlated data gathered from Facebook and Twitter to enhance decision making. Facebook shows personal information and on the other hand, Twitter gives an insight into public opinion, tastes, and preferences on a given subject.