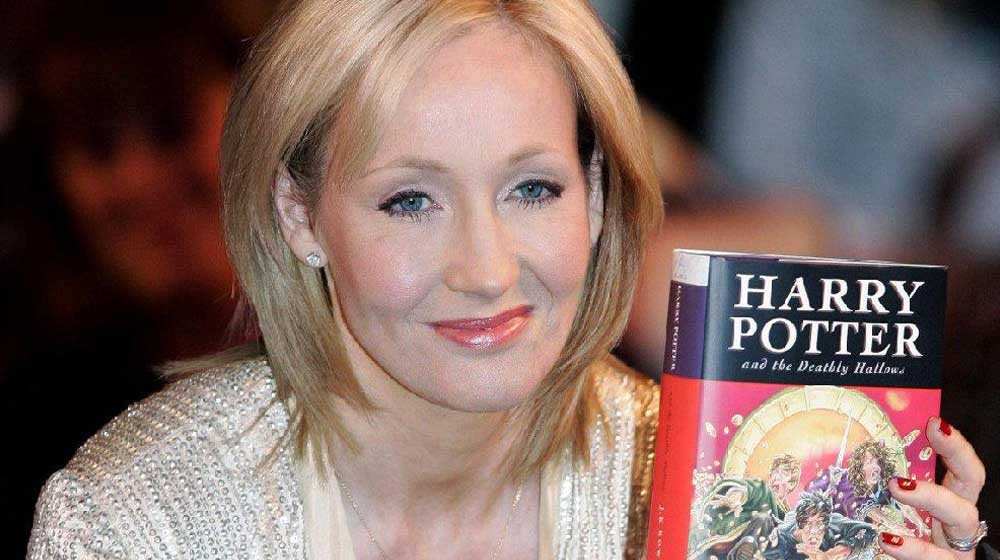 J.K. Rowling responds to the letter sent by her 12-year-old fan from Kashmir.

Social media showcased its power yet again as it helped bring a 12-year-old girl from Jammu closer to her dream.

The girl – Kulsum – wrote a heartfelt letter wishing to meet her favorite writer, J.K. Rowling. Kulsum invited her to visit the valleys of Kashmir and Himalaya. The letter was uploaded by a social media user who invited Rowling to visit Kulsum’s Haji Public School.

Dear @jk_rowling. Kulsum, 12, a first generation English learner from the Himalayas would like to meet you someday. So come visit us at #HajiPublicSchool . https://t.co/F9tvShYJsm

I am inspired by J.K. Rowling not only because she writes well but also because she has come through many difficulties but she didn’t give up. May Allah bless J.K. Rowling and give her a long life so that when I grow up I get to meet her.

And here is the original version uploaded by the user;

Kulsum’s teacher surely doesn’t allow any mistakes, look at all the red ink.

Google Goes Magical: You Can Now Use Spells from Harry Potter as Voice Commands for Your Phone

The letter got J.K. Rowling’s attention as her response won the hearts of many. Here is the response from the writer of the popular Harry Potter series;

Please can you send me Kulsum's full name by DM? I'd love to send her something.

Another video was uploaded as well where Kulsum got to know about Rowling’s experience and showed her raw emotions;

This is not the first time that Rowling has expressed her affection towards her fans. In 2016, the world-renowned author sent signed copies of her Harry Potter book series to a 7-year-old Syrian girl.