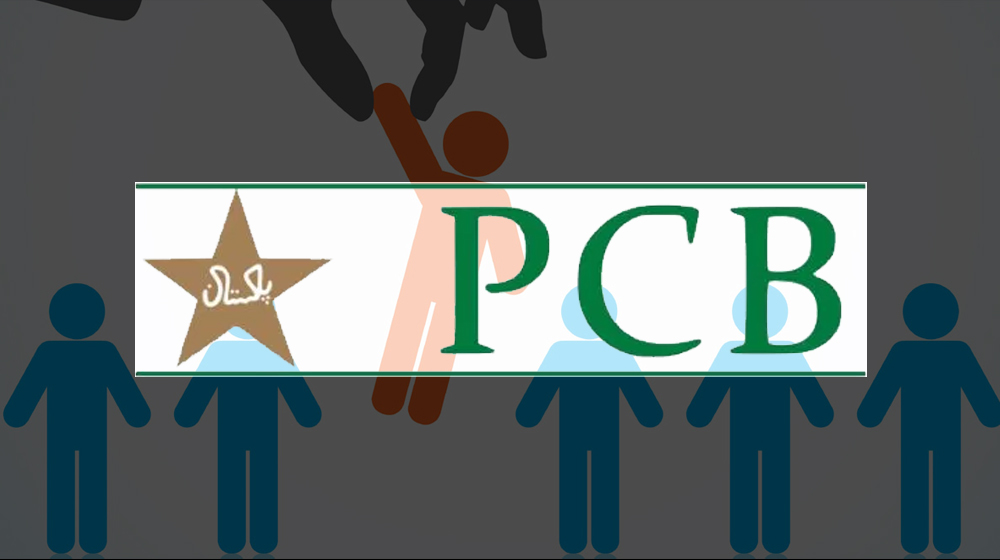 PCB-contracted players might not be able to play more than two T20 leagues a year.

T20 has become the face of cricket lately, for better or for worse. Many observers of the game are of the view that the T20 format is stretching the players’ schedules too far. In fact, many youngsters are lured by the lucrative offers to play in as many T20 leagues as possible, raising question marks about their fitness and availability for the national team. The situation gets worrisome when young talent opts for international T20 leagues rather then tournaments at home.

The Pakistan Cricket Board has decided to take measures to control this state of affairs and ensure availability of local players for domestic leagues. To this effect, PCB is devising new rules to restrict contracted players from participating in other T20 leagues.

Once the new proposals are approved, players in contract with PCB won’t be able to take part in more than two leagues a year. This includes both domestic and foreign leagues.

An informed source had this to say about the matter:

New rules are being drafted for players’ participation in domestic and foreign leagues. One proposal is that the maximum number of T20 leagues contracted players can play in will be two per year, including PSL.

The proposal was presented in a meeting chaired by the PCB chairman Najam Sethi. The structure of the domestic cricket will remain the same. However, the selection committee will have a greater say in selecting players for regional teams.

Apart from that, the meeting discussed the regulation of local leagues as well. It was mentioned that;

Local leagues with media and commercial rights will be regulated and will have to meet certain PCB conditions regarding anti-corruption measures plus the selection of players and sponsors and fee payment.

It was further decided to give a pay raise to the regional players participating in the domestic cricket tournament.