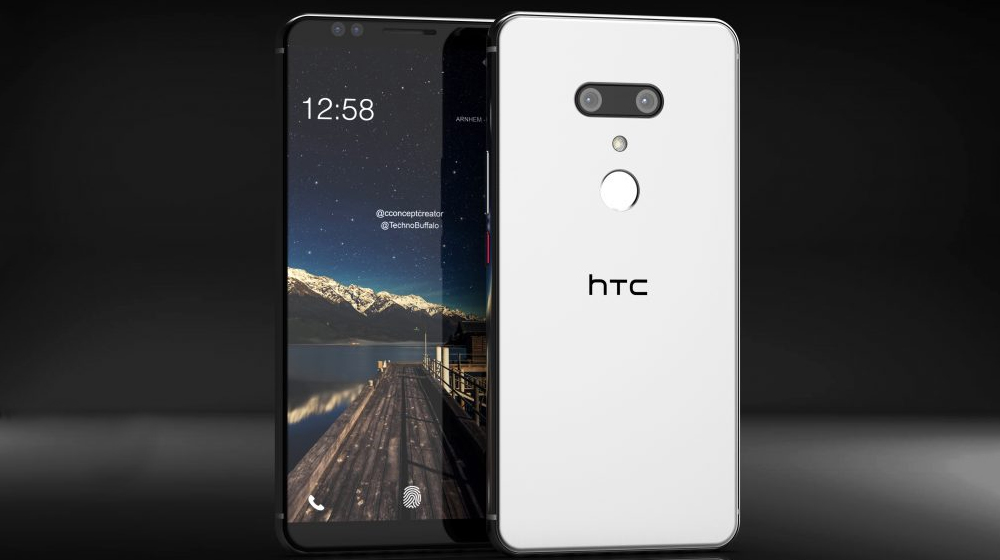 HTC is barely scraping by as it marks its first profitable quarter in years. A major reason behind it was the deal with Google.

HTC, the first ever company to make an Android phone, just posted its first profitable quarter in years, however, things might ultimately be less rosy as they appear on paper.

In the time period between January and March of this year, the company registered a profit of $710 million. This marks the first quarter after a string of 11 consecutive quarters in the red.

The major elephant in the room was the Google deal worth $1.1 billion, which provided another lifeline to the Taiwan-based former smartphone giant. The deal, which was closed in January, was signed with the objective of giving Google a greater control over the hardware of its future phones. It also saw 2000 employees and a bunch of patents transferred to Google.

HTC Teases its Upcoming U-Series Flagship With an Interesting Tweet

There is still a major cause of concern for HTC, though. In April alone, the company saw sales take a massive dive of 55% compared to the same month of last year. That represents the lowest sales figure that the company has seen going back to August 2004. Last year too saw a $580 million big hole in the company’s sheets.

The VR division is clearly the biggest driver of growth right now, being the only bright spot in the company portfolio. Even that wasn’t enough as the company’s book value per share dropped by less than half between 2012 and 2017.

HTC would hope that its fortunes change following its event on May 23, where it’ll apparently unveil its U12+ flagship. The new phone is expected to come with Snapdragon 845 and 6 GB RAM, however, most people would remain suspect as to the company’s future prospects.