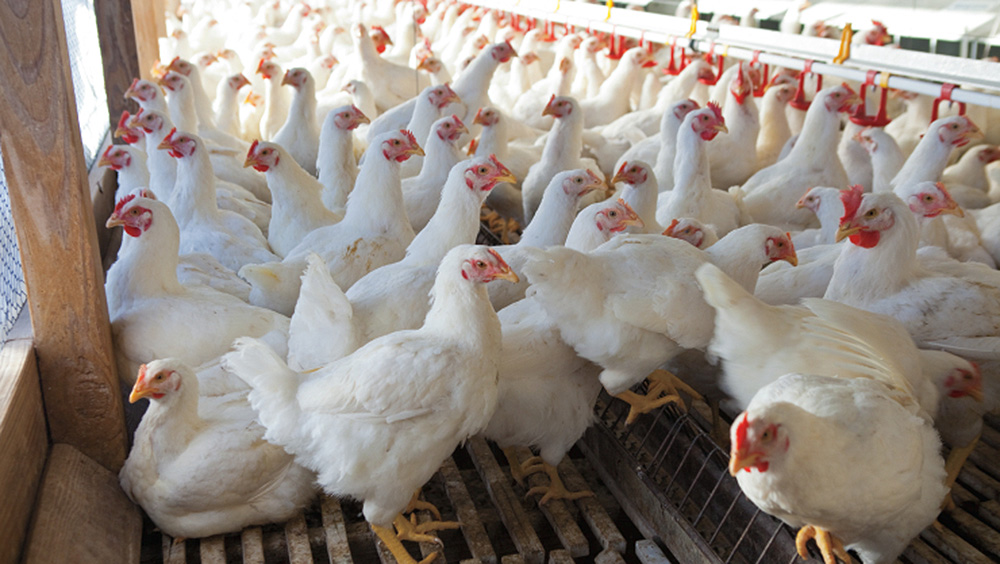 Social Media users have started a campaign to boycott chicken as the prices soar.

There are still a few days left before the holy month of Ramzan begins in Pakistan. There is one thing that is devoid of all logic yet so predictable and that is the spiraling high prices of food items. The month preaches lessons of great values, however, the unscrupulous mafia that controls essential commodities’ prices makes sure it gets none of it. Cashing in on the increased demand during Ramazan, this mafia goes against the very purpose of Ramzan.

The practice has been common for decades now and authorities have failed time after time to control the sudden hike in prices. This time, the poultry mafia, crossing all ethical boundaries and without a trace of shame has soured the chicken prices by as much as 100% to make huge profits.

The poultry suppliers try to justify the hike by stating that demand has increased and this means the supply is short. However, greed is the only word that can be used to describe actions of these dishonest individuals who don’t give two hoots about anything but profits.

Should You Support the Countrywide Fruit Boycott Campaign?

A campaign is building up against the mafia that has skyrocketed the prices of poultry. The campaigners are demanding people to boycott buying chicken for at least three days so these poultry suppliers come to their senses.

The #boycottchicken is trending on Twitter against the poultry mafia, let’s take a look at what people have to say;

The price of chicken has touched Rs 340 per kilogram in several cities of the country, over to the CJP maybe?

People are asking the Chief Justice of Pakistan to take a notice of the price hike;

The price of mutton and beef has soured as well in some cities. So either boycott the meat mafia or go vegetarian, the choice is yours.

Last year fruit vendors also increased the prices drastically. There was a nation-wide campaign against them for three days which led to the decrease in prices eventually.