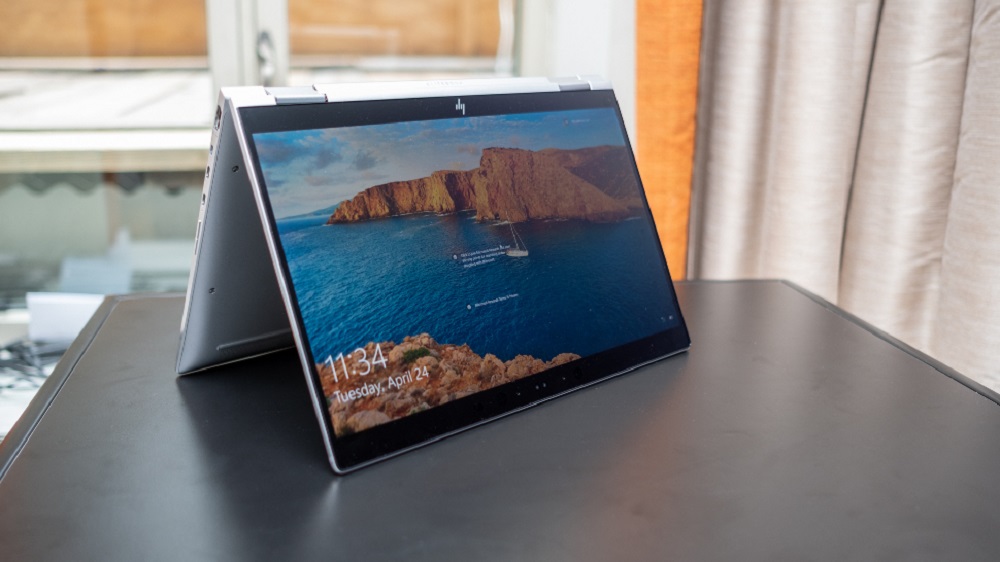 Alongside the new Envy machines at its new event, HP also took the covers off its more premium EliteBook systems. The following were the major systems unveiled:

HP’s premier business convertible comes with an even more efficient design (having a 10-percent lesser footprint), better display and an aluminum chassis. The 360-degree hinge makes it usable in four different modes. 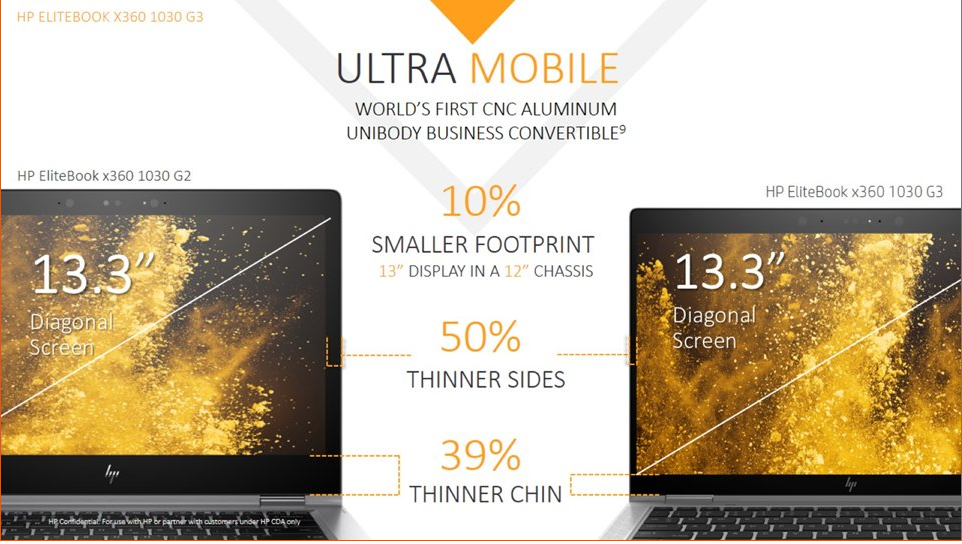 The 13.3″ display comes with 1080p resolution, with a UHD option also available. It supports HP’s Sure View tech, which reduces the display angles to give you increased privacy, alongside the super-smart stylus accessory. There’s also an optional outdoor panel with up to 700 nits of brightness, you’ll get 400 nits on the regular display.

Connectivity options include LTE (via a nano-SIM option), USB-C with Thunderbolt 3, USB-A, HDMI, and a headphone jack. There are four B&O speakers and a 1080p IR webcam. Battery life is quoted at lasting up to 18 hours.

Pricing starts at $1,449 for the base model, which will be available in June. 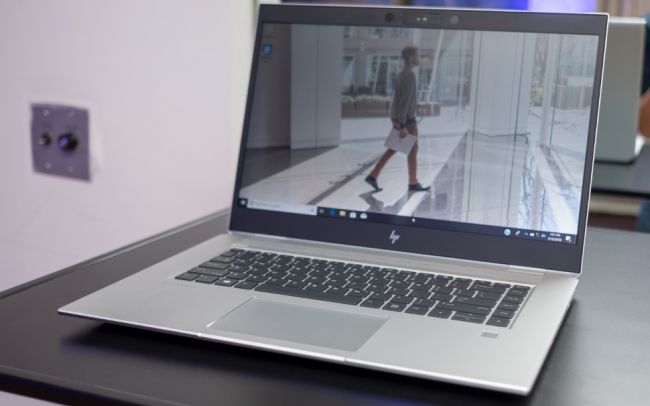 Finally, we have what HP calls the world’s first ultra-slim business notebook with Nvidia’s GTX 1050.

You get the same processor options as above, as well as a 15.6″ (optional) 4K panel. Storage options go up to 4 TB, with the battery lasting up to 16 hours.

HP’s Privacy Camera gives you a peace of mind with protection against hacks. Pricing starts at $1899 for the EliteBook 1050.