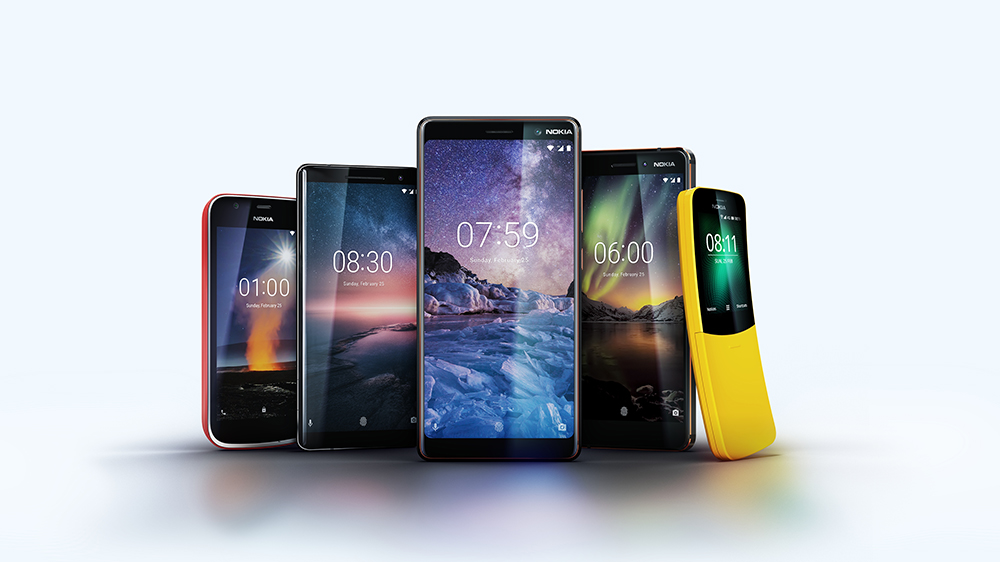 Advance Telecom has announced a major price cut on HMD Global’s Nokia phones in Pakistan. Now might be the best time to get your hands on one!

Most smartphones in the lineup have been subjected to a considerable price cut, including Nokia 1, Nokia 2, Nokia 5, Nokia 6, Nokia 6.1, and even the flagship Nokia 8.

Advance Telecom, the official distributor of Nokia phones in Pakistan, announced these newly lowered prices in celebration for the holy month of Ramadan. As the list and names suggest, the lineup can be sorted spec-wise starting from the Nokia 1, an entry-level smartphone with 1 GB RAM and minimal specs, and ends at Nokia 8 which is the company’s top-end flagship smartphone running a Snapdragon 835.

Nokia recently unveiled a juiced up version of their original Nokia 6, the Nokia 6.1 or Nokia 6 (2018), with impressive internals. Most of the phones in the HMD lineup focus on performance, the siblings share a similar design and a similar software so you can expect almost the same Android experience throughout the series.

You can get your own Nokia smartphone in Pakistan from Advance Telecom’s official website. The company offers free home delivery, with secure payment options.

At the time of writing, Nokia phones are out-of-stock on Advance Telecom’s website. We expect the company is restocking its inventory, the prices might get changed at a later date.