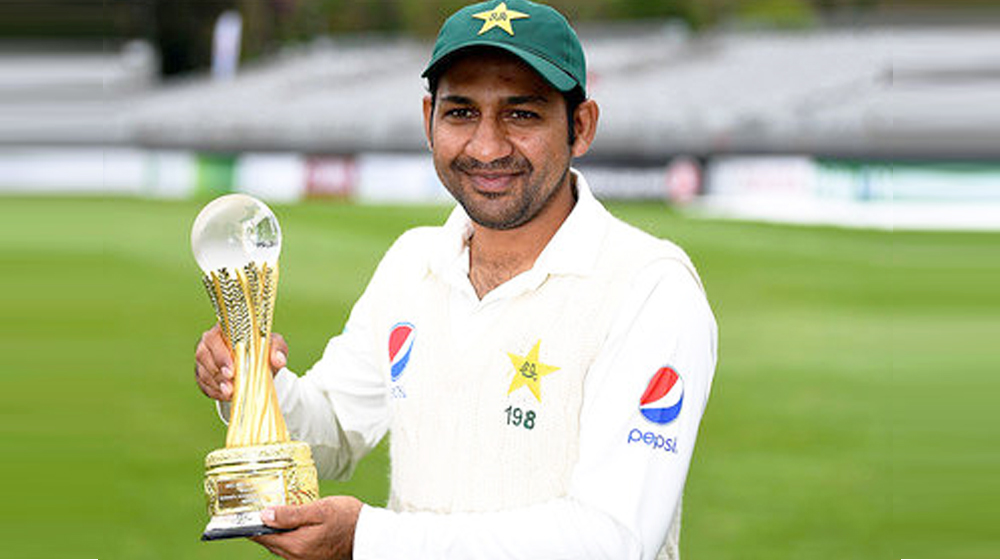 Seeing Pakistan cricket team chase down targets is always nerve wrecking, and this proved to be the case once again in the Test match against Ireland.

Despite losing control of the Test match after Kevin O’Brien’s maiden Test match century, Pakistan came back and restricted the Irish to a lead of 159 runs.

Pakistan lost three early wickets and fans feared the worst. Every Pakistani fan knows that the national team has a habit of fumbling when chasing low targets. Case in point – only last October, Pakistan fell to the spin bowling of Rangana Herath for 114 while chasing just 136. Just few months ago, Pakistan also disappointed in their 187-run chase against West Indies where the team imploded for just 81 runs.

Only three times in the 141-year history of Test cricket have a side won after following-on.

A loss to a team playing their first Test match in their history would have seriously dented the reputation of Sarfraz Ahmed and his men. Against all odds, this motivated the team to come back despite losing three early wickets.

Imam-ul-Haq was the pick of the batsmen who kept his nerves cool after seeing Azhar, Haris and Asad return to the pavilion in a short amount of time. He guided Pakistan to victory with a splendid unbeaten 74 runs.

Speaking to media after the match, Sarfraz claimed that Pakistan were in a tricky situation chasing the low total.

I think the way they played gives great confidence to the team and will help them in the next matches as well.

Sarfraz also added that this was a huge wake up call ahead of the England’s Test series.

Cricket is a funny game but Ireland played well and put great pressure on us. However, this was a wake up call for us to close games when we are in control because you can lose control very easily. We are looking forward to the England series and are hoping for strong performance from our boys.

Pakistan play the first of the two scheduled Test matches on 24th of May, eight days from today.