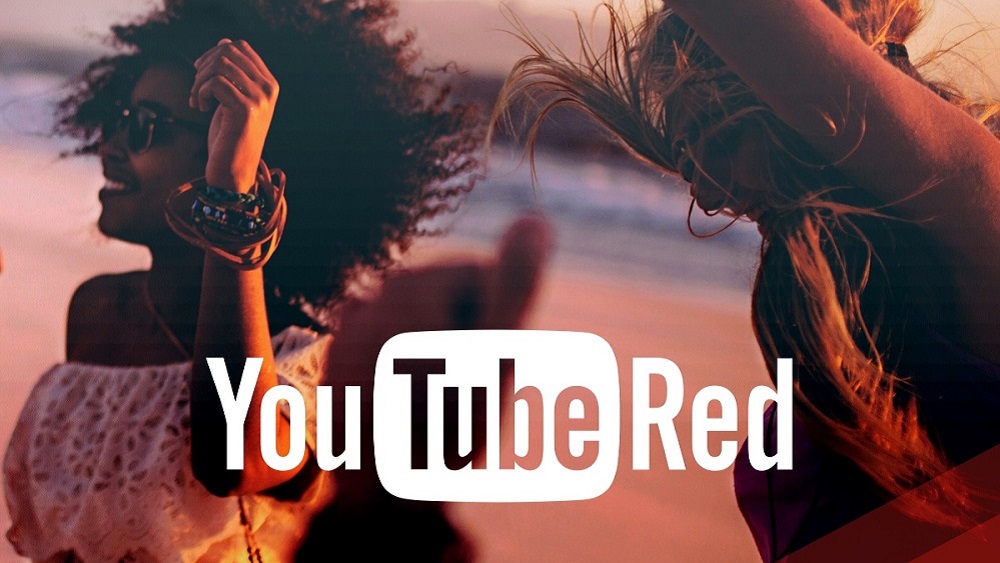 YouTube’s paid “Red” section is getting shafted and will be replaced with a cheaper YouTube Premium and YouTube Music.

YouTube Premium would be the new home of exclusive content such as YouTube Originals, alongside ad-free videos and downloads. Of course, since it is Premium, you’ll also get all the features found within YouTube Music as a treat.

YouTube Premium is yet another go from the company to break into the elite club of video streaming services which have their own original shows, such as Netflix, Hulu and Amazon’s Prime Video. It is a territory where it has yet to be taken seriously.

Meanwhile, YouTube Music was originally launched back in 2015, before it quickly folded and got relegated into the shadows. However, now could be the time for a proper attack on Spotify, which is still the class leader with 75 million subscribers.

As clear by the name, YouTube Music is more of a Spotify competitor, allowing music streaming, background playback, as well as for showing good-old music videos. Google had previously bundled its Google Play Music service with YouTube Red but that portion is now going to be a separate thing.

YouTube Music is available both free (with ads) or for $9.99 per month. YouTube Premium, on the other hand, will come for a fixed $11.99 a month, which seems a better value than YouTube Red now that it comes with additional features.

Users who want to retain the lower price-tag can sign up now, before the service has rolled, however, despite the increase in the number of markets where they are available, the services remain quite limited in their reach.