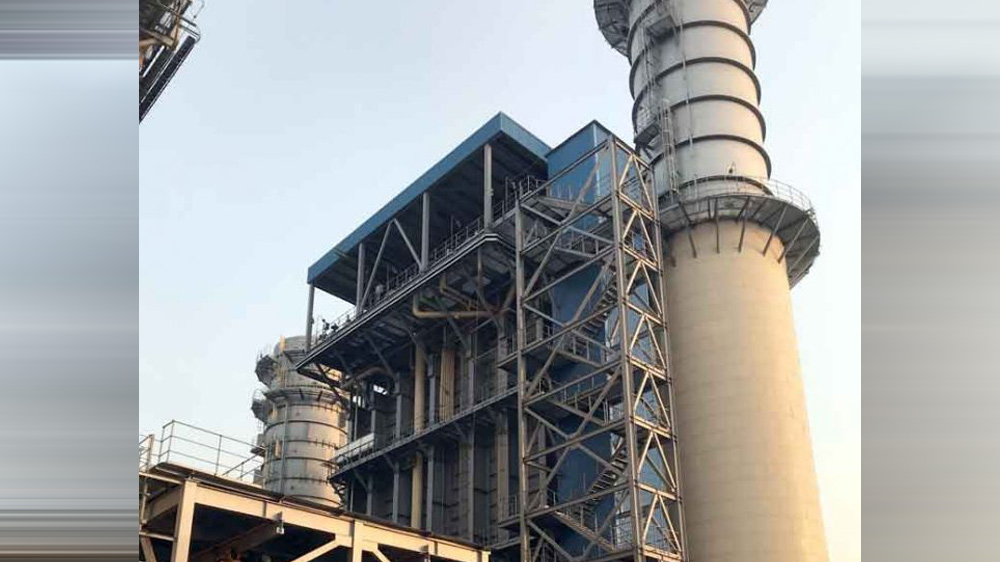 Quaid-e-Azam Thermal Power (Private) Limited (QATPL), Harbin Electric International Company Limited (HEI) and GE Power announced the completion of combined cycle commissioning activities and the start of full-fledged commercial operations at the Bhikki Power Plant. The facility is now adding up to 1,180 megawatts (MW) of power to the national grid – the equivalent power needed to supply up to 2.4 million Pakistani homes.

The plant is owned by QATPL. HEI is the engineering, procurement and construction (EPC) contractor for the project, responsible for setting up the power plant and all commissioning activities. GE has supplied two advanced HA heavy-duty gas turbines, associated equipment and technical advisory services for the facility.

“We realize that the country’s energy needs are immediate and growing and have left no stone unturned in meeting these needs,” said Mr. Akhtar Hussain, Chief Operating Officer of QATPL. “Bhikki Power Plant is expected to run for up to 30 years and will help to power homes, villages, towns and cities across Pakistan. The selection of GE’s HA gas turbines, which have helped to deliver world record levels of combined cycle efficiency, will help ensure that the power generated at Bhikki is reliable, affordable and leaves a smaller environmental footprint than average, to the benefit of millions of Pakistanis.”

Furthermore, the HA can ramp up or down quickly, while still meeting emissions requirements to help maintain grid stability. It thus offers a flexible complement to renewable sources as Pakistan increases the proportion of solar and wind power in the energy mix, which is intermittent in nature and can fluctuate by time of day and season.

Uninterrupted, affordable power is a cornerstone of modern societies.  The successful completion of the Bhikki Power Plant will benefit communities, businesses and industries across Pakistan and lead the way in helping to secure the country’s energy future. We are honoured to support the government, our customer and the people of Pakistan in establishing this state-of-the-art facility.