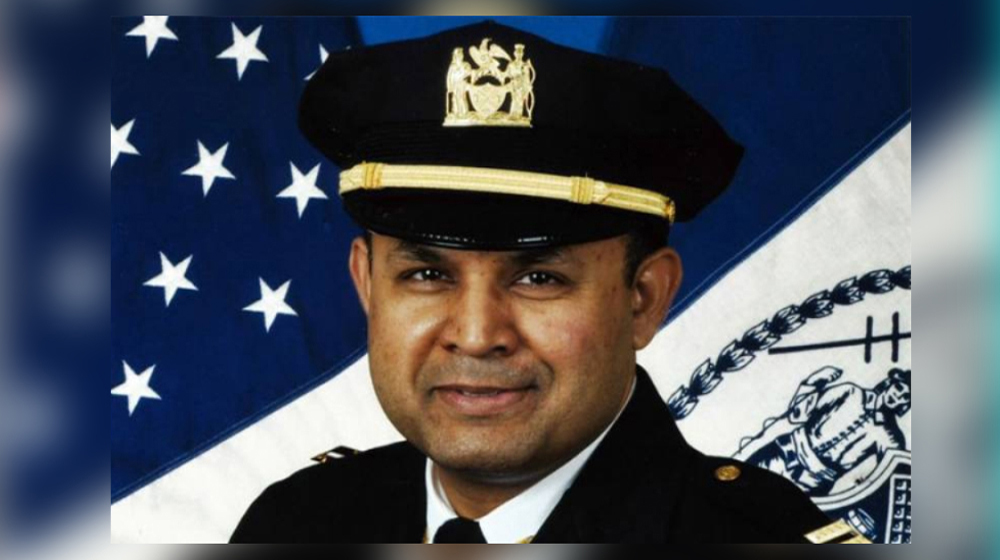 Waheed Akhter has become the first Pakistani to achieve the rank of Captain in the New York Police Department.

Waheed Akhtar, a Pakistani from Mandi Bahauddin, has become a Captain in the New York Police Department. He is the first ever Pakistani to attain this rank.

He migrated to the US back in 1998, through a Diversity Lottery Visa, and worked many different jobs before getting into the NYPD. After working with sheer dedication over the years, he finally managed to become someone he’s proud of. In a media interview, he said,

Of course America is a land of opportunities, however, I had never dreamed to come to US and settle here. I worked at grocery shop, gas station and also ran yellow cab here, and completed my education. Later I joined  the police force.

Akhtar joined the police department in January 2005, after shifting jobs for over 5 years, and made this decision because his father and brother were also policemen, albeit in Pakistan.

My father was Sub Inspector in Punjab police, my brother is also in police department so I decided to join police force here in US,

Akhtar, who fathers four children, received his promotion to Sergeant in 2010, after serving as a Police Officer in the Transit District 34. As a new Sergeant, he became part of the police force’s Internal Affairs Bureau and had a supervisory role in the 77 Pct.

Subsequently, he became a Lieutenant, as part of the 83 Pct. and now, as the new Captain, serves in the Organized Crime Control Bureau.