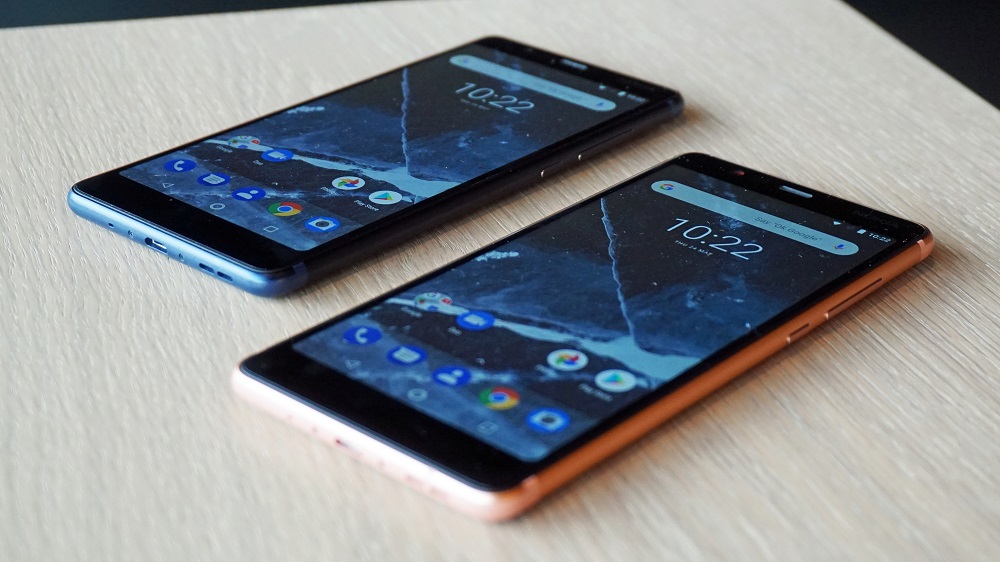 Nokia’s updated 2.1 and 3.1 models feature upgrades to bring them more in line with other phones from 2018.

A few weeks after the announcement of the high-end X6, Nokia is back with a few new phones, this time targeting lower-end of the market.

The new Nokia 2.1 and 3.1 are the more accessible (read: low end) of the phones, targeting a segment dominated by Chinese phone makers. 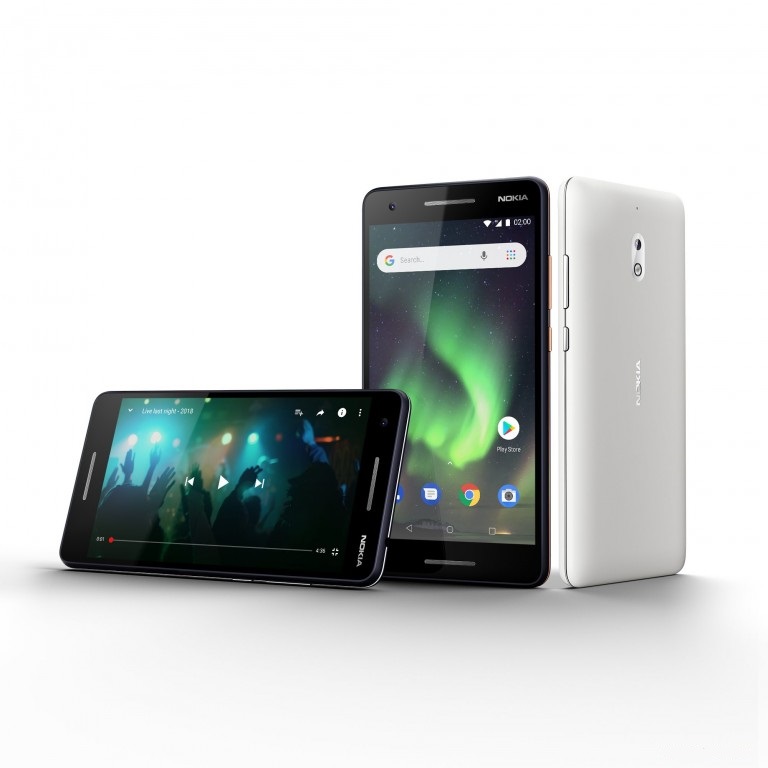 Arguably the biggest draw of Nokia 2.1 is the Android Oreo Go Edition, rather than the traditional Android experience of its predecessor. However, that could also turn people away from the phone.

The display is a large 5.5” panel with HD resolution. The body is a polycarbonate plastic-one with metallic accents, available in Blue/Copper, Blue/Silver, and Gray/Silver. The front also has stereo speakers. Unfortunately, the phone doesn’t have a fingerprint scanner onboard.

Under the hood, you get a Snapdragon 425 processor, which provides up to 50% better performance than before, especially when paired with the new Android Oreo 8.1 Go Edition.

The back camera boasts an 8 MP lens with 1080p video capture, while the front houses a 5 MP sensor.

The large battery, coming in at 4000 mAh, is retained from its predecessor.

Nokia X6 Sells Out Within 10 Seconds in China

The Nokia 2.1 will be available for $115 only when it goes on sale this July, however, it could face stiff competition from phones with full Android and 18:9 displays.

Nokia 3.1 has large boots to fill, especially as its predecessor was called Nokia’s most successful phone to date.

For its sophomore year, Nokia 3.1 is getting a 5.2” 18:9 (or 2:1) display with HD+ resolution. It also features a polycarbonate design with Black/Chrome, White/Iron, and Blue/Copper editions.

Under the hood, you get an octa-core MediaTek processor, with a choice of either 2 GB RAM + 16 GB storage, or 3 GB RAM + 32 GB storage. Along with the Nokia 2.1, Nokia 3.1 also gets unlimited Google Photos storage.

The camera here is a 13 MP shooter managing 1080p video, while on the front, there’s a 5 MP wide-angle lens.

The battery capacity is set at 2990 mAh. No fast charging.

Pricing starts at an alluring $159 when it goes on sale this June.