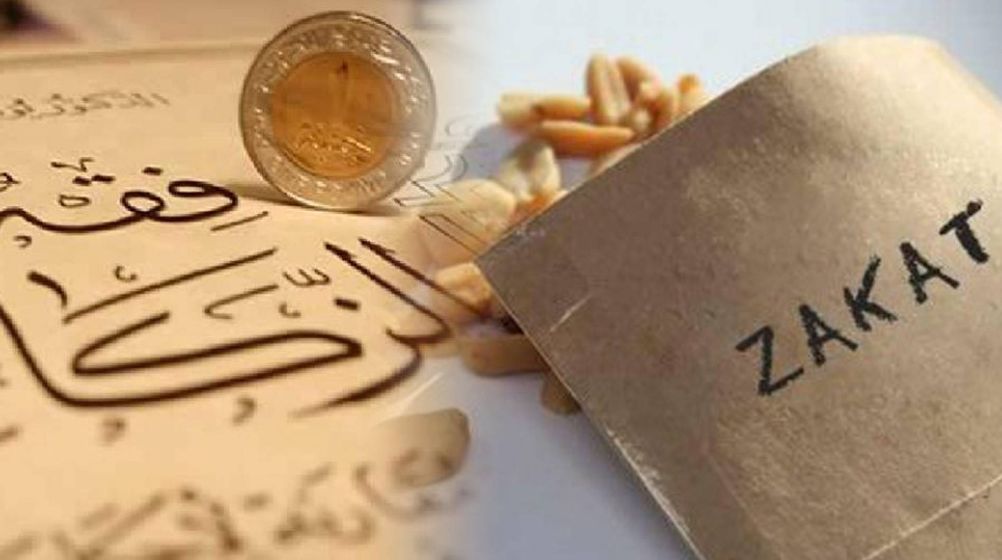 Ramzan is the month of charity and the generous people of Pakistan donate handsomely cometh the holy month every year. The amount spent by Pakistanis for charity purposes is expected to hit an all-time high of Rs 173 billion this Ramzan – a conservative figure – up 10% from last year’s Rs 158 billion.

The home of Edhi, Pakistan, is known for its generosity when it comes to philanthropic activities, especially in Ramzan. The passion and the desire to feed the underprivileged is unparalleled in the blessed month.

While the door-to-door collections may have taken a back step due to the scorching summers, the promotional campaigns from big names like Coca-Cola, and Seher-o-Iftar arrangements are certainly evident of Pakistanis living up to the reputation.

The conventional marketing campaigns like those on billboards are no more the case with marketers sticking to the social networking platforms to spread the word.

The Stanford Social Innovation Review revealed that Pakistan’s charity is over 1% of the GDP, rating the country close to wealthier nations like Canada (1.2%) and the United Kingdom (1.3%), while India’s charitable rating is not even half in terms of the percentage.

Annual household giving was estimated at Rs 239.7 billion, depicting a 3-fold increase from 1998 according to Pakistan Centre for Philanthropy’s 2016 study ‘The state of individual philanthropy in Pakistan’. An economic expert asserts that during those 16 years the GDP growth was slow implying that the donations have multiplied faster from 2014-18.

Nasrullah Abid, a person working in the sector, believes that such big numbers for charity are not a surprise, attributing them to the religious obligation of Muslims – Zakat.

“In a country like Pakistan where philanthropy is said to be universal, a 10% increase in the volume of charitable giving in Ramazan at over 5% GDP growth is completely believable. For Muslims charity is not a choice”.

While a charity’s board member was of the view that 5% GDP growth cannot lead to a 10% increase in donations saying that additional income is not necessarily linked to an increase in Zakat amount – paid 2.5% on accumulated wealth over a specific limit – and also contested the increase in the incomes of average households.

A senior member of a charity hospital commented on the numbers saying “To me, these numbers seem to be a figment of some fool’s imagination”.

What’s sad is that the government of Pakistan has shown zero interest in the entire practice while the common man has been doing the best he can to make sure the underprivileged Pakistanis have something to wear and to feed.