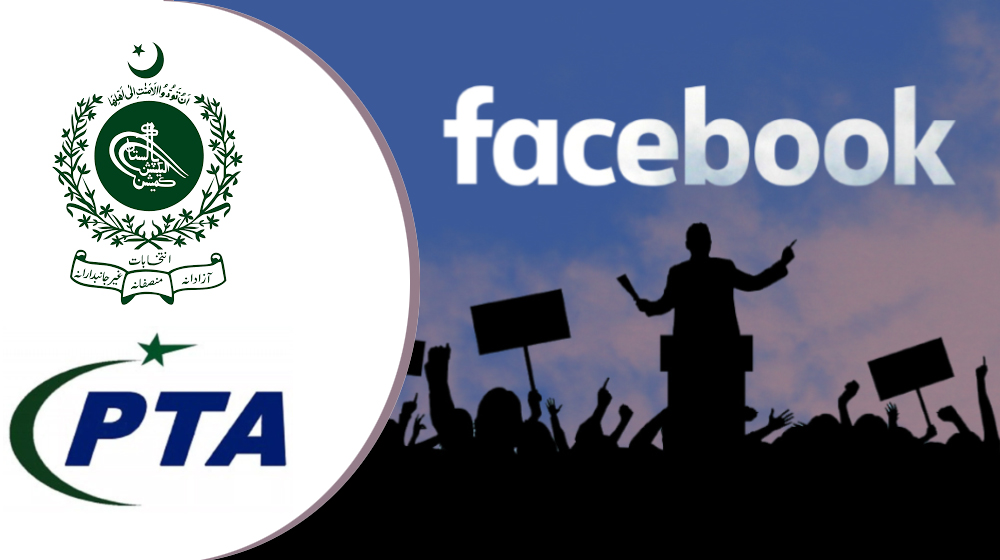 LHC takes notice of a petition that urges Mark Zuckerberg to remove fake news from Facebook before the general elections in Pakistan.

The Lahore High Court’s (LHC), Justice Abid Aziz Sheikh, while listening to a petition on Facebook’s influence on general elections, has notified the Pakistan Telecommunication Authority (PTA) to keep Facebook’s influence on elections in check. The elections are scheduled to be held on 25th of July and LHC wants PTA to make sure social media is not used to spread fake news or propaganda.

It’s no news really, Facebook has been extensively used over the years to influence public opinions. This does not just happen locally, Russian agencies have been found to create numerous fake accounts to post fake news in order to get their desired electoral candidate to win. A similar scandal wreaked havoc in the USA as well where it was suggested that Facebook was used to manipulate elections in favor of President Donald Trump.

These accounts are used for false advertisement, and to control public content. Shahid Jamal, the petitioner, requested the court to urge media regulatory bodies to reach out to Mark Zuckerberg, Facebook’s co-founder and CEO, to get rid of the fake accounts problem before July 25th. He said,

The interim federal government, ECP and PTA should also be directed to regulate social media to ensure the democratic process is not harmed in the upcoming general elections,

As we covered before, Mark Zuckerberg has already pointed out that the company is aware of “important elections” in Pakistan, and other countries, which is why the social network has already implemented advanced AI to deal with the issues. Their new solution automatically finds fake accounts and fake news, and actively removes it to prevent propaganda. However, with so many accounts and so much going on Facebook, the impact hasn’t been that massive.

We also advise our viewers to avoid relying on Facebook or other social networks for news, at least before the general elections.